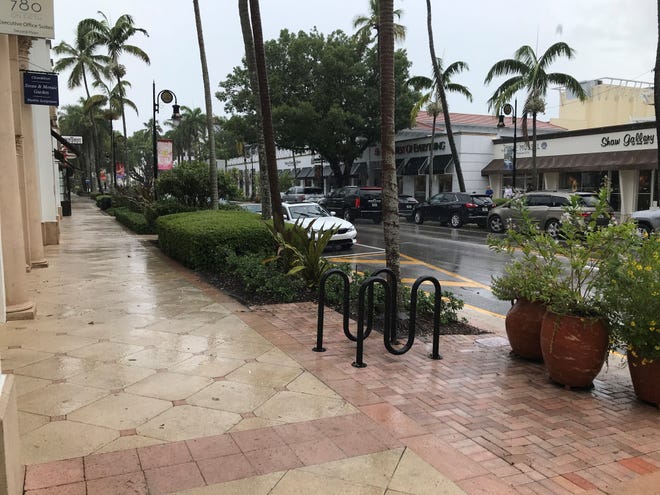 King of the hill again. Except this time Southwest Florida has to share space.

Unlike a few other compilations where Naples had the highest spot, the magazine gave us the No. 7 slot. Sarasota was close behind at No. 9. And Fort Myers got a not-too-shabby No. 43.

More:In the Know: What are the hottest selling homes? And top PGA earner sells Naples estate

And In the Know: What Southwest Florida communities are the fastest growing in the state, the nation, according to new census stats?

This one ranks the country’s 150 most populous metropolitan areas based on affordability, job prospects and desirability.

And baby, we are desired, especially because of how well we’ve done economically in this age of COVID-19.

As the U.S. Census and other data I’ve mined recently has shown, Southwest Florida has been a target for many who began re-evaluating where to settle down during the shutdown.

“This year we’re looking at how the most populous metro areas in the U.S. fared for much of the coronavirus pandemic,” said Devon Thorsby, real estate editor at U.S. News. “It shouldn’t be a surprise that many metro areas that saw unemployment levels skyrocket in 2020 fell in the rankings, but those with greater employment stability tended to fare well.”

The nation’s migratory pattern of folks heading south in yet even bigger numbers certainly played a role in the survey. That dramatic influx is reflected in the new local real estate and other records In the Know wrote about Monday as newbies are draining the market of available primary and vacation housing.

Overall, Fort Myers moved up from No. 58 last year on the U.S. News compendium while for Naples and Sarasota, it’s an improvement from No. 14 and 16, respectively. It’s a return to the Top 10 that both last had in 2016, propelled by quality of life and the aforementioned “Desirability” category. My, aren’t we sexy?

U.S News also ranked that pair among other Top 5 classifications, alongside other Sunshine State brethren.

Naples was second safest behind Portland, Maine, ahead of No. 4 Ocala and No. 5 Sarasota, which also was the second-fastest growing metro behind Myrtle Beach, South Carolina. The remaining three slots in the latter went this way: Fort Myers, Naples and Lakeland, which landed No. 80 on the overall U.S. News news list. Ocala checked in at No. 58.

According to a U.S. News survey, a third of Americans say that the pandemic has changed their preference for where to live. And as we have been finding, they’re taking to heart, the Beatles’ “I’ll Follow the Sun” and heading to our border.

But not all of them.

For the second consecutive year, Boulder, Colorado leads the way on the overall Best Places. Behind them in this order: Raleigh-Durham, North Carolina; Huntsville, Alabama; Fayetteville, Arkansas; and Austin, Texas, another regular with us in these popularity contests.

The Naples-Marco Island metropolitan area has ranked No. 1 in the last four renditions of the annual Gallup-Healthways Well-Being Index, based on dwellers’ views about health, financial security, community and sense of purpose.

Naples received the best beach town crown last month from financial analysts at WalletHub, which also made the same proclamation in 2019.

And Travel + Leisure magazine wrote in April that it was the top U.S. beach town in which to reside.

Last summer, a report generated by Resonance Consultancy, a specialist in the destination-branding industry, ranked the community No. 2 on its 2020 list of Best Small Cities.

In recent days, it landed fifth best for senior health in the country in another tally. And in 2016, Kiplinger magazine named it as one of a dozen “Great Places to Retire for Your Good Health.”

The secret is out

Every time I write about these, readers tell me to “shush” as the population reaches new heights. But as Commissioner Rick LoCastro told me a few days ago, the secret is definitely out.

“This area of Florida will always be near the top,” LoCastro said. Newcomers “want to move to a place where they have amenities and that sort of thing. This is no longer 1930s Florida. We have a lot of the things that are attractive to people, and we’re adding to that exponentially.

“People want the same dream:  To live in paradise. So it’s not a matter of, ‘I’m here now, lock the door behind me and let’s not let anyone in, and anybody that wants to come here, shouldn’t be allowed in.’ I mean all the things that were attractive to people that have already settled here continue to be even more attractive. We just have to find balance.”

And as Lee County Commissioner Frank Mann will tell you, finding balance isn’t easy as he’s learned in his half-century of public service dating to the state house in 1974 when he had his own insurance agency.

“Nothing has changed in nearly 50 years, nor is it expected to,” said Mann, who recalls the old News-Press and Daily News headlines back then of the area being among the fastest growing. “Dealing with growth so as not to be overwhelmed by it, has always been to me the first priority of elected officials, whether in Tallahassee or Lee County. All of Southwest Florida for that matter.”

The sides were chosen long ago.

“Politically it has always been the fast-growth advocates, championed by the building industry, versus the slow and no growth advocates, supported by various environmental organizations,” Mann said. “Economically speaking, growth has been a blessing in terms of job creation. I was one of the young businessmen who enjoyed the benefits of fast growth. But as an elected official, I always found myself siding with the environmental groups.”

So how did U.S. News come up with its latest list?

Here’s a little of its small print.

The 2021-2022 Best Places to Live were determined based on a methodology that factored in job market, value, quality of life, desirability and net migration ratings.

They were determined in part using a public survey of thousands of individuals throughout the U.S. to find out what qualities they consider important in a place to live.

The methodology also factors in data from the U.S. Census Bureau, the Federal Bureau of Investigation, the Sharecare health and wellness company and the Bureau of Labor Statistics, as well as the U.S. News rankings of the Best High Schools and Best Hospitals.

Based at the Naples Daily News, Columnist Phil Fernandez (pfernandez@gannett.com) writes In the Know as part of the USA TODAY NETWORK. Support Democracy and subscribe to a newspaper. 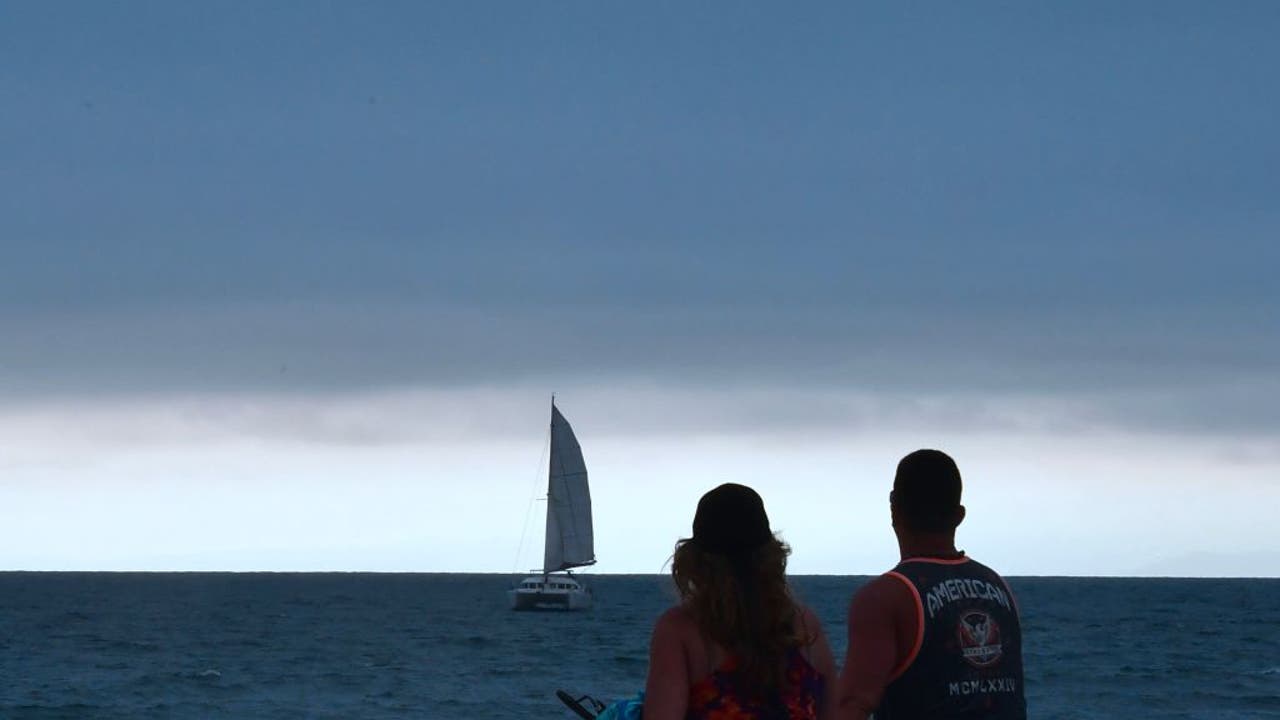 article Beachgoers watch as a boat sails across the horizon on an overcast evening at Santa Monica beach in Santa Monica, California on June 21, 2018, … END_OF_DOCUMENT_TOKEN_TO_BE_REPLACED