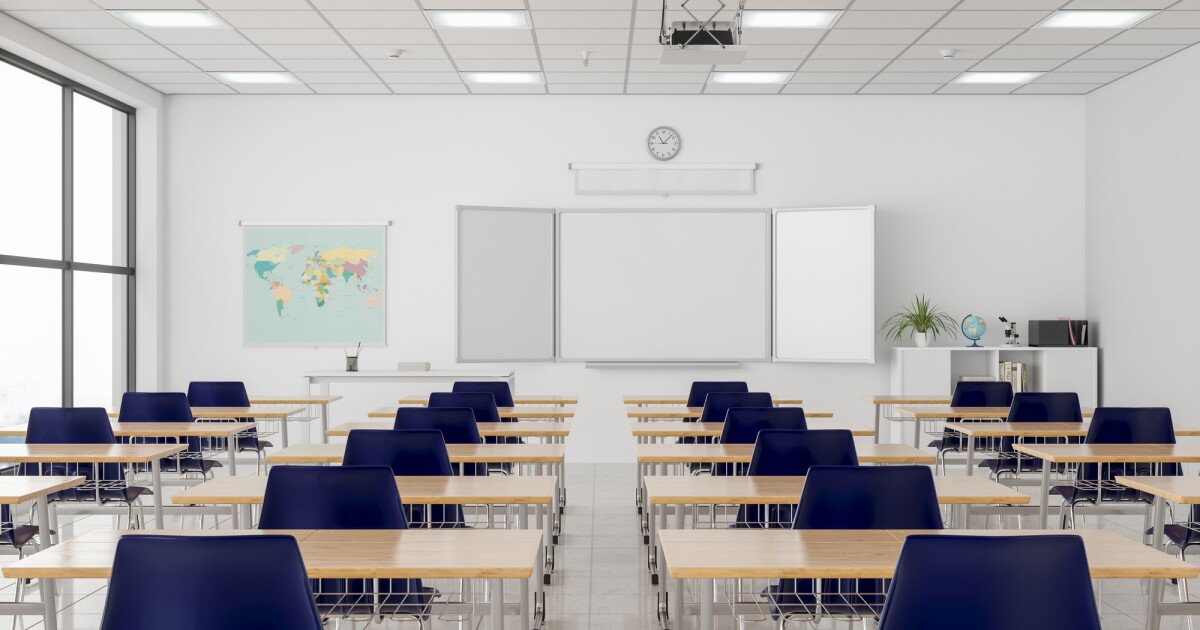 The top three public schools in Texas are in Dallas, according to a new ranking of the best high schools by U.S. New & World Report.

Four of the top 10 public high schools in Texas are in Dallas; three are in Houston, according to the report.

The top three schools are the School for the Talented and Gifted (TAG), Irma Lerma Rangel Young Women’s Leadership School, and the Science and Engineering Magnet School (SEM). All three have 100% graduation rates.

TAG’s total minority enrollment is 70% and 35% are economically disadvantaged. The plurality of students are Hispanic (39%), followed by 30% Caucasian, 17% Asian and 10% Black.

Texas high school students are generally required to pass statewide tests in English, math, science and social studies courses to graduate. They are required to earn at least 22 credits, including one credit of fine arts and four credits of English.

https://www.abouttobounce.com/category/interactive_sports_obstacles/ - Reserve YOUR Obstacle Course Rental from About to Bounce Inflatable Rentals in … END_OF_DOCUMENT_TOKEN_TO_BE_REPLACED

Starbucks pumpkin spice K-cups and ground coffee are back for the season.If you’re like us, you spend the whole summer drinking iced coffee while … END_OF_DOCUMENT_TOKEN_TO_BE_REPLACED