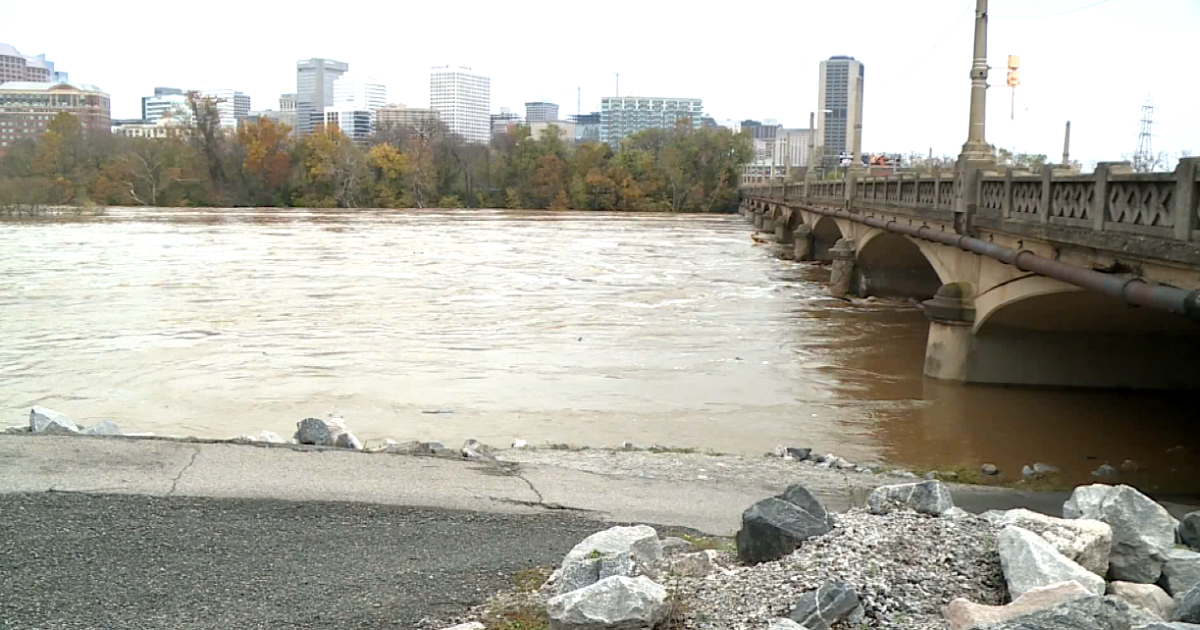 RICHMOND, Va. — The city of Richmond is the top city in Virginia to live in and the 50th in the country, according to the U.S. News & World Report’s 2021-2022 Best Places to Live list.

The annual report highlighted the city’s rich history, vibrant food scene, world-class museums and entertainment options for its ranking on the list.

It also noted Richmond is the only region in America with whitewater rapids running through its downtown district.

Washington, D.C. came in on the list at #28, while Virginia Beach, on only other Commonwealth city on the list, ranked in at #105.

The number one place to live in U.S.? That was Boulder, Colorado for the second year in the row.

The US News & World Report’s list was determined based on a methodology that factored in job market, housing affordability, quality of life, desirability and net migration ratings. They were determined in part using a public survey of thousands of individuals throughout the U.S. to find out what qualities they consider important in a place to live.

Census and other federal data, as well as the U.S. News rankings of the Best High Schools and Best Hospitals, are also factored in.

After meeting in the Baltic Sea resort of Weissenhaus, senior diplomats from Britain, Canada, Germany, France, Italy, Japan, the United States and the … END_OF_DOCUMENT_TOKEN_TO_BE_REPLACED

Nairobi [Kenya], May 15 (ANI): Environmental methane emissions are fuelled by the natural burps and belches from livestock ruminants like cows, … END_OF_DOCUMENT_TOKEN_TO_BE_REPLACED