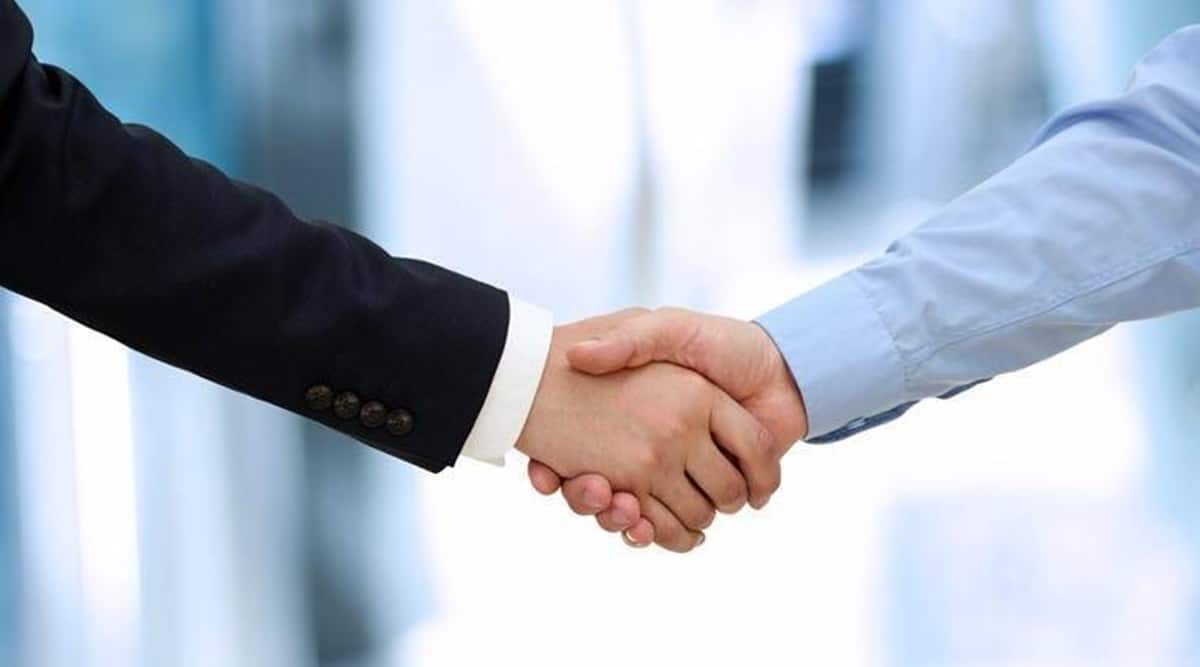 A tough race is on for the post of Chairman of the Insurance Regulatory & Development Authority of India (Irdai), with many retired and serving bureaucrats and insurers entering the fray.

BVR Subrahmanyam (1987 batch) who recently joined as Secretary, Ministry of Commerce after serving as the Chief Secretary of Jammu and Kashmir (J&K) since 2018; Manoj Parida (1986 batch); who has recently been appointed as Chairman of the National Authority of Chemical Weapons Convention; VP Joy (1987), Chief Secretary, Kerala, Chhabilendra Roul (1985), former Secretary, Department of Fertilizers; Preeti Sudan, (1983 batch) who had retired as the Union Health Secretary in July 2020; and Anup Wadhawan, who retired as Secretary, Ministry of Commerce in May-end are among the serving and retired IAS officials who have applied for the top position at Irdai, said a source.

The name of Injeti Srinivas, currently Chairman of International Financial Services Centres Authority (IFSCA), located in GIFT City, Ahmedabad, is also doing the rounds for the Irdai post. MR Kumar, Chairman, Life Insurance Corporation (LIC) is the lone candidate from the public sector insurance sector. Although he had applied for the Irdai job, he may not be in the race now as he has been given an extension as the Chairman of the Corporation till March 2022.

Not surprisingly, from within Irdai, TR Alamelu, Member, Non-life, and K Ganesh, Member, Life, have put in their applications though they are in the rank of additional secretary.

The last date for the application was May 29. While the Irdai post has fallen vacant after Subhash C Khuntia, a former chief secretary of Karnataka, ended his three-year term on May 6, the selection process is likely to take a couple of months.

However, industry observers have pointed out that eligibility criteria has been favourable to private sector professionals as any CEO of a private sector financial institution with 30 years’ experience can apply for the top Irdai job while an MD of LIC or a CMD of public sector general insurer can’t do that as he/she is not a secretary-rank official.

Wadhawan’s name is being talked about as one of the leading candidates, as he had a stint in the Department of Financial Services (DFS) earlier as a Joint Secretary in charge of insurance sector and was also the acting Chairman of PFRDA, industry sources said.

Elizabeth Hurley just rocked a hot pink bikini in a new Instagram post. Fans and followers are swooning over her poolside confidence and glowing skin. … END_OF_DOCUMENT_TOKEN_TO_BE_REPLACED