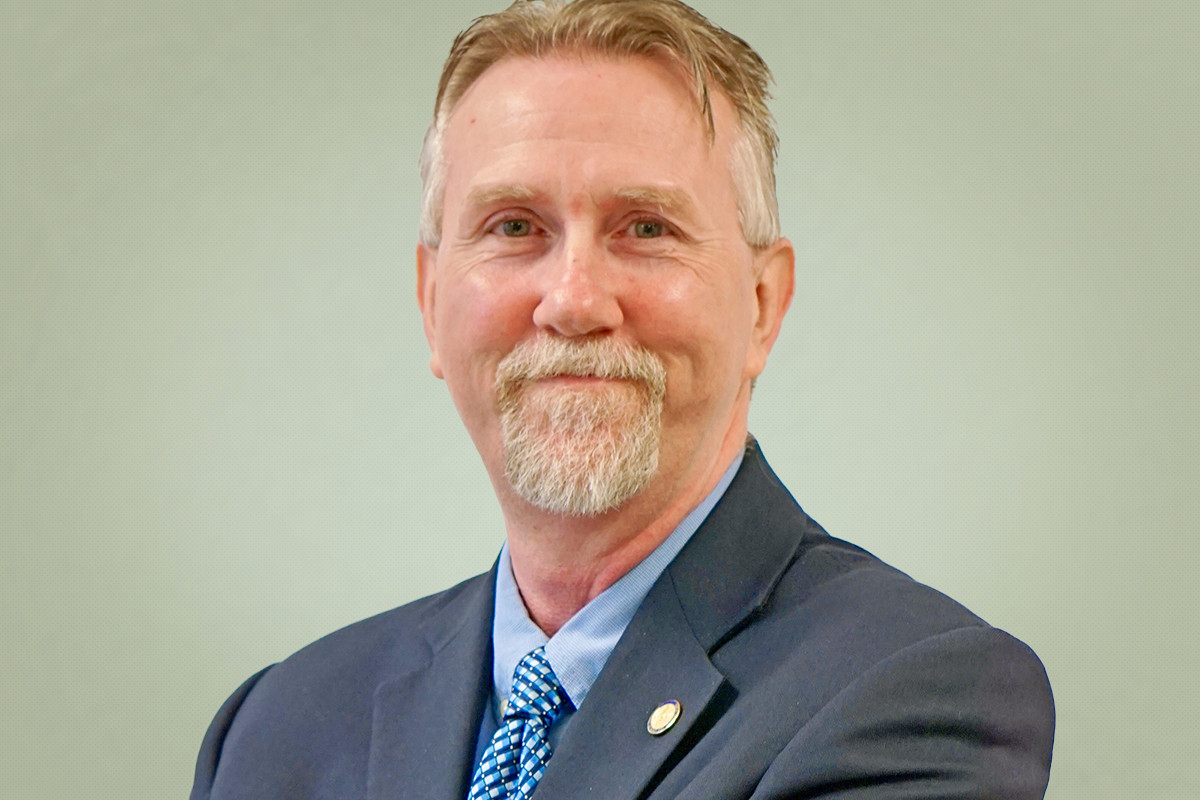 Patrick Fisk grew up on a cow-calf operation in southwest Arkansas. He earned his bachelor’s degree in agriculture business from Southern Arkansas University in Magnolia and then began his career working in plant management and later in field management as a poultry service technician.

After almost a decade of working in the poultry industry, Fisk accepted a position with the Arkansas Natural Resources Division, now part of the Arkansas Department of Agriculture. After 13 years with that division, he was selected for his current post directing the Livestock & Poultry Division.

Fisk serves on the state’s Feral Hog Task Force, chairs its Legislative & Policy Committee and is vice chair of the Miss Rodeo Arkansas board.

What does the Livestock & Poultry Division do?

The division’s livestock inspectors conduct health compliance checks at events across the state where animals commingle, including fairs, livestock markets and rodeos.

The division’s food safety programs protect consumers by providing grading services at meat processing plants and conducting inspections of eggs at retail locations across the state. These programs promote and enhance the marketability of livestock and poultry both nationally and internationally.

How were Arkansas growers and producers affected by the pandemic?

Disruption in the meat processing industry early in the pandemic negatively impacted cattle prices and caused Arkansas cattle producers to hold their cattle longer, which increased producers’ costs. In addition, some poultry growers were without birds for extended times or received fewer birds per flock.

The disruption in the food supply chain increased consumer demand for locally grown and processed food, highlighting the need for an increase in local meat processing capacity in Arkansas. Many farmers markets and other direct-to-consumer sales venues were able to adopt COVID-19-compliant selling methods and benefited from the increased consumer demand for locally grown food.

Are young people moving into agriculture?

The most recent Census of Agriculture conducted by the U.S. Department of Agriculture shows that the average age of producers in Arkansas decreased slightly from 58.1 years in 2012 to 57 years in 2017. The number of Arkansas producers under age 45 in 2017 was 14,825, an increase of 653 producers from 2012. We are fortunate to have strong programs … in Arkansas that work with youth interested in agriculture.

What are the biggest challenges facing Arkansas producers and poultry growers?

One of the biggest challenges the animal agriculture industry faces is the chance of a foreign animal diseases outbreak.

For the poultry sector, avian influenza is a primary concern. The cattle and swine industries worry about foot-and-mouth disease and African swine fever.

Unfortunately, the risk of an outbreak is real and increases as global travel and meat importation increase.

SHAWNEE TOWNSHIP — Bob and Connie Sutherland have been in the swimming pool business for 53 years, and it all started from an ad in the … END_OF_DOCUMENT_TOKEN_TO_BE_REPLACED