Todd Whiting with Century 21 First Realty has achieved Centurion status and has earned one of the most prestigious awards presented to Century 21 real estate professionals.

The Centurion Producer award recognizes top producers within the Century 21 System. In addition to his outstanding work in his profession, Whiting is an asset to the Alexandria lakes area by donating his time, talents and resources to many local organizations.

ASB inducts 2 into Hall of Fame

American Solutions for Business in Glenwood inducted two members into its Hall of Fame onstage at its National Sales Conference in Orlando, Florida in late February.

Keller passed away in November of 2020 and was an American Sales Associate for 14 years alongside his wife and business partner, Livi Dalmau Keller. While working at American, he was presented the GPO Excellence Award, and was inducted in both the President’s Club and Million Dollar Club.

In addition to his honor, the ASB family was able to raise $6,100 to benefit Keller’s church, hosting a Memorial Walk at the conference, where his children Ryan, Lauren and Chrissy were able to participate.

Quinlan passed away in July of 2021 and served as a sales associate with American for 13 years. He grew up in Staten Island and served his country in the Vietnam War. His son, Keith, and daughter-in-law were present for his induction and recording shared with the rest of his family.

Faber received the agency’s top award from 35+ agents throughout the state during the Farmers Union Agency 2022 awards dinner. The award is named after Rodney Allebach, former agent, district manager and president of the agency. 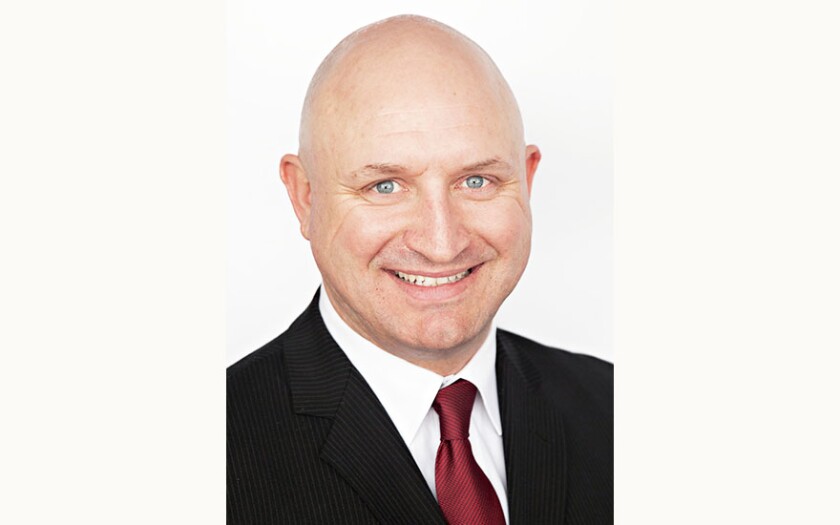 The recognition is based on the individual’s selfless character, grit, commitment to community and business results. The agency noted that Faber exemplifies these qualifications, saying he is dedicated to his community, has put together a team at his agency that represents the core values FUA strives to achieve.

Bumgardner hired as coach at NSS

Bumgardner, originally from Elbow Lake, attended North Dakota State University in pursuit of her bachelor of science degree in exercise science and an accompanying minor in psychology. She is set to graduate in May 2022. 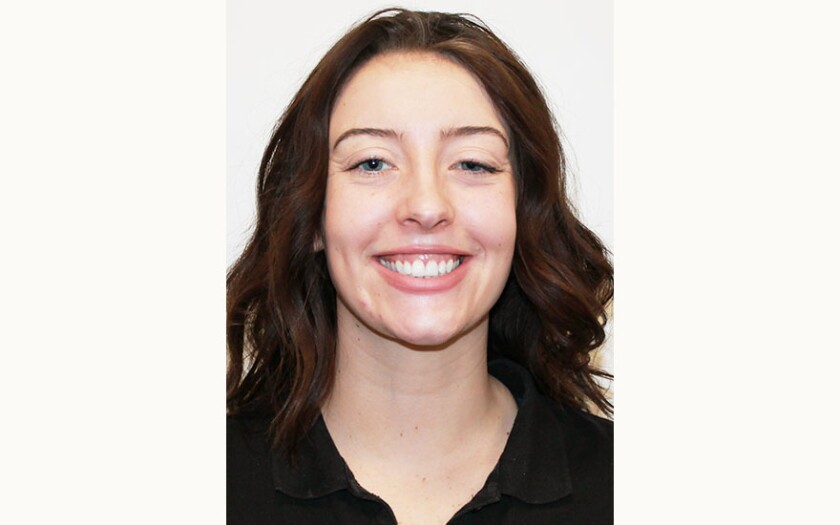 She will be assuming the position of certified personal coach for Noonan Sport Specialists at their main facility on Hawthorne Street in downtown Alexandria. Her responsibilities for NSS will include conducting semi-private personal training sessions with clients and helping to create, implement and ensure the growth and development of structured training templates, coaching philosophy, and Noonan Sport Specialists as a company.

Located at 503 Hawthorne St. Suite 145, Noonan Sport Specialists is a 7,500 square-foot, year-round training facility whose mission is to use fitness as a catalyst to positively impact lives.

Johnson, a managing broker with Coldwell Banker Crown Realtors, earned membership in the company’s International Diamond Society, a level achieved by only the top 10% percent of all sales associates / representatives worldwide in the Coldwell Banker system. 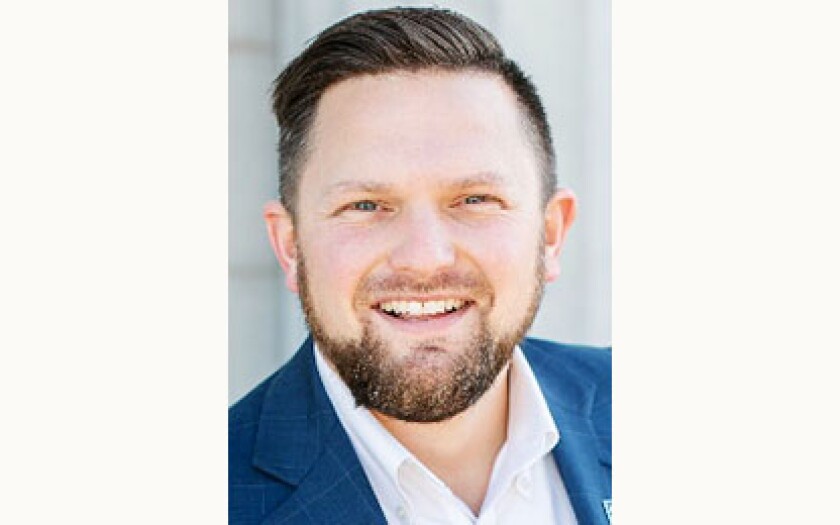 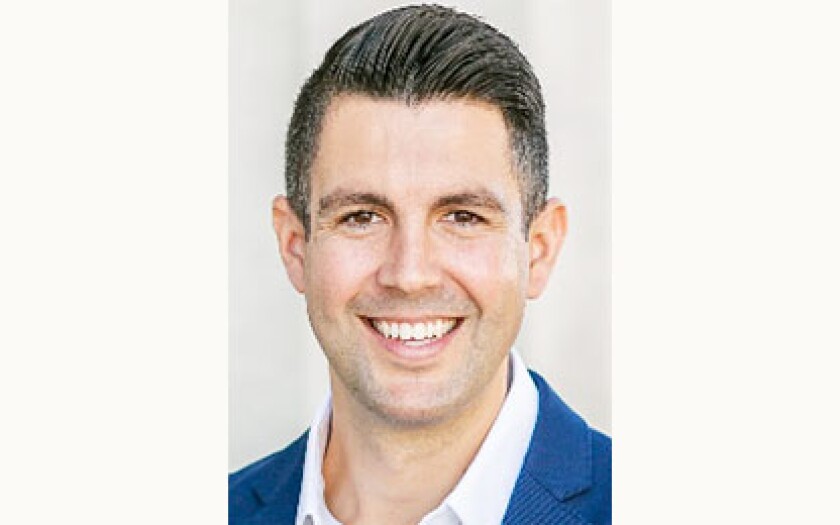 Starbucks pumpkin spice K-cups and ground coffee are back for the season.If you’re like us, you spend the whole summer drinking iced coffee while … END_OF_DOCUMENT_TOKEN_TO_BE_REPLACED

A new online tool has been launched to help publicans, landlords and bar managers see how much money they could potentially save weekly, monthly and … END_OF_DOCUMENT_TOKEN_TO_BE_REPLACED