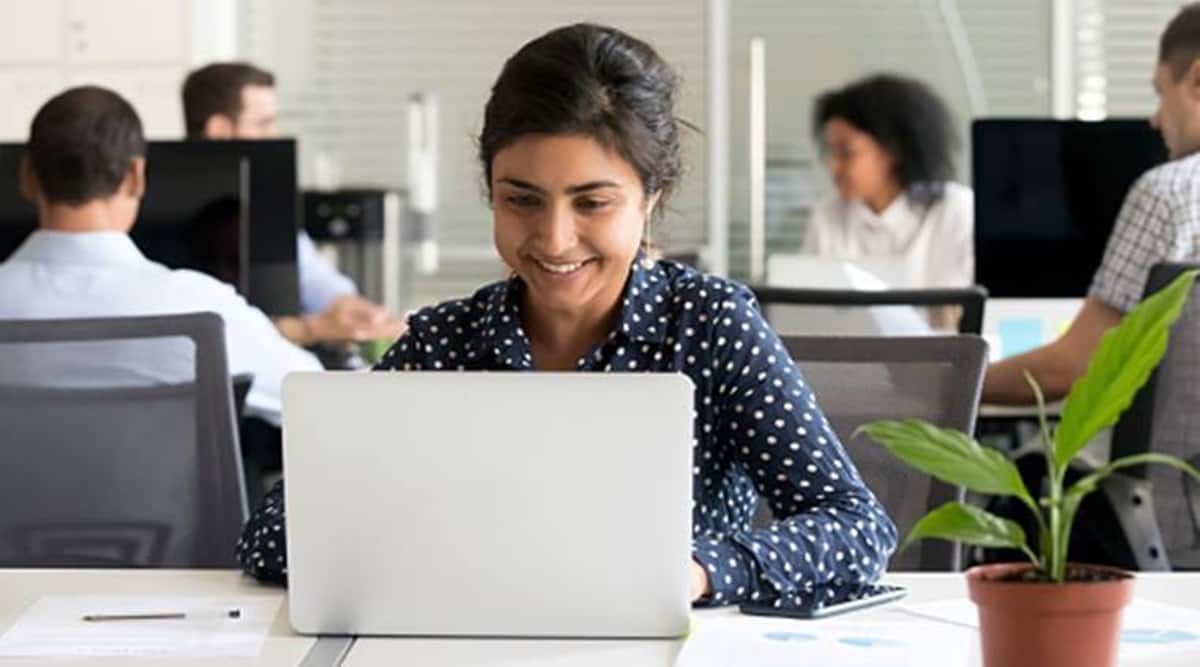 Given how the share of directorships held by women in the Nifty 500 companies has risen nearly three-fold over six years to 17 per cent at the end of December 2020 from around 6 per cent in March 2014, it must be said the regulatory push for more women directors has yielded results. However there are not too many women in executive positions, a mere 11 per cent.

Also, of the total number of female executive directors only 31 per cent were professional EDs, the remaining 69 per cent belonged to the promoter group or were representatives of the promoters.

Nevertheless, an IiAS study shows the number of women directorships as a percentage of total directorships has been on the rise; at the end of December 2020, of the Nifty 500 companies, 475 had at least one-woman director on the board. Of the remaining 25 companies, two are institutionally controlled — Yes Bank and LIC Housing Finance; two are promoter run — Ashoka Buildcon and Aegis Logistics; and the remaining 21 are PSUs.

One can argue that some of the directorship gaps may be transitory, but that does not take away the fact that PSUs continue to lag the gender diversity agenda. Nonetheless, more companies now have one woman on their boards, and several boards have more than one. Regulations have indeed reinforced the focus on gender diversity in boardrooms.

As a percentage of total directors on a board, it is encouraging to see roughly 27 per cent of the companies have a representation 20-29 per cent of women on their boards.

While this reflects Corporate India’s intent to welcome more female directors on their boards, only five companies were represented by women to the extent of 50 per cent or more on their boards for 2020. FE

https://www.abouttobounce.com/category/interactive_sports_obstacles/ - Reserve YOUR Obstacle Course Rental from About to Bounce Inflatable Rentals in … END_OF_DOCUMENT_TOKEN_TO_BE_REPLACED

Starbucks pumpkin spice K-cups and ground coffee are back for the season.If you’re like us, you spend the whole summer drinking iced coffee while … END_OF_DOCUMENT_TOKEN_TO_BE_REPLACED