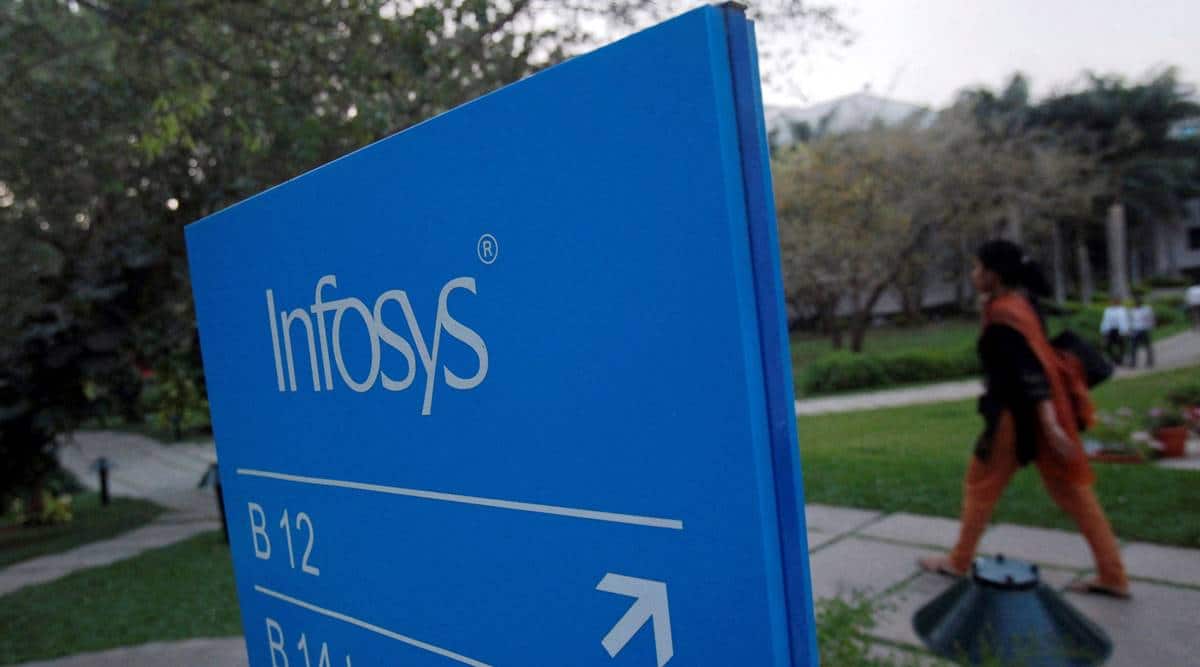 Infosys Ltd, India’s second largest IT services provider, has reported a consolidated net profit of Rs 5,360 crore for the first quarter ended June 2022, up 3.17 per cent year-on-year from Rs 5,195 crore recorded in the same period a year ago.

Sequentially, the profit declined 5.7 per cent in the said quarter as against a profit of Rs 5,686 crore in the March 2022 quarter.

“Year-on-year growth was in double digits across all business segments in constant currency terms. Digital accounted for 61 per cent of overall revenues, growing at 37.5 per cent in constant currency,” Infosys said. Net hiring was strong at 21,171. Operating margin for the quarter was 20.1 per cent, with Free Cash Flow conversion at 95.2 per cent of net profit, it said.

“Our strong overall performance in Q1 amidst an uncertain economic environment is a testament to our innate resilience as an organisation, our industry-leading digital capabilities and continued client-relevance. We continue to gain market share and see a significant pipeline driven by our Cobalt cloud capabilities and differentiated digital value proposition,” said Salil Parekh, CEO and MD.

“We are investing in rapid talent expansion while ensuring rewarding careers for our employees, to better serve evolving market opportunities. This has resulted in a strong performance in Q1 and increase in FY 23 revenue guidance to 14 per cent-16 per cent,” he said.

Sequentially, the profit declined 5.7 per cent in the said quarter as against a profit of Rs 5,686 crore in the March 2022 quarter. The consolidated revenue stood at Rs 34,470 crore, up 23.6 per cent from the year-ago quarter.

“We are fuelling the strong growth momentum with strategic investments in talent through hiring and competitive compensation revisions. While this will impact margins in the immediate term, it is expected to reduce attrition levels and position us well for future growth. We continue to optimize various cost levers to drive efficiency in operations,” said Nilanjan Roy, chief financial officer. “Continued high focus on cash led to strong FCF to net profit conversion at 95.2 per cent and improvement in ROE to 31.0 per cent,” he said.

TCS, India’s largest IT company, recently reported a 5 per cent increase in its net profit at Rs 9,478 crore for the first quarter of the current fiscal as compared to Rs 9,008 crore from the same quarter last year. However, the profit was down 4.5 per cent sequentially from Rs 9,926 crore recorded in the previous quarter ended March 2022.

We were unable to send the article. A surgery center in Springdale sold for $2.6 million. Willow … END_OF_DOCUMENT_TOKEN_TO_BE_REPLACED

U.S. chip designer Qualcomm Inc on Thursday said its automotive business “pipeline” increased to $30 billion, up more than $10 billion since its third … END_OF_DOCUMENT_TOKEN_TO_BE_REPLACED