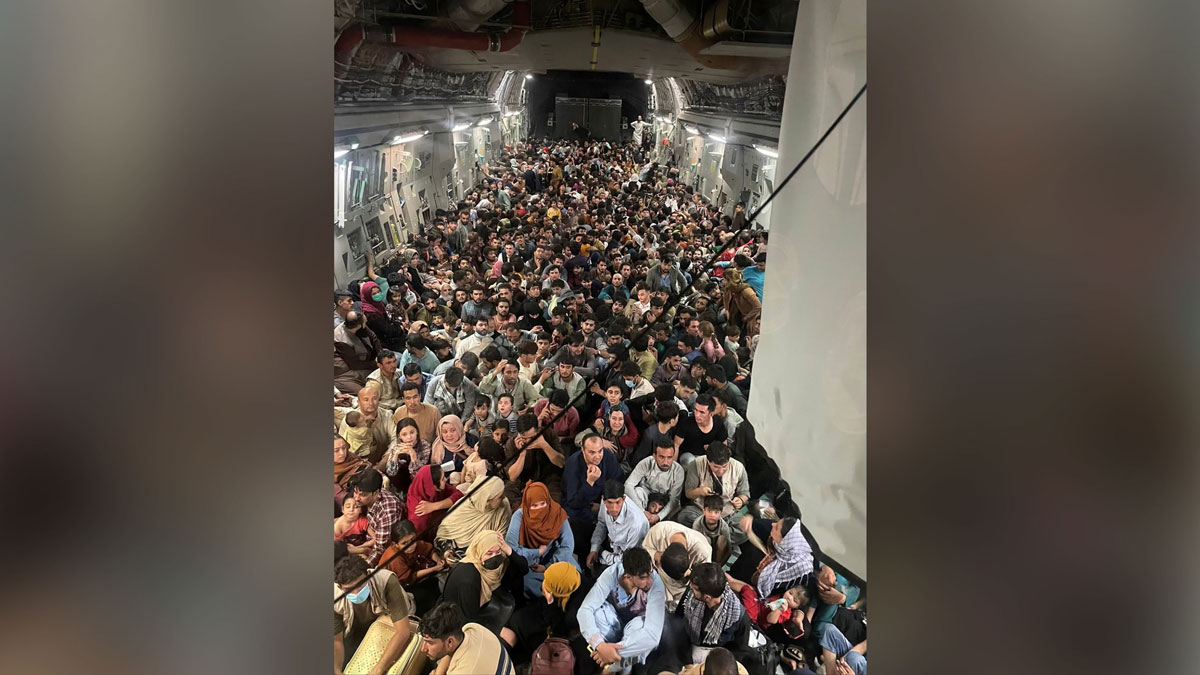 Former US Army Ranger Tom Amenta, who served two tours in Afghanistan, says all veterans want to get out of Afghanistan, “but this isn’t the way,” and that America will end up returning to the country.

“All of us want to find a way to get us out, but this isn’t the way. We are going to go back to Afghanistan at some point because, we haven’t … rooted out terrorism,” Amenta said. “We have just given back to that country the group that harbored and kept Osama bin Laden safe.”

“Now, they look the way we train people in how to fight,” he told CNN.

Amenta disputes the argument that the Afghan army did not have the will to fight.

“Knowing how much they sacrificed — not getting paid properly because of government corruption, not being fed properly — and to somehow say that they lacked the will when 45,000 of them perished over the past six years? That’s disingenuous at best, in my opinion. They fought very hard.”

Americans, beset by product shortages, rising prices and the arrival of omicron, sharply cut their spending in December after a burst of spending in … END_OF_DOCUMENT_TOKEN_TO_BE_REPLACED