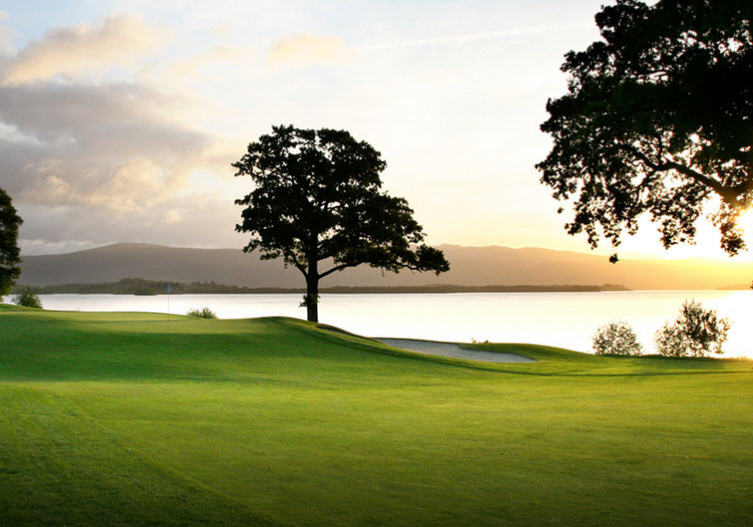 Tom Weiskopf, winner of the 1973 Open Championship, whose talents translated from an impressive playing career to critical acclaim as a golf course designer, has died at the age of 79.

Weiskopf had been battling pancreatic cancer after being diagnosed with the disease in late 2020, and died at his home in Montana, USA on August 20. He had been working on course design projects up until a week before his death.

Born in Ohio in 1942, and a graduate of Ohio State University, Weiskopf won 16 times on the PGA Tour between 1968 and 1982. He finished second in the Masters four times, and in 71 major starts he posted 21 top-10 finishes and 12 in the top-five. His lone major title came in the 1973 Open at Troon where he defeated reigning US Open champion Johnny Miller and Neil Coles by three strokes. After turning 50, he won another four titles on the Champions Tour, including the 1995 US Senior Open.

In team play, Weiskopf featured on winning Ryder Cup sides in 1973 and 1975, and made the US team in 1977, but chose to go hunting rather than compete against Great Britain and Ireland at Royal Lytham.

In all, Weiskopf collected 28 professional wins while transitioning to golf course design, partnering with Jay Morrish for much of his career on some 70 courses, including Troon North, TPC Scottsdale, Double Eagle Club and Loch Lomond in Scotland.

One of Weiskopf’s trademarks design features was the drivable par 4, the inspiration for which he said came from playing the Old Course at St Andrews, where he could drive four of the par 4s, depending on the wind.

PGA Tour commissioner Jay Monahan said in a statement: “The PGA Tour is saddened at the passing of Tom Weiskopf, a towering figure in the game of golf not only during his playing career, but through his accomplished work in the broadcast booth and golf course design business. Tom is leaving behind a lasting legacy in golf. The beautiful swing he showcased is still being emulated, while his golf courses remain as testaments to his love for the game.”

Among the many tributes paid on social media, Tony Jacklin tweeted: “Tom Weiskopf, as much as anybody was responsible for me being able to win the 1969 Open and 1970 US Open. The influence of being around his swing during the lates 1960s had immeasurable consequences for me. Our friendship never faltered!”

Former PGA Tour player and ex-Ryder Cup captain Hal Sutton wrote: “So sad to hear about Tom Weiskopf passing. He had a great swing and was quite the competitor. I played with him many times in the 80’s and I always learned something.”

We were unable to send the article. A surgery center in Springdale sold for $2.6 million. Willow … END_OF_DOCUMENT_TOKEN_TO_BE_REPLACED

U.S. chip designer Qualcomm Inc on Thursday said its automotive business “pipeline” increased to $30 billion, up more than $10 billion since its third … END_OF_DOCUMENT_TOKEN_TO_BE_REPLACED