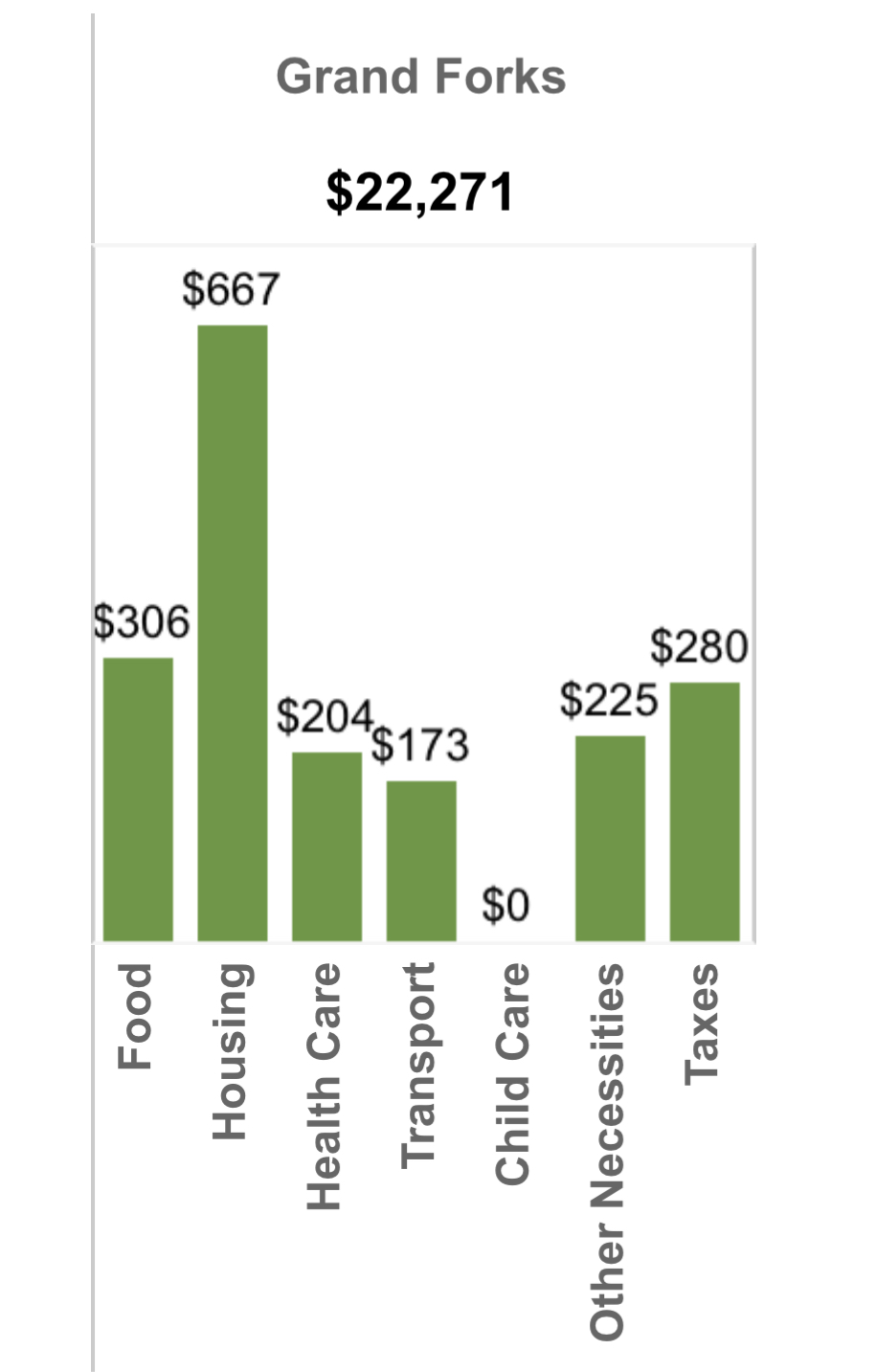 The number of Americans seeking unemployment aid fell last week to 444,000, a new pandemic low and a sign that the job market keeps strengthening as consumers spend freely again, viral infections drop and business restrictions ease.  The number of weekly jobless claims – a rough measure of the pace of layoffs – has declined steadily since the year began.

U.S. home construction fell a surprisingly sharp 9.5% in April with analysts attributing part of the decline to builders holding back on starting new construction because of a surge in lumber prices and other supply constraints.  The April decline left construction at a seasonally adjusted annual rate of 1.57 million units.

Target’s sales and profits surged in the first quarter as its customers, emerging from the pandemic, returned in big numbers to its stores for dresses, cosmetics and luggage. Sales at stores opened at least a year jumped 18% in the three-month period that ended May 1. That follows a 6.9% increase in the previous quarter.  The Minneapolis chain also offered an upbeat sales outlook.

Macy’s emerged from an unprecedented year with a surprising swing back into the profit column, and it boosted its guidance for all of 2021.  The company says sales were fueled by government stimulus checks and the massive rollout of vaccines that have emboldened Americans to head outdoors again.

Sales of agriculture, mining and manufacturing exports from Minnesota dipped 4% between the first quarters of 2020 and 2021, falling to $5.4 billion, according to a report released today by the Minnesota Department of Employment and Economic Development (DEED).  Minnesota exports grew 6% in March 2021 over March 2020, interrupting persistent monthly declines.  Canada ($1.4 billion) and Mexico ($608 million) were the state’s two largest export markets

Kia is recalling more than 440,000 vehicles in the U.S. for a second time to fix a problem that can cause engine fires. The automaker also is telling owners to park them outdoors and away from structures because fires could happen when the engines aren’t running.  The recall covers certain Optima sedans from 2013 through 2015 and Sorento SUVs from 2014 and 2015.

Matt Dunlevy, founder SkySkopes, Inc., a Minot-based drone company, has been named executive in residence in the Middleton School of Entrepreneurship & Management, part of the University of North Dakota’s Nistler College of Business & Public Administration.  Dunlevy, a UND alumnus, studied mechanical engineering and history before going on to found SkySkopes.

Minnesota State has named three finalists who are under consideration to be the next vice chancellor for information technology. The candidates are Shawn Belling, Casey Gordon, and Jacquelyn Malcolm.  The Board of Trustees of the Minnesota State Colleges and Universities is expected to consider Chancellor Devinder Malhotra’s recommendation at its June 16, 2021 meeting.

No, consumers didn’t suddenly flock back to the mall. That was just a media joke. They bought online more than ever. Sales at department stores … END_OF_DOCUMENT_TOKEN_TO_BE_REPLACED