He most recently was president of Condado Tacos. Before that he was chief executive officer of Backyard Burgers. Mr. Shotter previously worked alongside Paul Damico, CEO of Fuzzy’s Taco Shop, at Moe’s Southwest Grill, serving as vice president and CEO, respectively. Between 2009 and 2016, the pair led a team responsible for growing Moe’s footprint from 200 units to 700 units.

“Scott is a tenured restaurant industry veteran and a highly skilled operator,” Mr. Damico said. “With the robust growth planned for Fuzzy’s, it is beneficial to add someone to the team with extensive experience in both franchised brands and rapid expansion. Scott’s experience matches the exact needs for the operational leadership role we were looking to fill at Fuzzy’s.”

As COO, Mr. Shotter will focus on building relationships with franchisees and maintaining the unique experience at Fuzzy’s. He also will implement the infrastructure, processes and procedures to ready the brand for its anticipated growth over the next five years.

“Franchisee success is my primary focus, because the success of the franchisees is the success of the company,” Mr. Shotter said. “What makes Fuzzy’s so special is that it’s a hybrid fast casual concept with a full bar approach. The Fuzzy’s model offers a convenient and casual experience to guests while serving delicious food that’s made from scratch in house daily.” 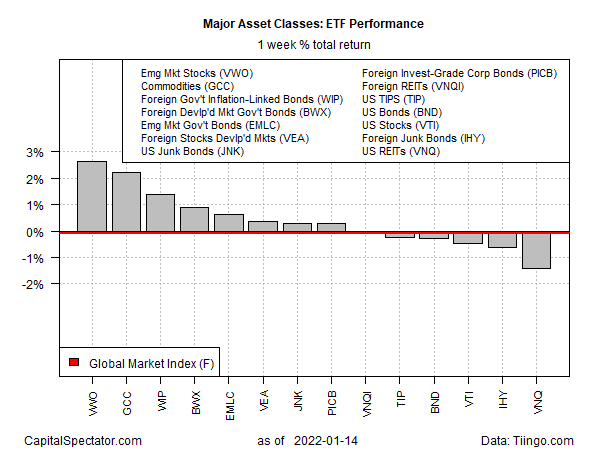 It is part of a proposal that include at least a 20,000-square-foot grocery store, 240 apartments, an additional 15,000 square feet of retail space … END_OF_DOCUMENT_TOKEN_TO_BE_REPLACED 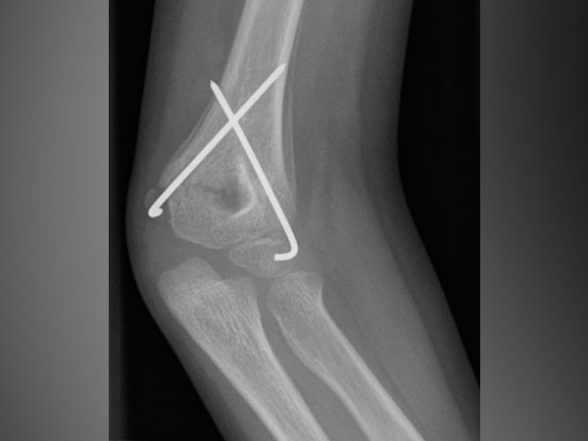 Linkoping [Sweden], January 17 (ANI): Inspired by the growth of bones in the skeleton, researchers at the universities of Linkoping in Sweden and … END_OF_DOCUMENT_TOKEN_TO_BE_REPLACED