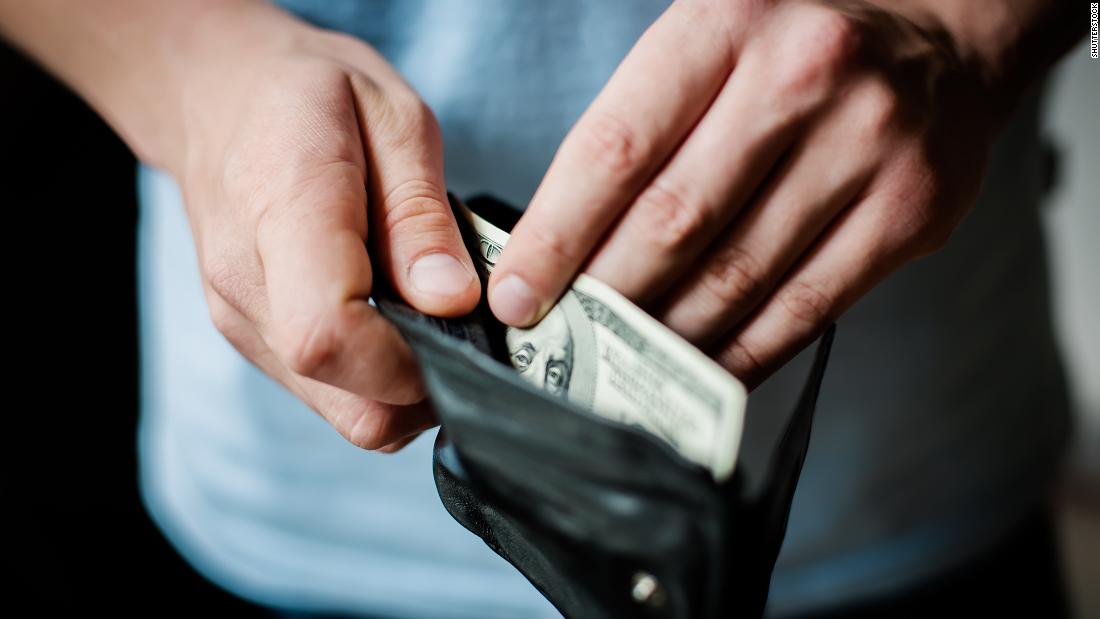 Today in business news: Prices are surging; Wall Street banks are minting money; and Coke Zero has a new look and taste. Let’s get into it.

Are you tired of hearing about inflation? I know, it’s a huge bummer, but we just got a new report and it is a doozy.

Over the past 12 months, prices have skyrocketed at their fastest pace in 13 years. The consumer price index, the main way we measure inflation in America, was up 5.4% annually in June.

That’s probably not a shock to anyone who’s tried to book a flight, rent a car or fill their gas tank lately.

Much of that spike in prices is because of gasoline, the cost of which, in case anyone forgot, was tamped down by the pandemic last summer. Gas prices rose 45.1% from raging-pandemic June 2020 to far-less-raging pandemic June 2021.

TO PANIC, OR NOT TO PANIC?

Definitely don’t panic. Although prolonged inflation is bad, the Fed and many economists believe these surges will be temporary (though what they mean by “temporary” isn’t always clear). We’re now correcting for the lost summer of 2020, in a sense — year-over-year headline numbers are going to look (and feel) dire when you’re coming out of a deep recession.

Take travel: Airfares are up nearly 25% over the last 12 months, while hotel and motel prices rose 15%. But both are still below where they stood in June of 2019, before the pandemic.

NUMBER OF THE DAY

Coke says it’s making Coke Zero, which the company (and no one else) calls “Coca-Cola Zero Sugar,” taste more like regular, full-calorie Coke. Honestly, I have no idea why anyone would want that when the objectively superior beverage, Diet Coke, remains, like, widely available.

Here’s the company’s reasoning: Coke Zero, despite its small, curiously devout fan base, represents a pretty tiny slice of the overall brand. And Coke’s been ruthlessly slimming down its profile over the past year or so, discontinuing some 200 underperforming drinks (RIP Tab, Zico, Odwalla, et al).

The new version, with a redesigned red can, has already been rolled out in some international markets. The reaction so far has been a little, um, flat.

“The new recipe is shocking. I won’t be buying another can until you fix your mistake and bring back the old flavour,” wrote one Twitter reviewer. Another’s succinct review: “The new taste is so bad.”

Seems like someone should remind Coke of “New Coke,” the 1985 recipe-change debacle that was such a flop it’s become a textbook cautionary tale of messing with a good thing.

As for the new Coke Zero, my colleague Danielle Wiener-Bronner bravely sampled the two versions side by side. Her review: Eh, they taste pretty much the same, the new one slightly sweeter and fuller.

QUOTE OF THE DAY

“We’re very proud of our tuna, so I think that’s really the end of the story.”

There was a rather fishy report going around a few weeks ago about the main ingredient in Subway’s tuna salad (spoiler alert: it’s tuna). And in an interview with CNN’s Julia Chatterly, CEO John Chidsey sought to underscore the point, noting that although the sandwich chain has revamped almost its entire menu — “we worked on turkey, we worked on ham…” — the one thing they didn’t touch was the tuna. (I guess that report was just a tall tail? Well, consider me schooled — these tuna facts are now perfectly seared into my memory. Hey, these puns are on a roll … OK, OK … Fin.)

WHAT ELSE IS GOING ON

Enjoying Nightcap? Sign up here and you’ll get all of this, plus some funny stuff we liked on the internet, in your inbox every night. (OK, most nights — we believe in a four-day week around here.)

No, consumers didn’t suddenly flock back to the mall. That was just a media joke. They bought online more than ever. Sales at department stores … END_OF_DOCUMENT_TOKEN_TO_BE_REPLACED