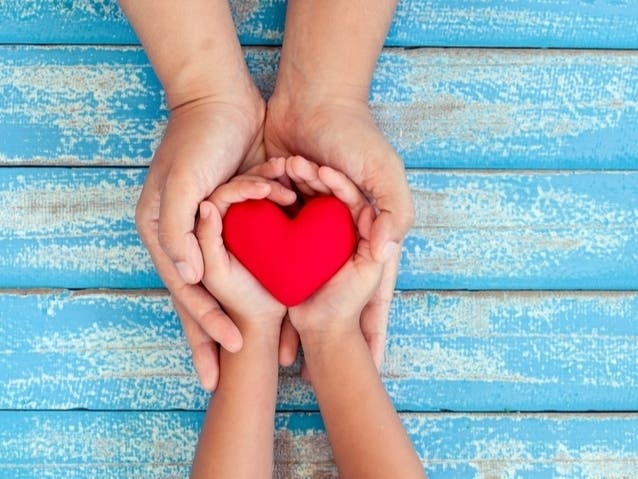 CHEROKEE COUNTY, GA — Cherokee County is among the healthiest communities in the United States, according to a new ranking by U.S. News & World Report.

This year’s report, released Tuesday in collaboration with CVS Health and the Aetna Foundation, highlights the 500 healthiest U.S. cities and counties.

The purpose of the ranking is to explore how communities across the United States are working to improve the health of their residents. It also helps keep citizens, health care leaders and elected officials informed of local policies and practices that drive better health outcomes for all.

Cherokee County was among those in the top 500, earning the 358th spot in this year’s rankings.

To compile the rankings, U.S. News looked at how nearly 3,000 U.S. counties and cities perform in 84 metrics across 10 health and health-related categories, including housing, food and nutrition, environment and education.

Read more about the methodology.

Much of the data used came from periods predating the coronavirus pandemic. This means a town or county’s ranking would not have been affected by the pandemic.

Still, researchers were able to draw parallels between health outcomes and the pandemic.

Meanwhile, vaccine hesitancy was associated with poorer performances on health metrics — fewer than half of the 10 most hesitant counties landed among the top 250 Healthiest Communities. None reached the top 100.

These are the top 10 healthiest communities in the United States, according to the ranking:

Here are some other key findings from this year’s report:

See the full ranking for this year’s 500 healthiest communities.

Whoa-ho-ho! Are you ready for a holiday that's merry and bright? Because these Zoom backgrounds are here to make your Christmas less . . . unusual, to … END_OF_DOCUMENT_TOKEN_TO_BE_REPLACED