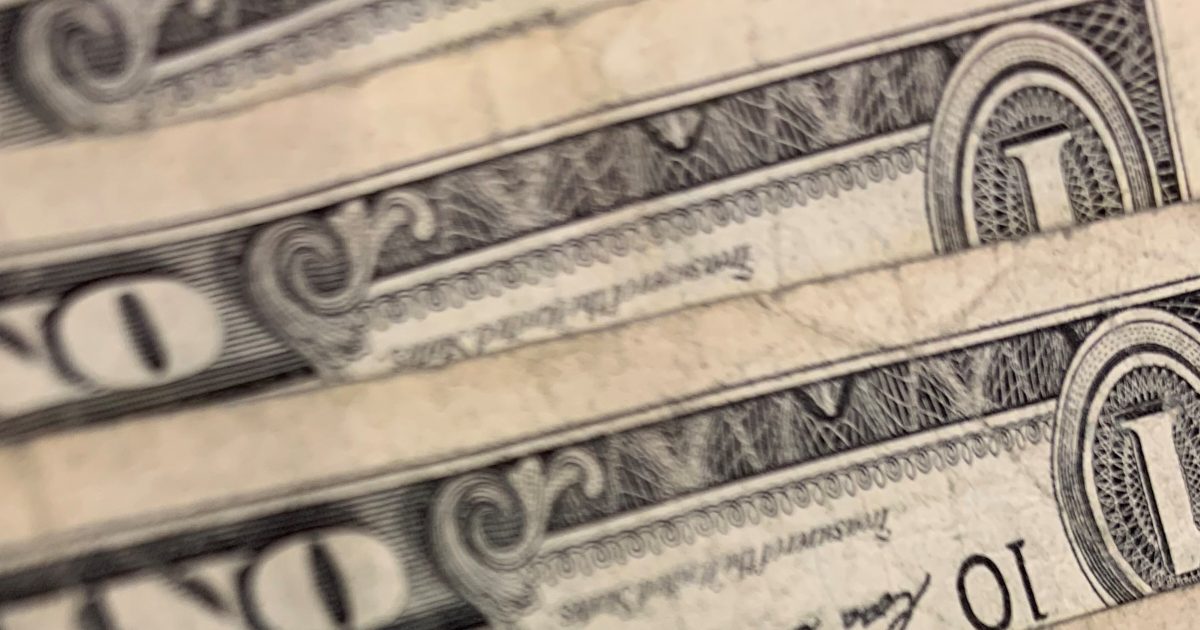 Inflation eased last month as energy prices tumbled, according to a report closely watched by the Federal Reserve. The Commerce Department reported Friday that consumer prices were up 6.3% in July from a year earlier after posting an annual increase of 6.8% in June, biggest jump since 1982. Energy prices made the difference in July: They dropped last month after surging in June.

Average long-term U.S. mortgage rates rose this week as inflation worries remained at the fore and the slowdown in economic growth weighs on the housing market. Mortgage buyer Freddie Mac reports that the 30-year rate increased to 5.55% from 5.13% last week. The average rate on 15-year, fixed-rate mortgages jumped to 4.85% from 4.55% last week.

Fewer Americans filed for unemployment benefits last week as the labor market continues to stand out as one of the strongest segments of the U.S. economy. Applications for jobless aid for the week ending Aug. 20 fell by 2,000 to 243,000. The four-week average for claims, which evens out some of the week-to-week volatility, rose by 1,500 to 247,000.

The July unemployment rate in Grand Forks County came in at 1.9%.  Job Service North Dakota says that compares to an even 3% one year ago.  A total of 739 residents were in search of work during the month.

Over the year (OTY), Minnesota gained 78,519 payroll jobs, up 2.7%, over the year. The private sector gained 77,854 jobs, up 3.1% over the year.  Nine of 11 supersectors posted positive over-the-year employment growth, with Construction flat.

The Minnesota Department of Employment and Economic Development has announced funding for five businesses through the Minnesota Job Creation Fund and the Minnesota Investment Fund. These projects are expected to leverage more than $30 million and create 321 jobs over the next three years.  Dee Manufacturing in Crookston will receive $17,000 to assist with a $1.6 million dollar expansion.  The move is expected to create 30 new jobs over the next three years.

Minnesota’s minimum-wage rates will be adjusted for inflation on Jan. 1, 2023, to $10.59 an hour for large employers and $8.63 an hour for other state minimum wages.  “This increase is designed to help minimum-wage workers keep up with inflation to better provide for themselves and their families,” said Nicole Blissenbach, DLI temporary commissioner.

Mark Maliskey has joined the Grand Forks Region Economic Development Corporation (EDC) as its Marketing and Communications Manager.   Maliskey comes to the EDC from the University of North Dakota where he served as the Marketing Manager for Dining Services and Housing & Residence Life.

The North Dakota Department of Transportation (NDDOT) will temporarily close all Driver License offices for employee training August 30-31.  During this time, Motor Vehicle offices will remain open and all other NDDOT services will be unaffected.

North Dakota’s eight commercial service airports posted a total of 89,865 airline passenger boardings during the recent month of July.  This is a decline of 3,057 passengers or a 3.3% decrease in passenger numbers from July of 2021.  Passenger demand remains elevated as many of the flights departing or returning to North Dakota are full or near full with the average aircraft load factor at an estimated 80%.  Boardings at the Grand Forks Airport climbed 10%.  Commercial traffic at the GFK is currently paused until a runway reconstruction project in completed on September 2nd.

Hyundai and Kia are telling owners of some large SUVs to park them outdoors and away from structures after a series of fires involving trailer hitch wiring. The Korean automakers are recalling more than 281,000 vehicles in the U.S. because of the problem, but they haven’t figured out how to fix it yet. The recalls cover more than 245,000 Hyundai Palisade and over 36,000 Kia Telluride SUVs from the 2020 through 2022 model years.

The six-member Minnesota Board of Animal Health has named Dr. Marion Garcia as its new executive director and state veterinarian. The Board selected Dr. Garcia to succeed Dr. Beth Thompson, who left the agency in May of this year.  Dr. Garcia is the tenth executive director to hold the position in the Board’s 119-year history.

The 2023 edition of the Old Farmer Almanac goes on sale August 30th.   The almanac will feature gardening tips…food dishes…life advice…and stories.  For 231 years a winter weather outlook has been provided.  This year’s edition predicts a colder and snowier winter for the Red River Valley.

We were unable to send the article. A surgery center in Springdale sold for $2.6 million. Willow … END_OF_DOCUMENT_TOKEN_TO_BE_REPLACED

U.S. chip designer Qualcomm Inc on Thursday said its automotive business “pipeline” increased to $30 billion, up more than $10 billion since its third … END_OF_DOCUMENT_TOKEN_TO_BE_REPLACED