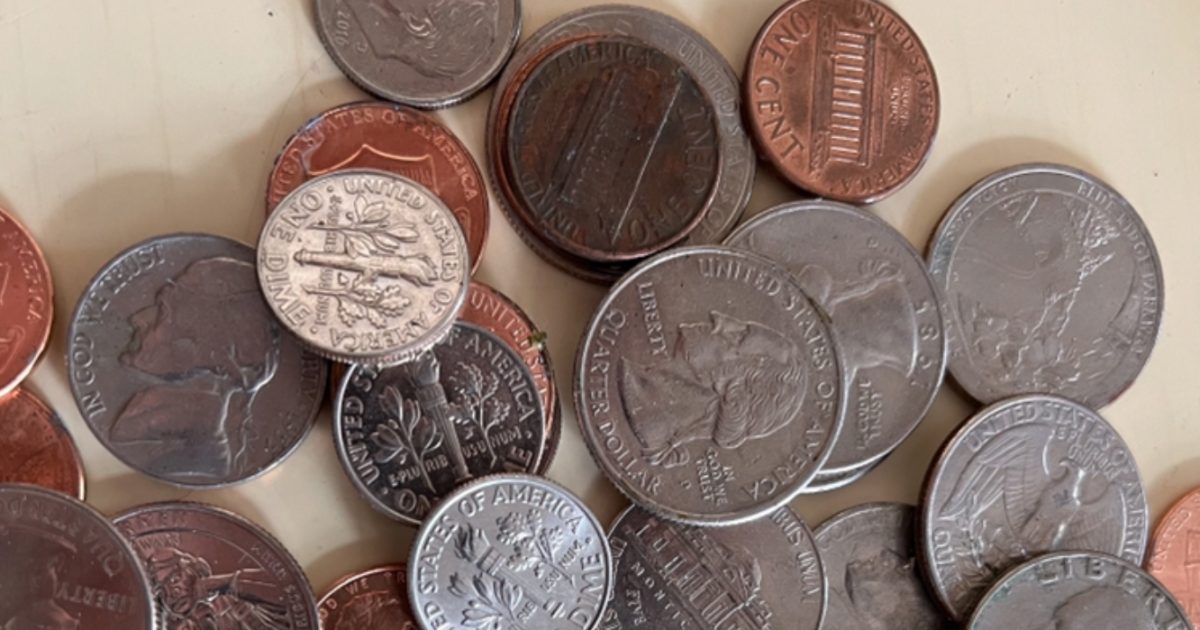 An inflation gauge that is closely tracked by the Federal Reserve jumped 6.8% in June from a year ago, the biggest increase in four decades, and leaving Americans with no relief from surging costs. The figures from the Commerce Department underscored the persistence of the inflation that is eroding Americans’ purchasing power.

Average long-term U.S. mortgage rates retreated this week just as the Federal Reserve announced another big rate hike in its bid to get four-decade high inflation under control. Mortgage buyer Freddie Mac reported that the 30-year rate fell back to 5.3% from 5.54% last week. One year ago the average 30-year rate was 2.8%.

Fewer Americans applied for jobless benefits last week, but the previous week’s number was revised upward significantly, with claims breaching the 250,000 level in back-to-back weeks for the first time in more than eight months. Applications for jobless aid for the week declined by 5,000 to 256,000 from the previous week’s 261,000. First-time applications generally reflect layoffs.

The June unemployment rate for Grand Forks County climbed to 2.4%.  That compares to 1.8% in May and 3.8% one year ago.  A total of 902 residents were in search of a job during the month.  Divide County had the lowest jobless rate at 1.5%.  Rolette County was has the highest rate at 11%.

In Minnesota and across the nation, wages are not currently keeping up with the rate of inflation. Average hourly wages for all private sector workers, at $34.21 in June, rose 5.2% over the year and 9.6% over two years. The CPI inflation index for all urban consumers rose 9.0% OTY in June 2022 and 14.8% over two years.

Grand Forks sales tax collection came in at just shy of $2.67 million dollars for July.  The tax has now topped the $2.0 million dollar mark five out of the seven months this year.  That pushes the year-to-date tally to $17.3 million dollars – up 7.58% over 2021.  The restaurant / lodging component of the tax is up 22%.

The North Dakota Small Business Development Centers has launched a brand-new exit and succession planning guide, which will help with transitioning out of a business.  Currently, 66 percent of the American business market is owned by Baby Boomers. Transitioning ownership of those businesses – either to the next generation or by selling to a new owner – is a vital part of maintaining critical services in communities across the state.

Apple’s profit slipped during the past quarter, but the world’s largest technology company is holding up better than many of its peers as the economy teeters on the edge of a recession. While grappling with manufacturing headaches and inflation pressures that have vexed a wide range of businesses, Apple saw its profit for the April-June period decline by 10% while revenue edged up 2%.

Best Buy has cut its annual sales and profit forecast, citing surging inflation that has dampened consumer spending on gadgets. The Minneapolis-based company echoed Walmart, which said higher prices on basic necessities are forcing shoppers to cut back on discretionary items.  The nation’s largest consumer electronics chain said it now expects this year’s sales at stores opened at least a year to be down 11%

International Music Camp founder Merton Utgaard will receive North Dakota’s highest honor, the Theodore Roosevelt Rough Rider Award. Gov. Doug Burgum made the announcement. Utgaard died in 1998 at age 84. He is the 47th recipient of the award. The Maddock native founded the music camp in 1956 at the International Peace Garden that sits astride the North Dakota and Canadian border, north of Dunseith.

https://www.abouttobounce.com/category/interactive_sports_obstacles/ - Reserve YOUR Obstacle Course Rental from About to Bounce Inflatable Rentals in … END_OF_DOCUMENT_TOKEN_TO_BE_REPLACED

Starbucks pumpkin spice K-cups and ground coffee are back for the season.If you’re like us, you spend the whole summer drinking iced coffee while … END_OF_DOCUMENT_TOKEN_TO_BE_REPLACED