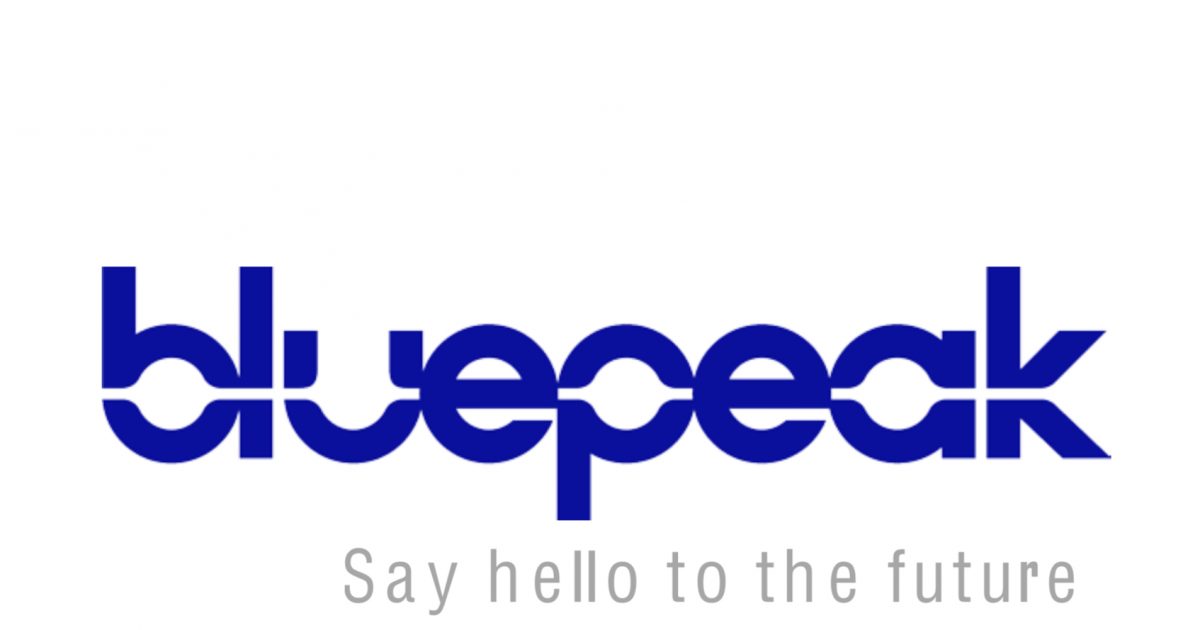 The number of Americans applying for unemployment benefits last week fell to its lowest level in 52 years as the U.S. job market continues to show strength in the midst of rising costs and an ongoing virus pandemic. The Labor Department reports that Jobless claims fell by 28,000 to 187,000 for the week ending March 19, the lowest since September of 1969.

North Dakota’s February not seasonally adjusted unemployment rate was 3.1 percent. The jobless rate decreased 0.4 of a percentage point between January and February, which was larger than typical seasonal patterns. Between January 2022 and February 2022 unemployment fell by 1,650.  A total of 12,589 North Dakotans were in search of work last month.

Blue Peak Broadband will begin laying cable and stringing lines throughout Grand Forks this spring.  The internet provider is looking to invest $28 million dollars on 58 miles of aerial and 110 miles of underground fiber throughout the city.  The company plans to offer internet and TV packages.  Prices will range between $50 and $100 dollars for internet based on speed – and $50 to $120 on TV packages.  Neighborhoods will be notified prior to the construction.
(Picture:  GF city staff graphic)

Grand Forks sales tax collections hit $1,955,678.75 cents in March.  That was the first time the local tax slipped below the $2 million dollar mark in eight months.  With three months in the books the tax has generated over $7.5 million dollars to date in 2022.  That’s up 19% over the same time one year ago.

Thirty employers from a variety of different industries will participate in a Multi-Industry Job Fair sponsored by Job Service North Dakota.  Employers are now hiring for positions in the Devils Lake area as well as Greater North Dakota.  The April 7th event will be held at the Holiday Mall.  The latest Online Job Openings Report says there are 19,600 online job postings statewide.

General Motors is shutting down its pickup truck factory in Ft. Wayne, Indiana, for two weeks next month because the company has run short of computer chips. It’s a sign that the auto industry is still facing problems more than a year after the chip shortage surfaced in late 2020. GM says it has seen better chip supplies during the first three months of this year compared with 2021.

Ford is recalling nearly 215,000 pickup trucks and large SUVs in the U.S. and Canada because brake fluid can leak and cause longer stopping distances. The recall covers the F-150 pickup from 2016 through 2018, as well as Ford Expedition and Lincoln Navigator SUVs from 2016 and 2017. All have 3.5-liter turbocharged six-cylinder engines.

Angie Richman has been named superintendent of Theodore Roosevelt National Park in North Dakota. A 23-year veteran of the National Park Service.  Richman has worked in a variety of national parks throughout the Western U.S.  She currently serves as Director of Interpretation, Education, and Visitor Services for Arches and Canyonlands national parks in Utah.  She will assume her new role on May 22nd.

Safe Kids Grand Forks is celebrating 30 years of injury prevention and saving lives in 2022.  Since Safe Kids Worldwide was founded in 1988, there has been a 64% decrease in unintentional injury rates among children 19 and under.  Safe Kids Grand Forks provides programming in northeast North Dakota and northwest Minnesota.

Federal safety inspectors say baby formula maker Abbott failed to maintain sanitary conditions at the Michigan manufacturing plant recently linked to a cluster of infant illnesses. The Food and Drug Administration began investigating the plant after Abbott recalled several leading infant formulas. The products have been tied to four infant hospitalizations, including two deaths, due to a rare bacterial infection. FDA inspectors released their initial findings this past week.

North Dakota anglers, trappers and hunters are reminded that new licenses are required as of April 1.  Licenses can be purchased online by visiting the North Dakota Game and Fish Department website, gf.nd.gov. Once the license is processed, hunters and anglers will have the option to print a hard copy and/or download the license to a smart phone or mobile device. Licenses can also be purchased at more than 140 vendor locations throughout the state.

A man in North Carolina won big after he decided to use his fortune cookie numbers to play the lottery.Gabriel Fierro, 60, picked up the cookie while … END_OF_DOCUMENT_TOKEN_TO_BE_REPLACED

Dear J.T. & Dale: Is the interview prep any different when interviewing with someone who would work on the same level as you or below you, versus … END_OF_DOCUMENT_TOKEN_TO_BE_REPLACED