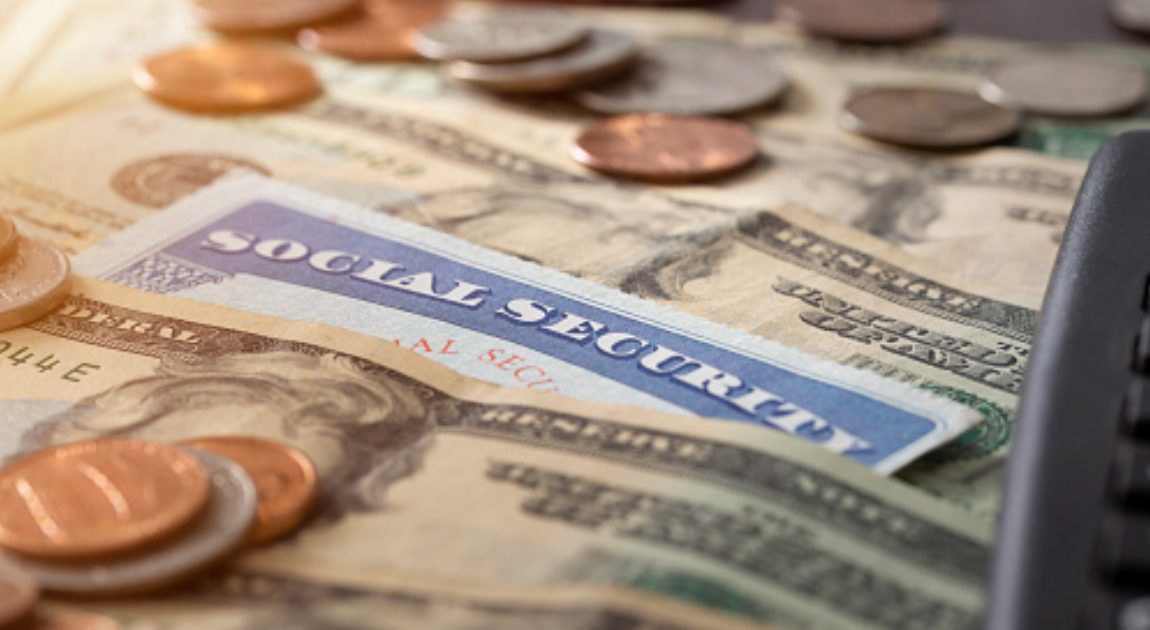 U.S. employers added a healthy 390,000 jobs last month, extending a streak of solid hiring that has bolstered an economy under pressure from high inflation and interest rates. Last month’s gain reflects a still-healthy job market despite concerns that the economy will weaken in the coming months as the Federal Reserve steadily raises rates to fight inflation.

Walmart is adding four new fulfillment centers to its existing capacity, a move that will bring more than 4,000 jobs and make next- or two-day shipping available to more Americans. Walmart said the next generation fulfillment centers will be built over the next three years.

This is expected to be the best summer job market for teens in 15 years. Researchers at Drexel University’s Center for Labor Markets and Policy predicts an average of 33% of youths ages 16 to 19 will be employed each month from June through August this year. And the pay available to them — $15 or $16 an hour for entry-level work — is drawing some back into the job market.

The DOT has awarded $6.7 million dollars to replace a 14.5 miles of aging rail on the Red River Valley Western Railroad near Oakes.  The project is designed to maintain economic competitiveness for the impacted area with a focus on an agricultural market to ensure it remains safe and reliable.

The Grand Forks P & Z has approved a conditional use permit for Titan Machinery at 1601 North Washington Street.  The company is looking to construct a 23,000 square foot building on site for its sales and service operation.  The document includes landscaping and improved corridor aesthetics.  The city council will review the plan on Monday night.

Exports of manufactured, agricultural and mining goods from Minnesota were valued at $6.1 billion in the first quarter of 2022.  That’s a 13% jump over the first quarter of 2021.  The Minnesota Department of Employment and Economic Development (DEED) says Canada ($1.9 billion), China ($698 million) and Mexico ($676 million) were the state’s three largest export markets.

The North Dakota Industrial Commission has approved increased eligibility limits for a state program that helps first-time buyers purchase a home.  The Commission set the maximum income limits for the program at $96,800 to $128,685.  The income limits vary depending on household size and the county in which a financed home is purchased.

The North Dakota Department of Commerce has announced that the Innovation Technology Loan Fund (LIFT) Committee awarded $748,790 to one company for the month of May.  The Bismarck-based TERRACOH Development is working on a carbon dioxide sequestration underground storage with the option to add geothermal green electricity production in the western part of the state.

The LISTEN Center has set June 9th as the date for a ribbon cutting ceremony on its new location at 2100 S Washington.  LISTEN purchased the property in March 2020.  The 35,865 square foot building is big enough to house all of LISTEN’s program under one roof.

The University of North Dakota Flying Team took second place overall at the 2022 National Safety and Flight Evaluation Conference (SAFECON) contest – the first in-person event since UND’s championship run in 2019.  This year’s meet was hosted by The Ohio State University.  At SAFECON, UND has placed first or second 32 times in the past 38 years.

We were unable to send the article. A surgery center in Springdale sold for $2.6 million. Willow … END_OF_DOCUMENT_TOKEN_TO_BE_REPLACED

U.S. chip designer Qualcomm Inc on Thursday said its automotive business “pipeline” increased to $30 billion, up more than $10 billion since its third … END_OF_DOCUMENT_TOKEN_TO_BE_REPLACED