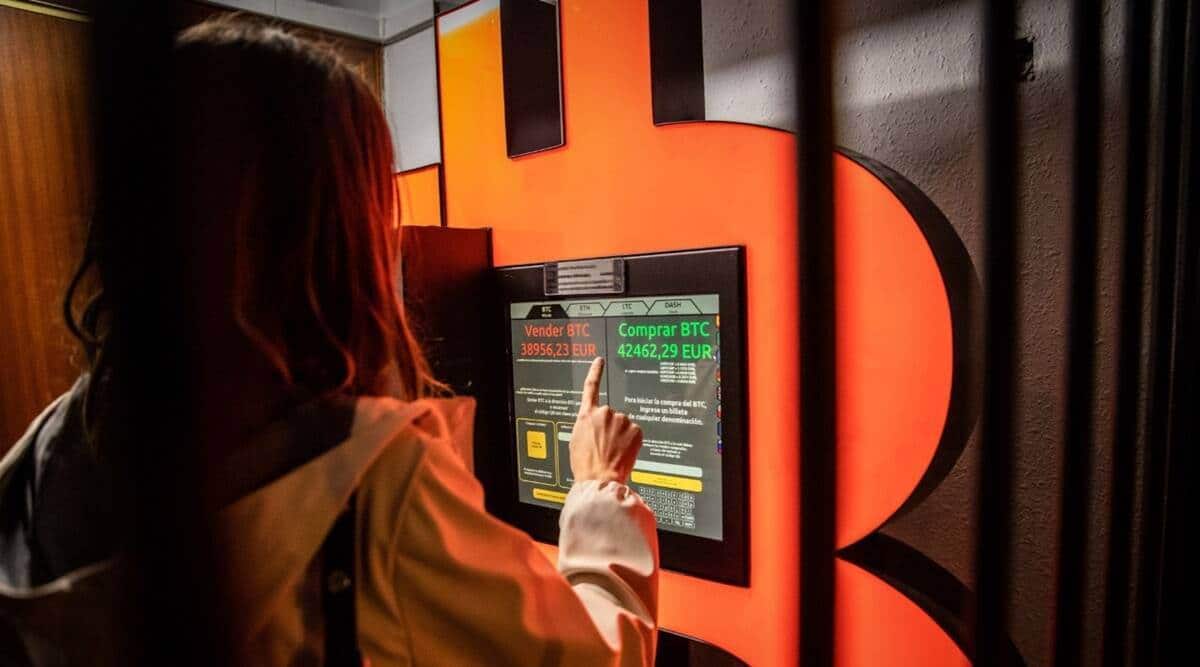 Popular cryptocurrencies like bitcoin, ethereum and dogecoin on Wednesday plunged on major cryptocurrency platforms, including India, amid uncertainties about the future of digital currencies. Bitcoin — which plunged up to 27 per cent earlier in the day — was trading at $39,429.20, down 10.20 per cent at 11.30 pm IST. Ethereum was trading 19.33 per cent down at $2,793.65 on crypto platforms.

Cryptocurrency expert Hitesh Malviya said, “We have seen a market-wide correction today … not only bitcoin, other major cryptocurrencies like ethereum, binance and polkadot witnessed a 25-50 per cent drop in the last 24 hours. Correction is the part of any bull market cycle. As of now, bitcoin is testing a major support level around $30,000-35,000. Ideally, it’s a good area to buy bitcoin for long-term trades.”

“Recent comments by some industry stalwarts such as Elon Musk might have also contributed to some corrections in the pricing. Moreover, the recent ban on crypto-related transactions imposed by the Chinese government seems more of a precautionary measure since it does not stop Chinese people from holding these currencies,” said

Learning you have an incurable cancer is not a diagnosis anyone is ever prepared for. While cancer can cause almost every symptom imaginable, … END_OF_DOCUMENT_TOKEN_TO_BE_REPLACED