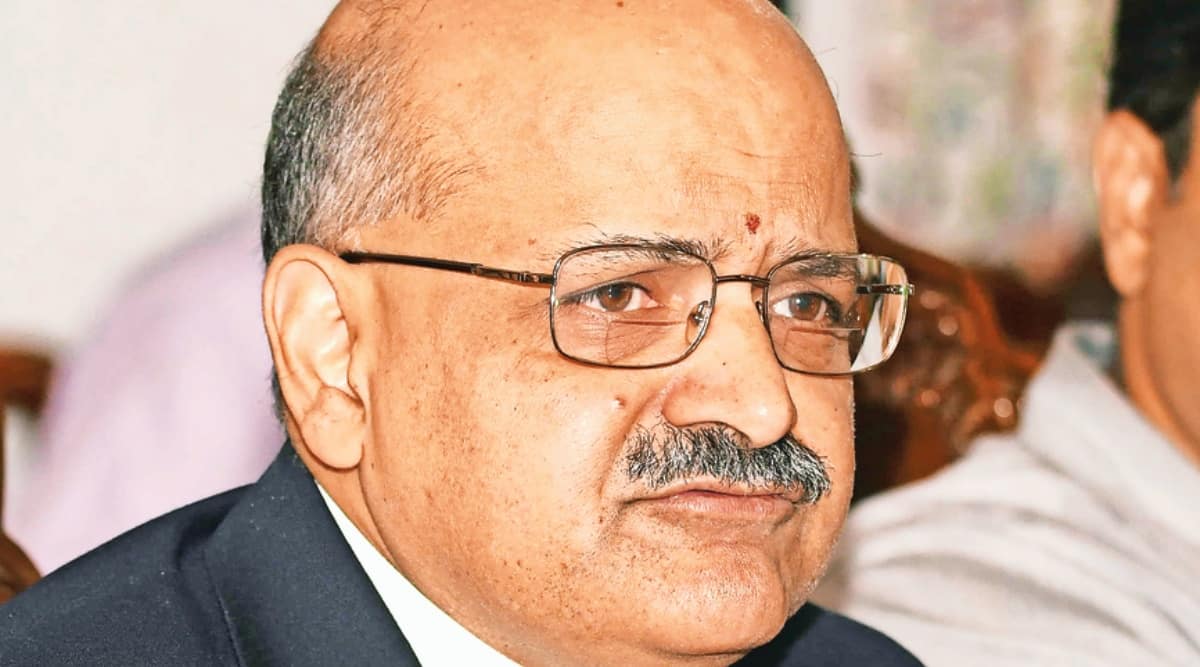 Merchandise exports dropped marginally in August from a year before, but trade deficit still eased a tad from its July peak, as imports rose at a slower pace.

Nevertheless, at $28.7 billion, trade deficit was the second-highest on record and close to the monthly peak of $30 billion in July. This will continue to pressure the current account deficit (CAD), which is likely to have hit a nine-year high in the June quarter amid capital outflows.

As per preliminary data released Saturday by the Commerce Ministry, exports hit $33 billion in August, down 1.1 per cent from a year before, as recession in key western markets hurt order flows. Imports jumped 36.8 per cent in August to $61.7 billion, against 43.6 per cent in the previous month.

Briefing reporters, Commerce Secretary BVR Subrahmanyam exuded confidence that exports would pick up going ahead. The optimism stems from the fact that India’s recent trade deals with the UAE and Australia will start bearing fruit soon, and that there could be a partial diversification of western orders away from Covid-hit China.  FE

https://www.abouttobounce.com/category/interactive_sports_obstacles/ - Reserve YOUR Obstacle Course Rental from About to Bounce Inflatable Rentals in … END_OF_DOCUMENT_TOKEN_TO_BE_REPLACED

Starbucks pumpkin spice K-cups and ground coffee are back for the season.If you’re like us, you spend the whole summer drinking iced coffee while … END_OF_DOCUMENT_TOKEN_TO_BE_REPLACED