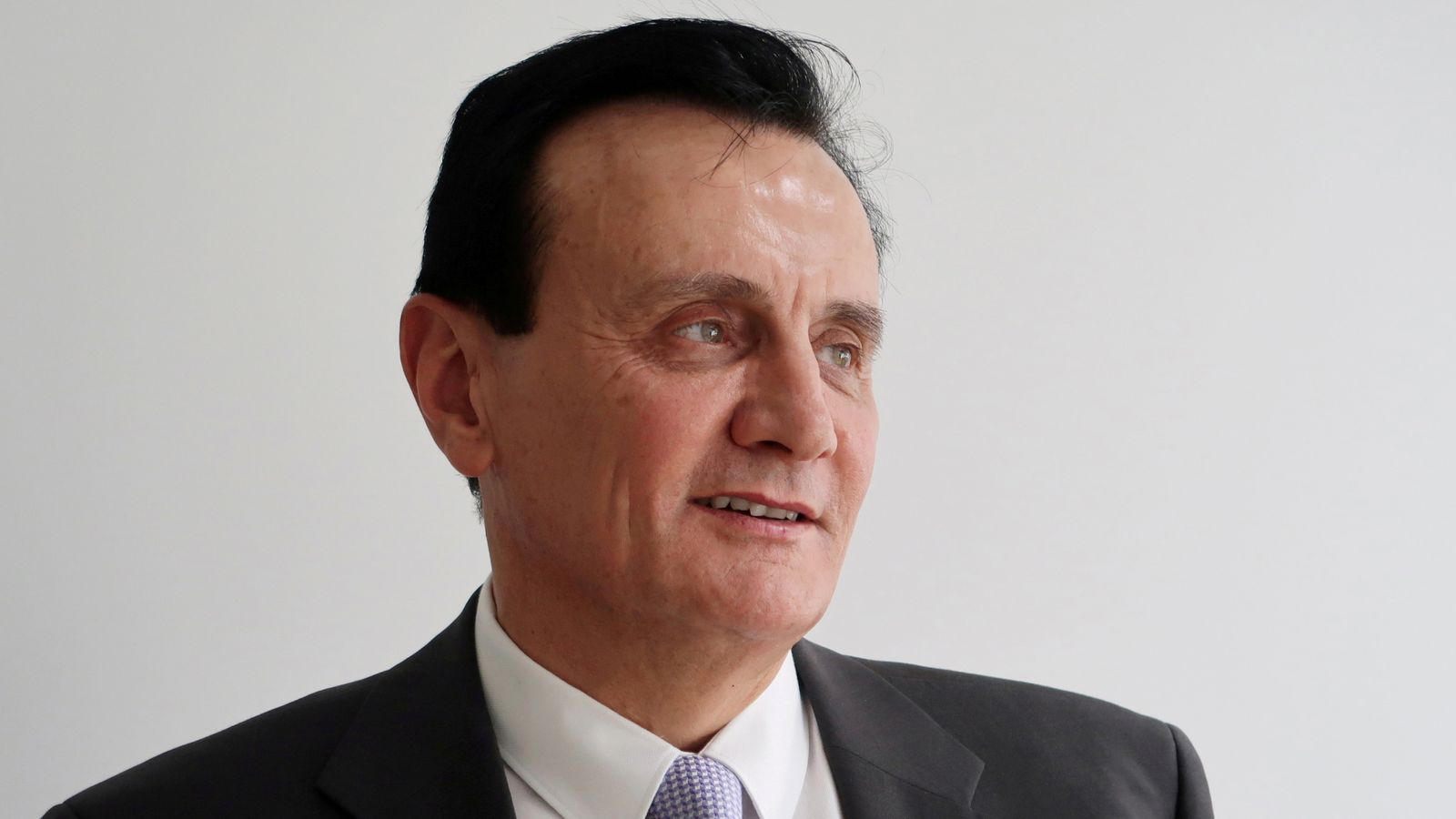 AstraZeneca’s CEO was the highest paid executive in Britain in 2020, earning £15.45 million for his part in delivering a coronavirus vaccine that has been administered tens of millions of times already this year.

New analysis by the High Pay Centre think tank shows that the median FTSE 100 CEO was paid £2.69m in 2020, 86 times the median full-time worker in the UK

The pharmaceutical company’s boss Pascal Soriot has presided over a remarkable turnaround since joining AstraZeneca in 2012.

The Frenchman, who is trained as a veterinarian, helped revive the company’s reputation for research and development, while rebuffing a $118bn takeover attempt by rival Pfizer to keep the company independent.

AstraZeneca – which has committed to produce 1 billion doses for low and middle income countries – is the only company selling their COVID-19 vaccine for no profit.

The next highest paid CEO was Brian Cassin of Experian who made £10.3m.

Separately, the High Pay Centre also found that at nine different FTSE 100 companies that claimed government assistance through the furlough scheme last year, the average CEO pay at each was £2.39m.

“Very high CEO pay reflects a wider gap between rich and poor in the UK than in most other European countries,” said Luke Hildyard, director of the High Pay Centre.

“The inequalities exposed by the pandemic and the volume of public money used to protect large businesses could strengthen the argument for measures to contain top pay and re-balance extreme income differences,” he said.

Nevertheless, on the whole CEO pay fell last year when compared to 2019, reflecting the damage inflicted by the pandemic.

SHAWNEE TOWNSHIP — Bob and Connie Sutherland have been in the swimming pool business for 53 years, and it all started from an ad in the … END_OF_DOCUMENT_TOKEN_TO_BE_REPLACED

Washington [US], May 21 (ANI): According to a new Cornell research, Cnidocytes, also known as stinging cells are characteristics of Corals and … END_OF_DOCUMENT_TOKEN_TO_BE_REPLACED