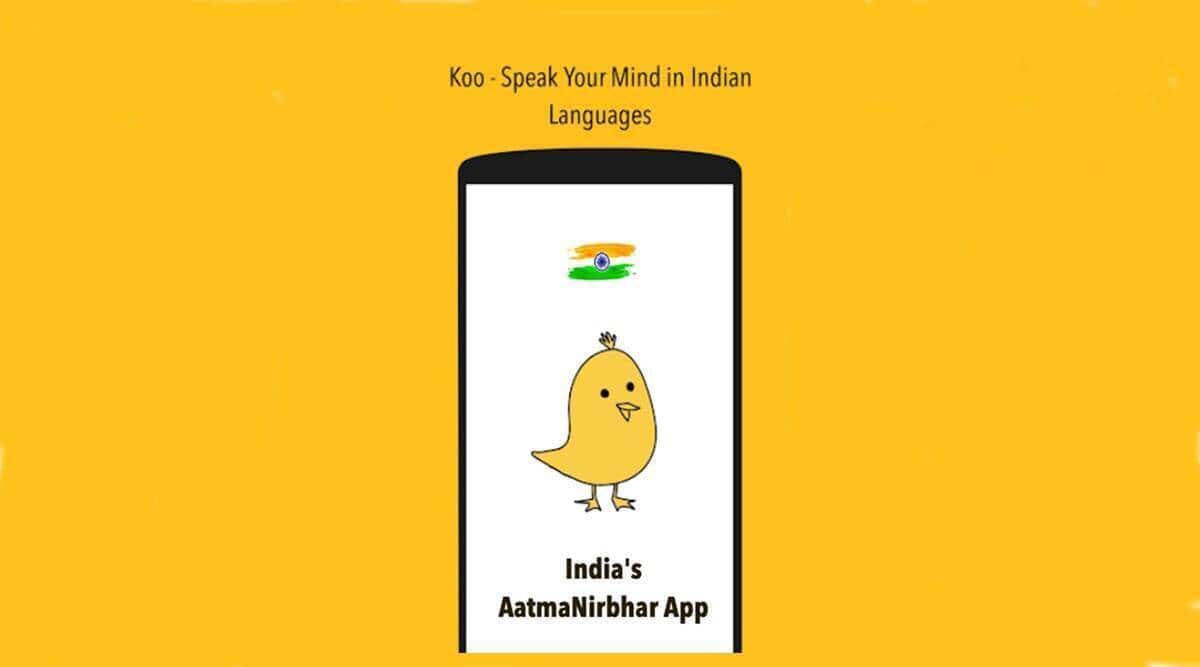 Microblogging site Koo, which is being pushed as an Indian alternative to Twitter, is considering a focussed foray into Nigeria after the country banned Twitter on Friday.

Nigeria’s decision to suspend Twitter in the country reportedly came as a result of the US-based social networking platform deleting a tweet by President Muhammadu Buhari for violating rules.

“@kooindia is available in Nigeria. We’re thinking of enabling the local languages there too. What say?” the company’s co-founder and CEO Aprameya Radhakrishna wrote on Twitter.

Back in India, too, the Bengaluru-headquartered company has expanded its presence in the backdrop of Twitter’s run-ins with the Central government.

In the last almost six months, the Centre asked Twitter to remove several tweets and suspend accounts it deemed unlawful. Twitter did not comply with these requests on all occasions leading to friction between the two sides. As per the Centre, Twitter is yet to comply with the new IT rules for digital media intermediaries.

Last month, Koo announced a $30-million fundraise from marquee investors, including Tiger Global, at a time Indian authorities have been turning the heat on Twitter. The fundraise saw Koo’s valuation jump nearly five-fold to $100 million.

In its statement announcing the fundraise, Koo said that the proceeds will be utilised mainly to strengthen engineering, product and community efforts across all Indian languages on the application. Radhakrishna had also said: “We have aggressive plans to grow into one of the world’s largest social media platforms in the next few years … Tiger Global is the right partner to have on board to realise this dream.”

In response to the ban, Twitter said: “We are deeply concerned by the blocking of Twitter in Nigeria. Access to the free and #OpenInternet is an essential human right in modern society. We will work to restore access for all those in Nigeria who rely on Twitter to communicate and connect with the world”.

Americans, beset by product shortages, rising prices and the arrival of omicron, sharply cut their spending in December after a burst of spending in … END_OF_DOCUMENT_TOKEN_TO_BE_REPLACED