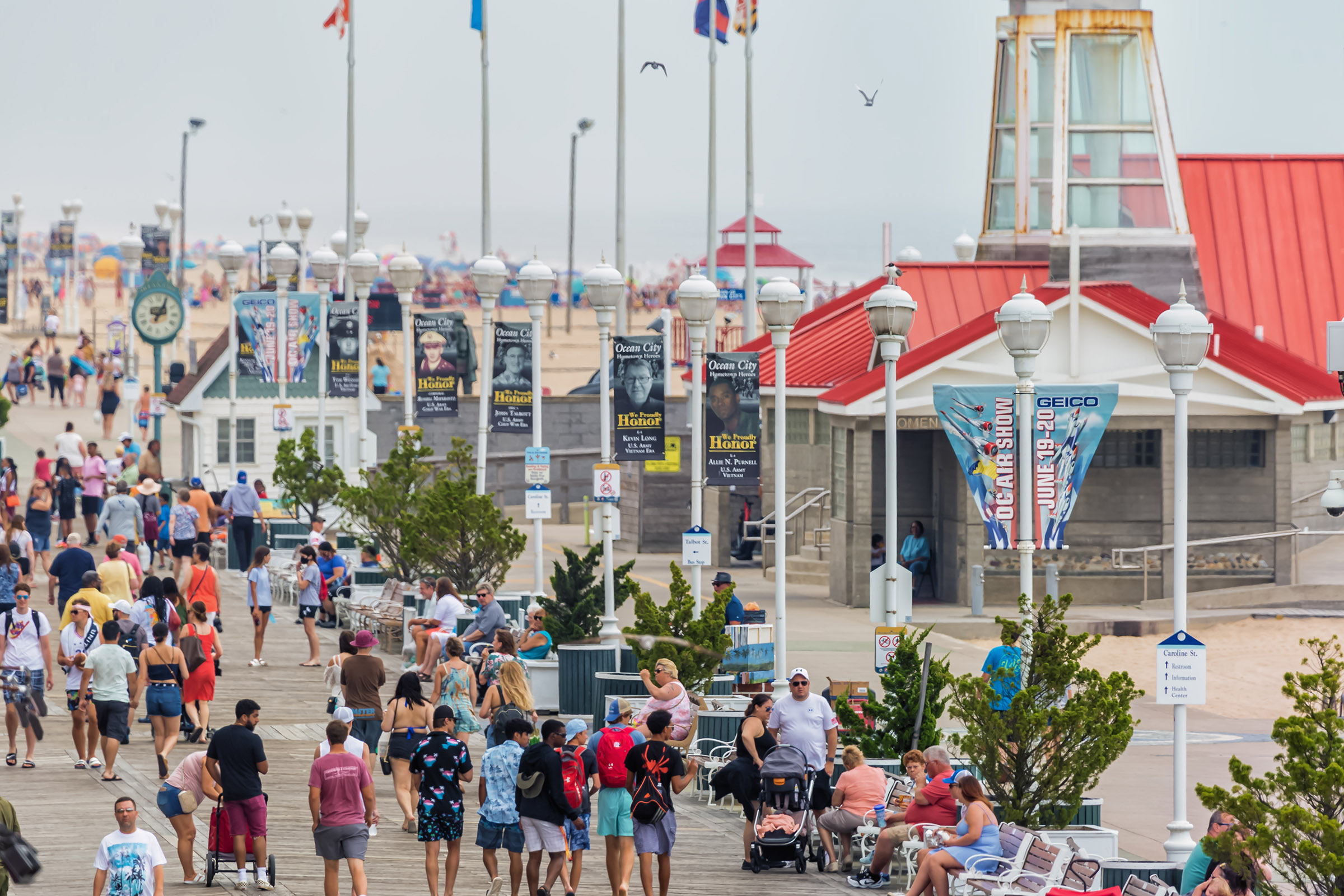 OCEAN CITY — Ocean City’s new Tourism and Business Development Director Tom Perlozzo has hit the ground running in his first weeks on the job, including a rebranding presentation to tourism officials this week.Perlozzo was appointed to the newly-created position in April and began his official duties on June 1. On Tuesday, he updated the… Read more »

OCEAN CITY — Continuing a recent trend, a divided Mayor and Council this week denied a request from a private sector company to install three small-cell towers in uptown residential neighborhoods.The Mayor and Council had before them on Tuesday a request to install three new small-cell towers in north Ocean City to enhance wireless service… Read more »