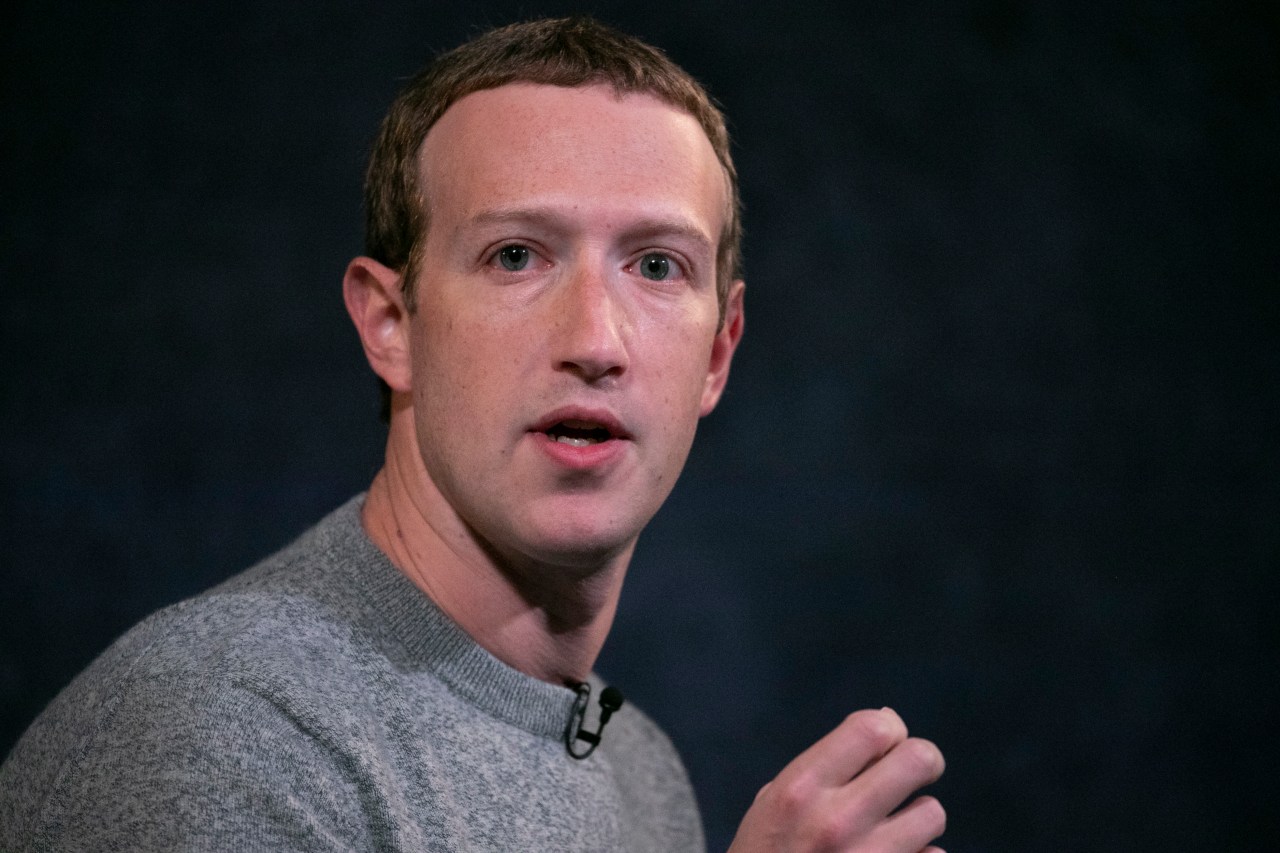 DENVER (AP) — The nonprofit that distributed most of the $350 million in donations from Facebook founder Mark Zuckerberg to election offices in 2020 said Monday that it won’t disburse similar donations this year after backlash from conservatives suspicious that the contributions tilted the outcome of the presidential race toward Joe Biden.

Instead, the Center for Technology and Civic Life is launching a different program. Dubbed the U.S. Alliance for Election Excellence, the $80-million, five-year effort is intended to create a network for the nation’s thousands of local election officials, who can apply for aid to improve their technology and processes.

“Unfortunately, years of underinvestment means many local election departments often have limited capacity and training. The U.S. Alliance for Election Excellence is bringing together world-class partners so that local election officials no longer have to go it alone,” said Tiana Epps-Johnson, CTCL’s executive director, who was scheduled to announce the new program at the TED2022 conference.

The 2020 effort by Zuckerberg and his wife, Priscilla Chan, amid the COVID-19 pandemic fueled conservative anger and distrust of the presidential election outcome. At least eight GOP-controlled states passed laws last year banning private donations to election offices in reaction to Zuckerberg’s donations. Suspicion that the contributions — routinely referred to as “Zuckerbucks” by conservatives — helped Biden, a Democrat, has become a staple among those who believe in former President Donald Trump’s election lies.

Several Republican election officials have said the program was vital and nonpartisan and dismissed criticism of it as conspiracy theories.

A spokesperson for Zuckerberg and Chan confirmed that the couple is not funding election offices this year.

“As Mark and Priscilla made clear previously, their election infrastructure donation to help ensure that Americans could vote during the height of the pandemic was a one-time donation given the unprecedented nature of the crisis,” Ben LaBolt said. “They have no plans to repeat that donation.”

Epps-Johnson said the group saw in 2020 just how woefully underfunded many local election offices are. Elections in the U.S. are run at the local level, sometimes by a small staff of city or county workers and volunteers. One jurisdiction, CTCL said, used its 2020 grant to replace century-old election tabulation equipment, and many struggled to maintain usable websites that could provide voters information on mobile devices.

The network will work with technology experts at Stanford University and elsewhere, Epps-Johnson said. Local election offices will be able to apply for assistance, but things will work differently than two years ago.

In 2020, election offices were scrambling to switch to mail voting as the pandemic made traditional polling places harder to maintain. Negotiations over additional money for election offices collapsed amid partisan acrimony in Washington. In late August of that year, Zuckerberg announced his donations, and CTCL swiftly distributed the funds to 2,500 election offices for a wide range of expenses, including new ballot counting equipment, pickup trucks to haul voting machines and public relations campaigns advertising new ways to cast ballots.

Conservatives were immediately skeptical. Many have long distrusted Zuckerberg, believing he uses his social media platform to help Democrats. CTCL is a nonpartisan group respected by election administrators of both parties, but its founders have roots in liberal politics. And although the grants went to conservative and liberal areas, Democratic-leaning counties received a disproportionate share of the money in battleground states like Florida and Pennsylvania.

CTCL has spent much of the time since the 2020 contests pushing for greater government funding of election offices, saying that would be better than another round of private donations. The nonprofit was encouraged by Biden’s request for $10 billion in election funding in the federal budget he released last month.

Still, the movement fueled by Trump’s false claims of widespread voter fraud has latched onto the 2020 donations as one of its many grievances over how the election was conducted. For example, at Colorado’s GOP Assembly on Saturday, candidate after candidate referred to Zuckerberg and “Zuckerbucks” as they claimed the election was stolen from Republicans.

“Mark Zuckerberg and his shadow forces should never be in charge of our elections,” said Tina Peters, a county clerk under indictment for her role in the illegal download of voting software last year that was provided to Trump supporters. She made the comments to the crowd in Colorado Springs as she advanced to the party’s primary ballot for the state’s top elections office, secretary of state.

Starbucks pumpkin spice K-cups and ground coffee are back for the season.If you’re like us, you spend the whole summer drinking iced coffee while … END_OF_DOCUMENT_TOKEN_TO_BE_REPLACED

A new online tool has been launched to help publicans, landlords and bar managers see how much money they could potentially save weekly, monthly and … END_OF_DOCUMENT_TOKEN_TO_BE_REPLACED