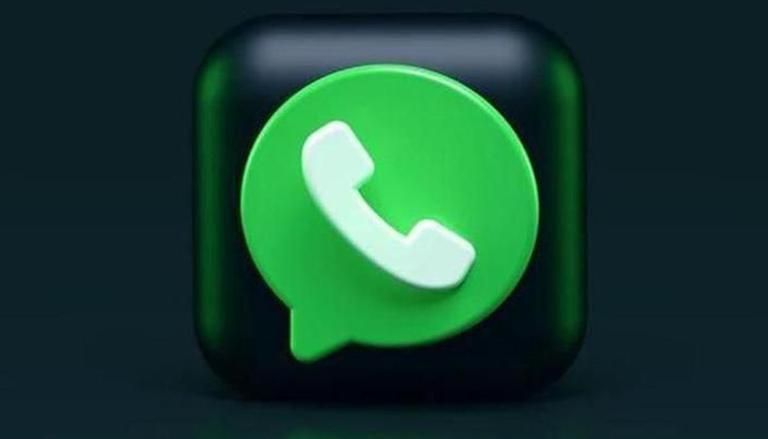 WhatsApp is working on a feature that will provide admins with more control over the activities in a WhatsApp group. As and when the new feature comes out through a stable WhatsApp update for iOS and Android, it will enable WhatsApp group admins to delete messages sent on a group by participants. Keep reading to know more about the WhatsApp new feature and how will it work.

The feature was spotted by WABetaInfo. The website has also released a screenshot of the feature, which shows the following prompt on a deleted message “This was removed by an admin.” The screenshot gives the user an idea about how the admin control features in WhatsApp. Currently, the Meta-owned instant messaging platform WhatsApp users have the option of deleting a message sent by them to both personal and group chats. Along with the new feature, admins of a group will be able to delete a message sent by anyone in a group.

How will the new WhatsApp admin feature work?

The new WhatsApp feature will give admins of a group the power like moderators has in several other group chat applications. A WhatsApp admin can already add a new person to a group and remove anyone from a WhatsApp group. Additionally, the admin can also change the status of a group from admin only messaging to participants. The feature will be highly useful for professional WhatsApp groups, where the admins will be able to remove an inappropriate message sent by a participant. There if no official release time of the new WhatsApp features yet.

After launching custom stickers for the web, Whatsapp is testing a new feature to forward stickers on its instant messaging platform. The shortcut will allow users to quickly forward a WhatsApp sticker to some other contact without the need to view or save the sticker. While the new feature is currently available to WhatsApp Beta users on Android, it might be launched soon for regular users. Stay tuned for more technology news.

Learning you have an incurable cancer is not a diagnosis anyone is ever prepared for. While cancer can cause almost every symptom imaginable, … END_OF_DOCUMENT_TOKEN_TO_BE_REPLACED