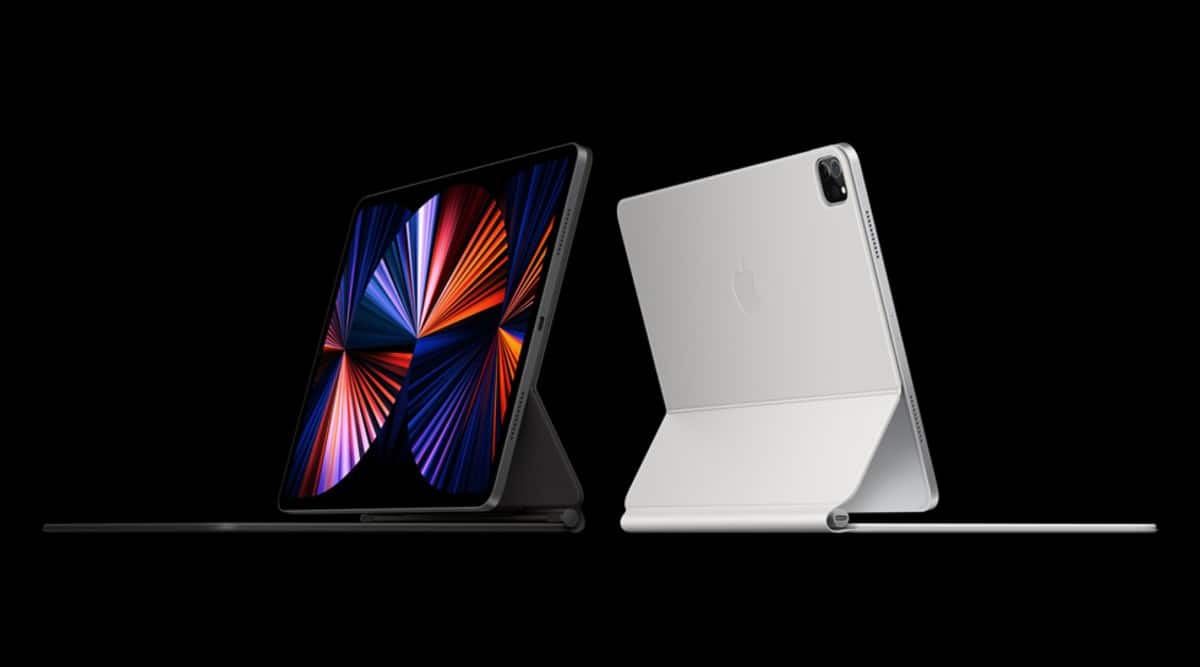 WhatsApp will soon officially support iPads and other tablets as a linked device, suggests a new tweet by WABetaInfo. Missing native support by the instant messaging platform for the iPad series and a number of Android tablets was one of its pitfalls. However, it now seems the Facebook-owned company is set to fix this with a future update.

The report also mentions ‘multi-device 2.0’ support within the app’s latest beta version, which does show up a linked iPad in a screenshot. This confirms the same, and it now only seems like a matter of time before official support for the tablets is rolled out in a stable release.

“WhatsApp is finally working on multi-device 2.0, and you can use iPad as a new linked device. Android tablets are also planned to support multi-device on WhatsApp for Android!,” the tweet said. Check it out below.

NEWS: WhatsApp is finally working on multi-device 2.0, and you can use iPad as new linked device ☄️
Android tablets are also planned to support multi-device on WhatsApp for Android!

It’s under development and it will be released in a future update. Follow me to discover more 💚 pic.twitter.com/rND4xQfBDj

A report by PocketLint also suggests that Facebook’s Mark Zuckerberg and some other members personally reached out to the founder of WABetaInfo to discuss upcoming features and other plans for the app. This included the Snapchat-like ‘view once” feature which has now made its way to the stable version.

Back in June, the Facebook CEO also hinted at support for an independent multi-device mode where the linked devices can function even when there is no power or network connection in the main device, making it much easier and convenient for people to stay connected through WhatsApp, especially in emergencies.

“Yup. It’s been a big technical challenge to get all your messages and content to sync properly across devices even when your phone battery dies, but we’ve solved this and we’re looking forward to getting it out soon!,” Zuckerberg said as per the report.

Just as it is essential to get our heart rate up during exercise, it’s vital to ensure you’re giving your muscles and heart enough time to cool down. … END_OF_DOCUMENT_TOKEN_TO_BE_REPLACED

Ten students in the Rucks Department of Management at LSU's E. J. Ourso College of Business have been named Rucks Fellows.Thr students were selected … END_OF_DOCUMENT_TOKEN_TO_BE_REPLACED