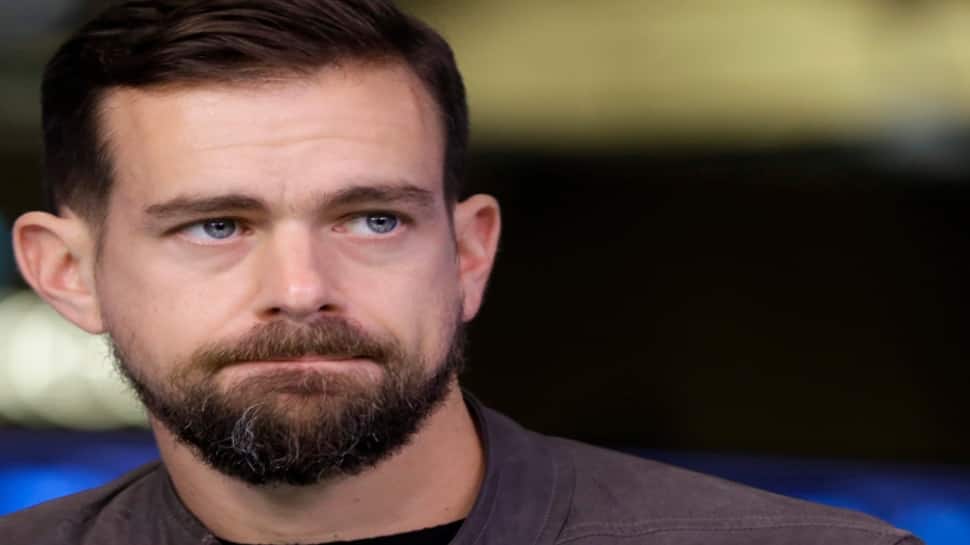 The Twitter stock increased by more than 11% as a result of the announcement.

Dorsey is presently the CEO of both Twitter and Square, his digital payments startup. Elliott Management, a Twitter shareholder, had attempted to replace Jack Dorsey as CEO in 2020 before reaching an agreement with the company’s management

Paul Singer, the founder of Elliott Management and a billionaire investor, had questioned whether Dorsey should oversee both public firms, pushing on him to step down as CEO of one of them.

This is a breaking news story. Will be updated soon.

No, consumers didn’t suddenly flock back to the mall. That was just a media joke. They bought online more than ever. Sales at department stores … END_OF_DOCUMENT_TOKEN_TO_BE_REPLACED