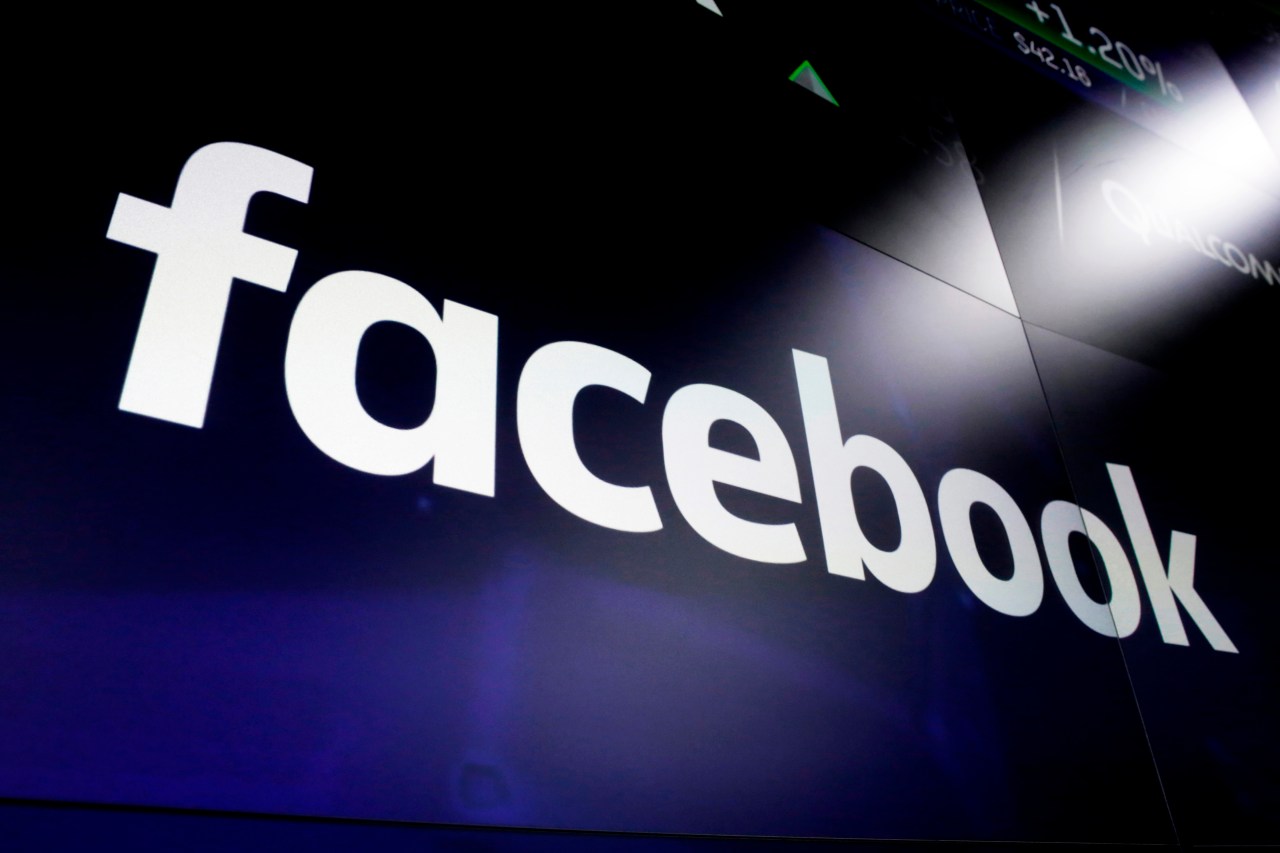 Facebook is showing different job ads to women and men in a way that might run afoul of anti-discrimination laws, according to a new study.

University of Southern California researchers who examined the ad-delivery algorithms of Facebook and LinkedIn found that Facebook’s were skewed by gender beyond what can be legally justified by differences in job qualifications.

The trend also held in higher-paying engineering jobs at tech firms like Netflix and chipmaker Nvidia. A higher fraction of women saw the Netflix ads than the Nvidia ads, which parallels the gender breakdown in each company’s workforce.

No evidence was found of similar bias in the job ads delivered by LinkedIn.

Study author Aleksandra Korolova, an assistant professor of computer science at USC, said it might be that LinkedIn is doing a better job at deliberately tamping down bias, or it might be that Facebook is simply better at picking up real-world cues from its users about gender imbalances and perpetuating them.

“It’s not that the user is saying, ‘Oh, I’m interested in this.’ Facebook has decided on behalf of the user whether they are likely to engage,” she said. “And just because historically a certain group wasn’t interested in engaging in something, doesn’t mean they shouldn’t have an opportunity to pursue it, especially in the job category.”

Facebook said in a statement Friday it has been taking meaningful steps to address issues of discrimination in ads.

“Our system takes into account many signals to try and serve people ads they will be most interested in, but we understand the concerns raised in the report,” it said.

Facebook promised to overhaul its ad targeting system in 2019 as part of a legal settlement.

The social network said then it would no longer allow housing, employment or credit ads that target people by age, gender or zip code. It also limited other targeting options so these ads don’t exclude people on the basis of race, ethnicity and other legally protected categories in the U.S., including national origin and sexual orientation.

Endlessly customizable ad targeting is Facebook’s bread and butter, so any limits placed on its process could hurt the company’s revenue. The ads users see can be tailored down to the most granular details — not just where people live and what websites they visited recently, but whether they’ve gotten engaged in the past six months or share characteristics with people who have recently bought new sneakers, even if they have never expressed interest in doing so themselves.

But even if advertisers can’t do the targeting themselves, the study shows what critics have stressed for years — that Facebook’s own algorithms can discriminate, even if there is no intent from the job advertisers themselves.

“We haven’t seen any public evidence that they are working on the issues related to their algorithms creating discrimination,” Korolova said.

Since it isn’t possible to show every user every advertisement that is targeted at them, Facebook’s software picks what it deems relevant. If more women show interest in certain jobs, the software learns it should show women more of these sorts of ads.

“However, we recognize that systemic change takes time, and we are at the beginning of a very long journey,” the company said in a statement.

U.S. laws allow for ads to be targeted based on qualifications but not on protected categories such as race, gender and age.

While Domino’s and Instacart have similar job requirements for their drivers, Domino’s delivery workforce is predominantly male, while Instacart’s is more than half female. The study, which looked at driver ads run in North Carolina compared to population data from voter records, found that Facebook’s algorithms appeared to be learning from those gender disparities and perpetuating them.

The researchers call for more auditing of such algorithms and to look at other factors such as racial bias. Korolova said external audits such as the USC study can only do so much without getting access to Facebook’s proprietary algorithms, but regulators could require some form of independent review to check for discrimination.

“We’ve seen that platforms are not so good at self-policing their algorithms for undesired societal consequences, especially when their business is at stake,” she said.

After more than three decades in Russia, McDonald’s — an icon of U.S. lifestyle and capitalism — has put its Russia business up for sale as it works … END_OF_DOCUMENT_TOKEN_TO_BE_REPLACED

LIBN’s Digital Edition is available on most mobile and desktop browsers. Long Island Business News offers subscribers a digital edition of the … END_OF_DOCUMENT_TOKEN_TO_BE_REPLACED