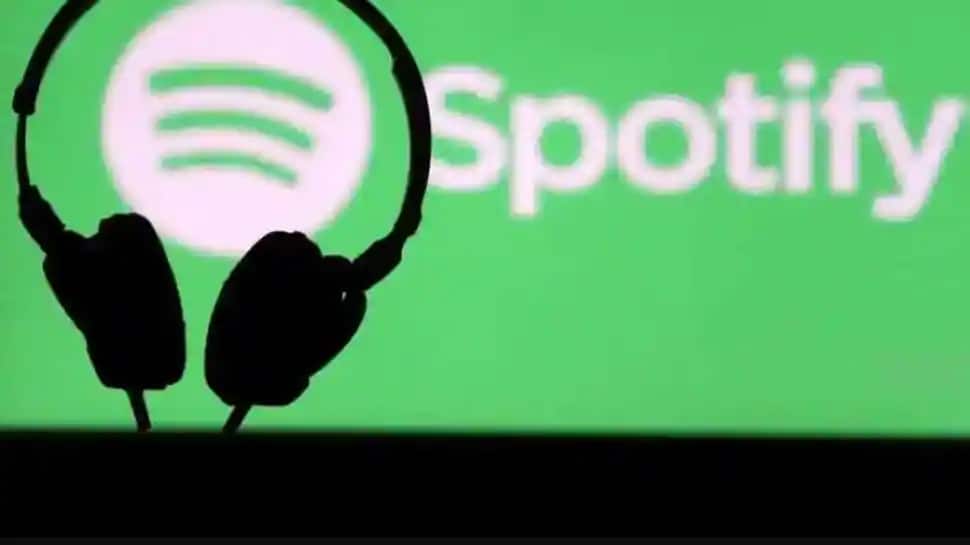 Until now, Apple Watch users were able to only stream audio files on their wearable devices via Spotify with an internet connection or through their smartphone. On Friday (May 21), Spotify announced the launch of the feature that lets Apple Watch users download playlists, podcasts and albums on Apple Watch.

The newly launched feature is especially helpful when the smartphone of Apple Watch users isn’t around. In its official press statement, Spotify said that all users are already able to play tracks, albums, playlists, and podcasts, and now Premium users will also be able to download everything they’re listening to for a true offline and phone-free experience.

However, the download songs feature will work on Apple Watch Series 3 or its successors wearable watch operating on WatchOS 6.0 or other upgraded operating systems. Users with a Spotify Premium account will be only able to download the songs from the over-the-top audio streaming platform.

Spotify has launched the feature on Apple Watch, and the company said that all global users will able to download songs on their eligible devices in the coming weeks. “Users can control playback—seamlessly playing, pausing, and skipping tracks or podcast episodes—directly from your wrist. You can also use your Apple Watch to control playback from everything, whether it’s wireless speakers, TVs, or gaming consoles, using Spotify Connect,” Spotify said.

If you know of local business openings or closings, please notify us here.PREVIOUS OPENINGS AND CLOSINGS· Air Products and Chemicals Inc.'s chosen … END_OF_DOCUMENT_TOKEN_TO_BE_REPLACED