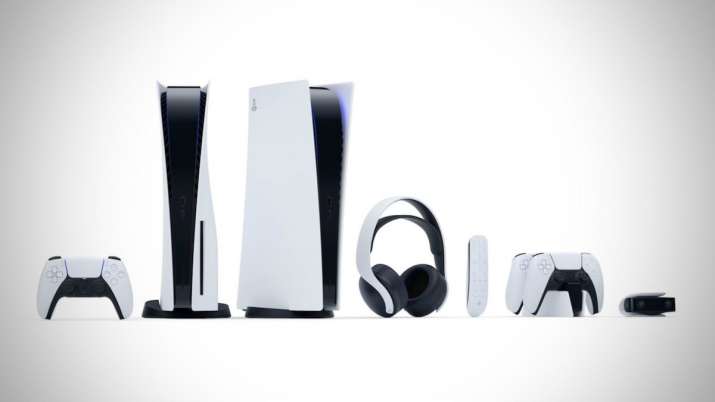 The prices are higher than those of the US which starts at $399, GizmoChina reported on Friday. The company also disclosed that it would release at least three games for the Chinese market, including Sackboy, Ratchet and Clank, and Genshin Impact, a popular title developed by a Chinese software developer.

Recently, the company announced that it managed to sell 7.8 million PlayStation 5 consoles till March 31 this year. In its latest earnings report, the company revealed that PlayStation Plus has 47.7 million subscribers globally, a 14.7 per cent increase (year on year).

Sony has registered $3.14 billion in operating profit for its 2020 financial year. PlayStation 5 is the fastest-selling console in the US history in both unit and dollar sales (lifetime sales with five months on the market), according to market research firm NPD.

In India, the PlayStation 5 costs Rs 49,990 for the normal edition while the digital edition comes for Rs 39,990. The PS5 Digital Edition is effectively identical to the PS5, with all of the same processing power as the disc-drive-equipped version.

After meeting in the Baltic Sea resort of Weissenhaus, senior diplomats from Britain, Canada, Germany, France, Italy, Japan, the United States and the … END_OF_DOCUMENT_TOKEN_TO_BE_REPLACED

Nairobi [Kenya], May 15 (ANI): Environmental methane emissions are fuelled by the natural burps and belches from livestock ruminants like cows, … END_OF_DOCUMENT_TOKEN_TO_BE_REPLACED