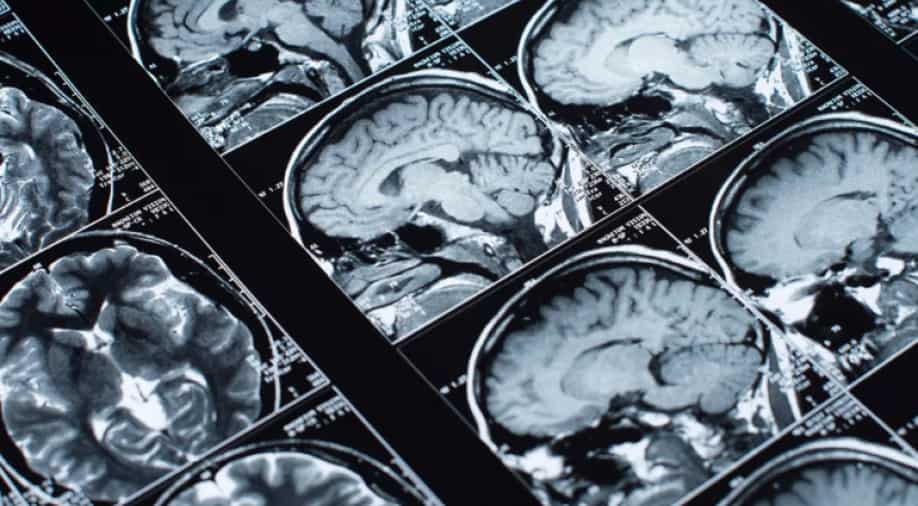 After conducting an analysis of cranial fossils, scientists have identified the reason behind the shrinking of the human brain 3,000 years ago.

The study, published in the journal Frontiers in Ecology and Evolution, shows that our ancestors had brains that were larger than our own.

According to the study’s lead author Jeremy DeSilva, an anthropologist at Dartmouth College in the United States, “This is much more recent than we anticipated. We were expecting something closer to 30,000 years ago.”

The brain, which has been humans’ biggest advantage in surviving catastrophes and subjugating other species throughout history, contains 86 million neurons.

In comparison, an ant’s brain is roughly one tenth of a cubic millimetre in volume and contains just 250,000 neurons.

“What we were able to determine is that the downward trend is best positioned around 3,000 years ago.”

The human brain, which weighs about three pounds (1.4 kgs) and is mostly made of water, is the building block of the nervous system and every neuron in the brain may send as many as 1,000 signals at an impressive speed of up to 250 miles an hour.

“As these social insects become more and more social, their neural ganglia get bigger, but they reach a point where there’s so many of them that they specialize and rely on each other through collective intelligence,” DeSilva said.

He added “Our interpretation is that humans have become more social and might be experiencing something similar. If you can have a smaller brain, and store more information outside, and then interact with that in a more complex way, you can have the best of both worlds where your collective intelligence is increasing as a society and as a population, even though each individual brain might be getting a little smaller.”

And since a single neuron can connect to at least 1,000 other neurons, a single brain may have at least 100 trillion connections in all. Yet brain signals, which run on electricity, involve less than one-tenth the voltage of an ordinary flashlight battery.

“As humans moved into more settled communities, what we see with the beginnings of agriculture is an increase in disease,” DeSilva said.

“More humans in a confined area means an easier spread of infectious disease, and if your body is exposed to these pathogens, you’re going to use a lot of your energy on the immune system, which means less energy for brain growth,” he added.

We were unable to send the article. A surgery center in Springdale sold for $2.6 million. Willow … END_OF_DOCUMENT_TOKEN_TO_BE_REPLACED

U.S. chip designer Qualcomm Inc on Thursday said its automotive business “pipeline” increased to $30 billion, up more than $10 billion since its third … END_OF_DOCUMENT_TOKEN_TO_BE_REPLACED