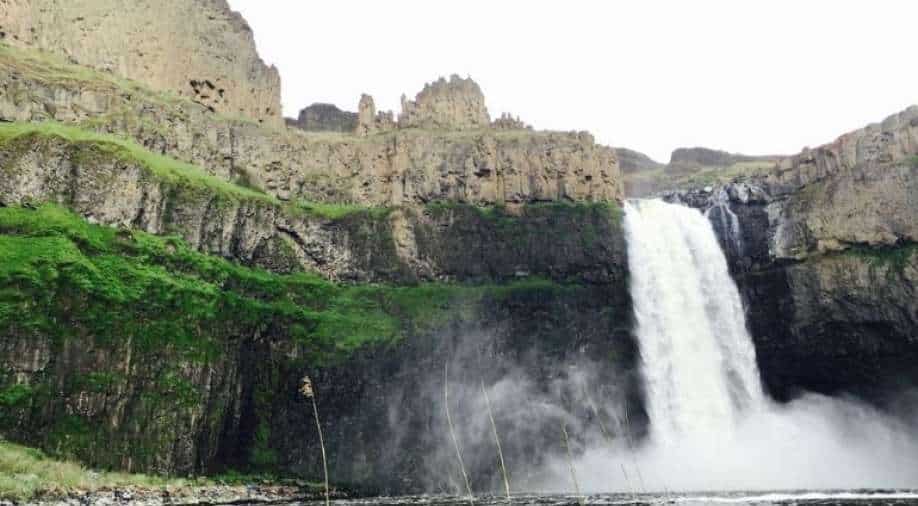 Scientists have found that ancient ‘mega floods’ tilted direction of Earth’s crust as per a new study published in the Proceedings of the National Academy of Sciences.

The glacial Lake Missoula outburst floods are among the largest known floods on Earth. Dozens of these floods scoured the landscapes of eastern Washington during the last Ice Age, almost 18 thousand years ago, forming what is known as the Channeled Scabland.

“We used relatively simple, yet plausible, numerical experiments to test whether glacial isostatic adjustment (GIA) could have had a substantial impact on flood routing and erosion for two major scabland tracts, Cheney-Palouse and Telford-Crab Creek,” write the authors of the study.

“To this end, we modeled GIA to reconstruct the topography of the Channeled Scabland at different times during the period of Ice Age flooding.”

“People have been looking at high water marks and trying to reconstruct the size of these floods, but all of the estimates are based on looking at the present-day topography,” said lead author Tamara Pico, assistant professor of Earth and planetary sciences at UC Santa Cruz.

“GIA caused crustal deformation in the Channeled Scabland with rates up to 10 millimeters per year, orders of magnitude above regional tectonic uplift rates and, therefore, may have influenced flood routing,” note the authors.

“The course of ancient, glacial outburst floods was likely influenced by glacial isostatic adjustment (GIA), and reconstructing these events informs our understanding of how floods shape landscapes on Earth and Mars,” they added.

“When you are there in person, it’s crazy to think about the scale of the floods needed to carve those canyons, which are now dry,” says Pico.

“Scientists were not the first people to look at this,” she says. “People may even have been there to witness these floods.”

A man in North Carolina won big after he decided to use his fortune cookie numbers to play the lottery.Gabriel Fierro, 60, picked up the cookie while … END_OF_DOCUMENT_TOKEN_TO_BE_REPLACED

Dear J.T. & Dale: Is the interview prep any different when interviewing with someone who would work on the same level as you or below you, versus … END_OF_DOCUMENT_TOKEN_TO_BE_REPLACED