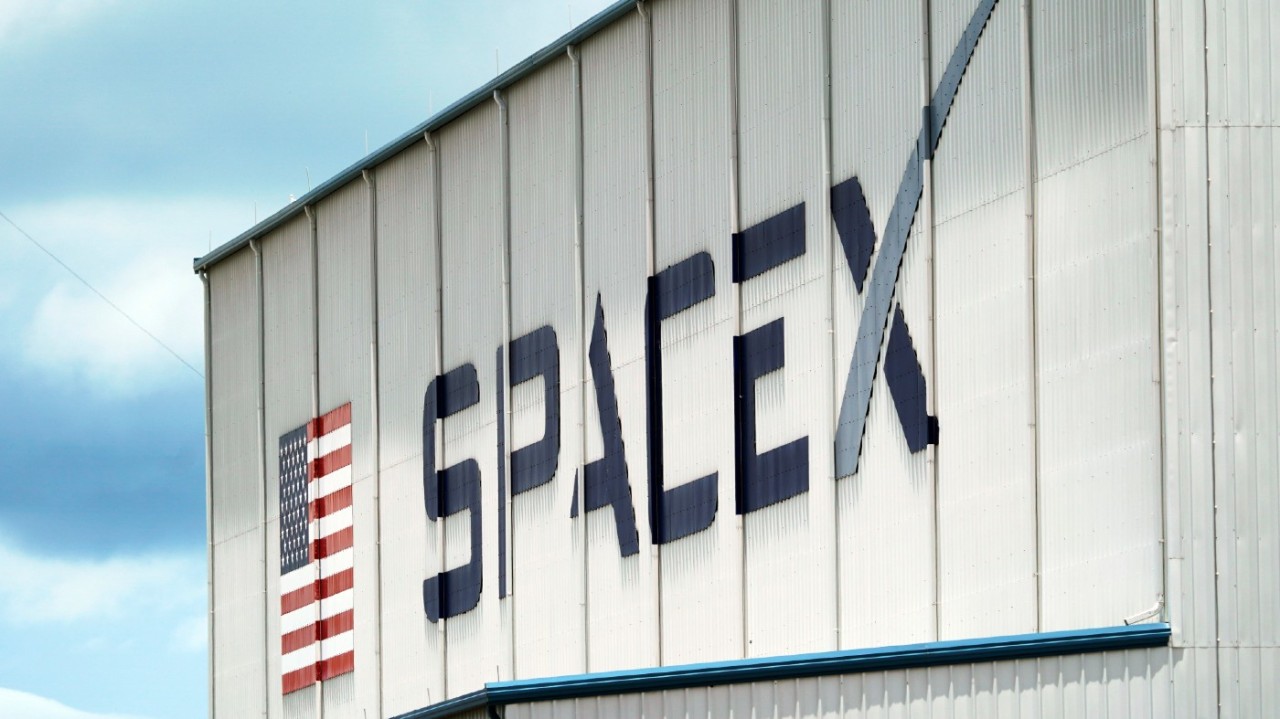 As SpaceX continues ground tests of its Starship Superheavy rocket ship in preparation for its first orbital flight, the scientific community is starting to wake up to the possibilities that the company’s spaceship presents for science-oriented space exploration. The same rocket that will take humans back to the moon and, perhaps, to Mars will also revolutionize sending robotic space explorers to all corners of the solar system, according to a recent piece in Science.

When it’s operational, if one can believe the claims of SpaceX CEO Elon Musk, the Starship will be able to put 100 tons of anything in low-Earth orbit. With refueling, that payload could go anywhere in the solar system. The cost will be $10 million per launch. Even with the need for refueling, Starship represents a quantum leap in spaceflight. No wonder some scientists who design and manage robotic space missions are starting to take a look at Musk’s monster rocket.

One mission being considered by Jennifer Heldman, a scientist at NASA Ames, is a sample return from the moon. A Starship would land on the moon, fill its hold with lunar ice that would be kept chilled, and then return it to Earth for scientists to study. Researchers could discover much about how the ice was deposited over billions of years and where it is abundant and available for a future lunar base.

Daniel Baker, director of the Laboratory for Atmospheric and Space Physics at the University of Colorado Boulder, suggests that Starship could carry a probe to Mercury, a tough planet to reach because of the need for extra fuel and shielding against the sun. Starship could also send a massive probe into interstellar space, perhaps passing by some of the outer planets along the way like the Voyager probes did. The massive rocket could also launch space-based telescopes that would dwarf both the Hubble and the James Webb.

The Starship could also launch a series of landers directed toward some of the more interesting moons of the outer planets. For example, NASA has been studying a Europa Lander as a follow up to the Europa Clipper. Europa, a moon of Jupiter, is thought to have a subsurface ocean covered by a layer of ice that might be warm enough to contain extraterrestrial life. Saturn’s moons Titan and Enceladus are also possible targets for landers. Enceladus is an ice-covered world similar to Europa. Titan is a weird world with liquid methane seas. NASA is studying a mission that would put a submarine into one of those seas, the Kraken Mare.

The humans-versus-robots argument has been raging among space policy experts since the beginning of the space age. As Scientific American notes, robots can explore the moons and planets far more cheaply than astronauts, who need expensive life support systems to sustain them. However, astronauts are far more capable than robots in running experiments and doing field exploration using the “advantage of human flexibility, experience and judgment.”

The SpaceX Starship may provide a solution to the humans-versus-robots problem by enabling both, Humans will return to the lunar surface on a Human Landing System Starship. Musk dreams of using the Starship to build a colony on Mars. The Starship will also enable a number of planetary missions that have so far been too expansive and too big to fit into existing rockets. Everyone wins.

Can the US and China cooperate on African health priorities?

The advent of the SpaceX Starship proves an old truism that often the answer to a policy controversy resides in technology.

SpaceX has already proven the virtues of reusable rockets with the Falcon 9 and Falcon Heavy, which have taken the lion’s share of the launch market. The Starship will follow the principle that reusability plus quick turnaround leads to cheap access to space and therefore more space missions, but on a much larger scale. If (or when) Starship becomes operational, it will help to fulfill the promise of the space age that has been over a century in the making.

We were unable to send the article. A surgery center in Springdale sold for $2.6 million. Willow … END_OF_DOCUMENT_TOKEN_TO_BE_REPLACED

U.S. chip designer Qualcomm Inc on Thursday said its automotive business “pipeline” increased to $30 billion, up more than $10 billion since its third … END_OF_DOCUMENT_TOKEN_TO_BE_REPLACED