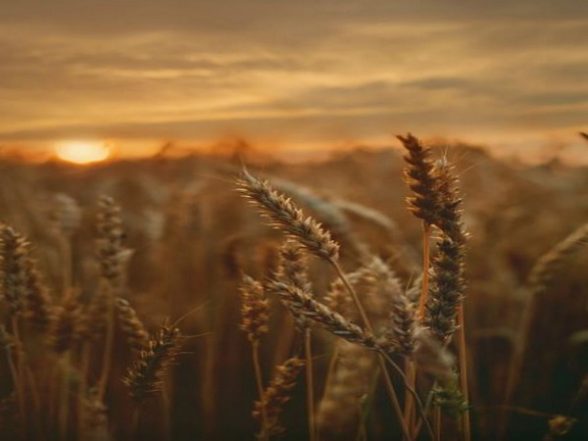 Washington [US] August 28 (ANI): A method to bottle the “smell of fear” produced by predators to repel and disrupt destructive insects naturally without the need for harsh substances, has been recently developed by researchers.

The findings of the researcher were presented at the fall meeting of the American Chemical Society (ACS).

For home gardeners and farmers, herbivorous insects present a major threat to their hard work and crop yields.

The predator insects that feed on these bugs emit odours that pests can sense, which changes the pests’ behaviour and even their physiology to avoid being eaten.

Also Read | From Breakdown to Breakthrough.

“It is not uncommon to use our senses to avoid risky situations. If a building was on fire, we as humans could use our senses of sight or smell to detect the threat,” said Sara Hermann, PhD, the project’s principal investigator.

“There is evidence for such behavioural responses to risk across taxa that suggest prey organisms can detect predation threats, but the mechanisms for detection aren’t very well understood, especially with insects,” added Hermann.

“Insects rely on olfactory cues to find food, mates and places to live, so this is a great opportunity to investigate how to use these smells to manipulate their behaviour,” said Jessica Kansman, PhD, a postdoc who is presenting the work at the meeting. Hermann and Kansman are at the Pennsylvania State University.

Aphids are a highly destructive pest to an array of crops, and their large numbers, ability to transmit plant pathogens and increased resistance to insecticides make them a persistent problem for growers.

They also happen to be a favourite food of the ladybug, which gardeners welcome as a source of sustainable pest management.

Hermann’s research has shown that aphids and other herbivorous insects will steer clear of fields and gardens if they can smell predators nearby.

Not only that, but exposure to the odour cues given off by ladybugs can also cause aphids to slow their reproduction rates and increase their ability to grow wings, both of which are behaviours designed to avoid threats.

With these observations in mind, the research team set out to determine whether the olfactory cues given off by ladybugs could, by themselves, control pests.

They started by identifying and extracting the volatile odour profile from live ladybugs using gas chromatography-mass spectrometry, which separates and allows for the identification of the individual components of the ladybugs’ smell.

The strength of their reactions was measured based on the signal picked up by the EAG machine.

Once the compounds were identified, Hermann and the team set out to create a special odour blend that can be used in an essential oil diffuser that will spread the scent over time across a garden or field.

Next, the team plans to conduct field tests of their scent diffusers to see if the effects on aphids and ladybugs are similar to what they observed in the lab.

Hermann and Kansman also want to determine the dispersal area of the diffusers, and whether they could be applied to other pests and predators, as well as various types of crops.

In addition, they are collaborating with a manufacturing company to design special diffusers for eventual commercial use by both farmers and gardeners. (ANI)

Elizabeth Hurley just rocked a hot pink bikini in a new Instagram post. Fans and followers are swooning over her poolside confidence and glowing skin. … END_OF_DOCUMENT_TOKEN_TO_BE_REPLACED