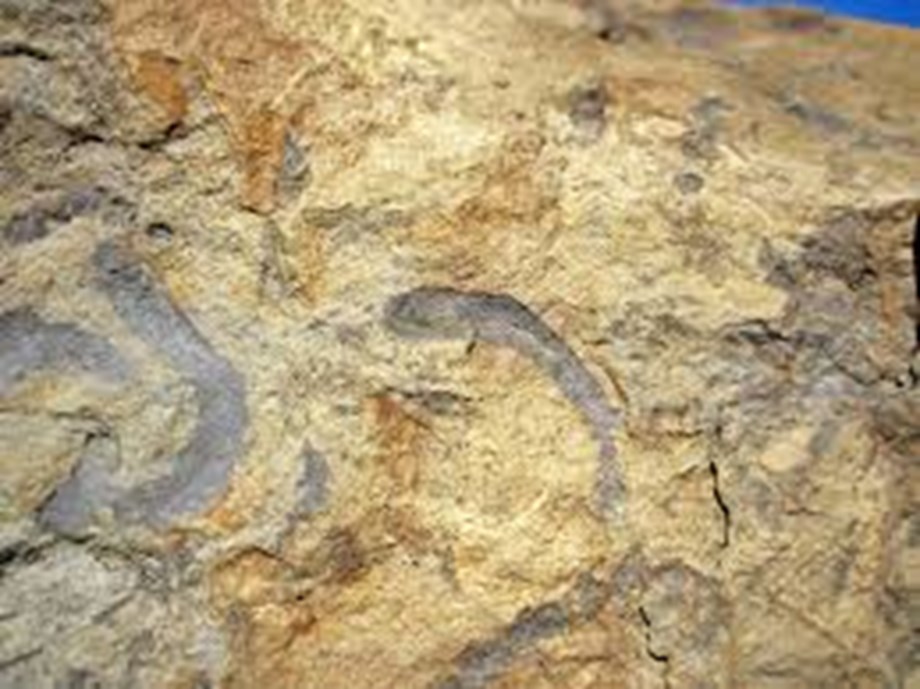 Catch a falling rocket with a helicopter? Yes, that’s the plan

Small rocket builder Rocket Lab USA Inc is gearing up for a mission that seems more appropriate for a big-budget action movie: catching a falling four-story-tall rocket booster with a helicopter. The Long Beach, California-based company is trying to slash the cost of spaceflight by reusing its rockets, a trend pioneered by billionaire tech entrepreneur Elon Musk’s SpaceX.

Mental health issues in kids rose during pandemic; awareness and use of COVID treatments is low

The following is a summary of some recent studies on COVID-19. They include research that warrants further study to corroborate the findings and that has yet to be certified by peer review. Pandemic linked with mental health issues in kids

U.S. Senator Bernie Sanders asked lawmakers to delete language from a bill that would fund development of a new lunar lander for NASA, a move seen as part of the senator’s effort to nix federal funds that could go to companies owned by billionaire Jeff Bezos. The provision is part of a broad bill that would provide $52 billion in semiconductor manufacturing subsidies and authorize additional funds to boost U.S. competitiveness and scientific research.

A fifth of world’s reptile species deemed threatened with extinction

About a fifth of reptile species – from the Galapagos tortoises to the Komodo dragon of the Indonesian islands, from West Africa’s rhinoceros viper to India’s gharial – are threatened with extinction, researchers said on Wednesday in the first comprehensive global status assessment for reptiles. The study examined 10,196 reptile species including turtles, crocodilians, lizards, snakes and the tuatara, the only surviving member of a lineage dating back more than 200 million years. They found that 21% of species are critically endangered, endangered or vulnerable to extinction as defined by the International Union for Conservation of Nature (IUCN), the global authority on the status of species. They also identified 31 species that already have gone extinct.

Four astronauts, three from NASA and one from the European Space Agency, arrived at the International Space Station (ISS) on Wednesday and docked their SpaceX capsule, just two days after the last crew to depart the orbiting outpost returned to Earth. Rendezvous of the Crew Dragon capsule with the station less than 16 hours after launch from NASA’s Kennedy Space Center in Cape Canaveral, Florida, marked one of the fastest flights by Elon Musk’s SpaceX to the ISS from liftoff to docking, NASA webcast commentators said.

Fossils from some of the largest creatures ever to swim Earth’s oceans – whale-sized marine reptiles called ichthyosaurs – have been found in a counterintuitive place: atop three mountains in the Swiss Alps up to 8,990 feet (2,740 meters) above sea level. Scientists on Thursday described rib and vertebrae fossils from two ichthyosaur individuals: one about 69 feet (21 meters) long and the other about 49 feet (15 meters). They described from a third individual the largest-known tooth from any ichthyosaur with a base 2.4 inches (6 cm) wide and an estimated length of 6 inches (15 cm), suggestive of a fearsome predator.

We were unable to send the article. A surgery center in Springdale sold for $2.6 million. Willow … END_OF_DOCUMENT_TOKEN_TO_BE_REPLACED

U.S. chip designer Qualcomm Inc on Thursday said its automotive business “pipeline” increased to $30 billion, up more than $10 billion since its third … END_OF_DOCUMENT_TOKEN_TO_BE_REPLACED