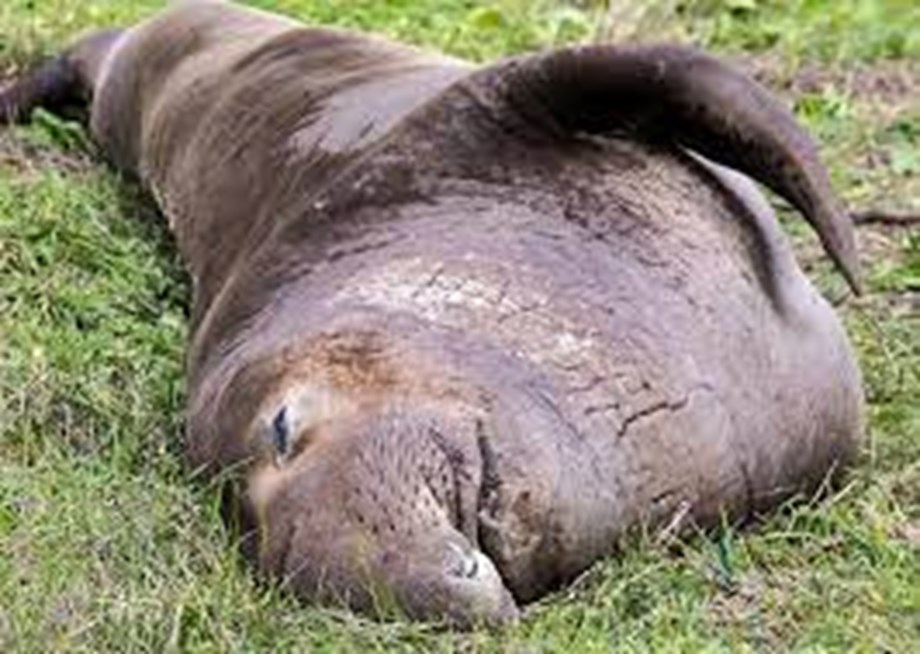 For deep-diving elephant seals, it takes lots of work to stay fat

For elephant seals – one of the most distinctive of the 33 species that comprise the world’s seal family – it is hard work to stay fat. Scientists have conducted the most thorough study to date of the unique feeding behavior of northern elephant seals, focusing on the females of the species during arduous two-month post-breeding migrations in the northeastern Pacific Ocean.

The following is a roundup of some of the latest scientific studies on the novel coronavirus and efforts to find treatments and vaccines for COVID-19, the illness caused by the virus. Delaying second Pfizer/BioNTech dose boosts antibodies in elderly

Explainer: What is the science behind the new U.S. mask guidance?

The U.S. Centers for Disease Control and Prevention (CDC) on Thursday advised that fully vaccinated people do not need to wear masks outdoors and can avoid wearing them indoors in most places, updated guidance the agency said will allow life to begin to return to normal. The following lays out some of recent scientific evidence on which the CDC and Director Rochelle Walensky based their updated guidelines, including vaccine efficacy against virus variants, increased availability and a reduction in cases:

An uncrewed Chinese spacecraft is set to land on Utopia Planitia on Mars between May 15 and May 19 Beijing time, the China National Space Administration said on Friday. The spacecraft, Tianwen-1, is China’s first independent mission to Mars.

Latin America’s female scientists and researchers are packing a big punch despite a hard-to-break glass ceiling for top roles in academia and business, reflecting how women are on the march in a region often seen as a bastion of macho male culture. A report by UNESCO and UN Women shows they account for 45% of female researchers in Latin America and the Caribbean, compared with around 29% globally, the highest anywhere in the world, although there are still gaps in some specialties.

We were unable to send the article. A surgery center in Springdale sold for $2.6 million. Willow … END_OF_DOCUMENT_TOKEN_TO_BE_REPLACED

U.S. chip designer Qualcomm Inc on Thursday said its automotive business “pipeline” increased to $30 billion, up more than $10 billion since its third … END_OF_DOCUMENT_TOKEN_TO_BE_REPLACED