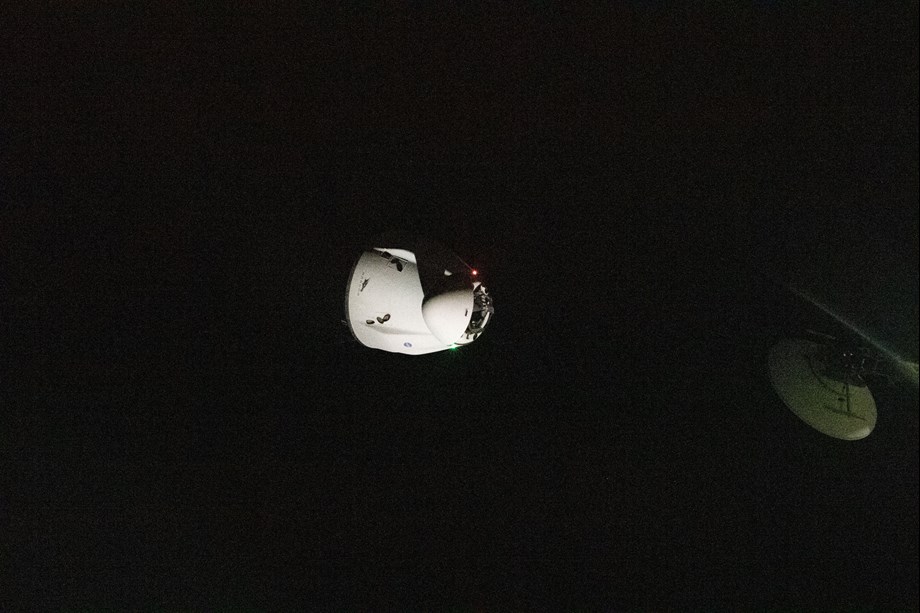 The Dutch teenager who became the world’s youngest space traveller this week surprised billionaire Jeff Bezos on the flight by telling him he’d never ordered anything on Amazon.com.

A 150-million-year-old fossilized skeleton discovered in the mountains of southern Chile was determined to be the ancestor of the modern crocodile, the Argentine Museum of Natural Sciences announced on Friday. The species, named Burkesuchus mallingrandensis, was found in 2014 in an Andean fossil deposit near the Patagonian town of Mallin Grande by Argentine and Chilean researchers. Since then it has been analyzed at the Argentine Museum of Natural Sciences (MACN) in Buenos Aires.

Former chief executive officer of Virgin Galactic Holdings, George Whitesides, will fly to space on the aerospace company’s next test spaceflight, CNBC reported on Friday. Richard Branson, the billionaire founder of Virgin Galactic, flew to space earlier this month, beating Amazon.com Inc’s Jeff Bezos to the final frontier. Branson announced the news about Whitesides during a party in New Mexico on July 11, following his own spaceflight, the report said.

Elon Musk’s private rocket company SpaceX was awarded a $178 million launch services contract for NASA’s first mission focusing on Jupiter’s icy moon Europa and whether it may host conditions suitable for life, the space agency said on Friday. The Europa Clipper mission is due for blastoff in October 2024 on a Falcon Heavy rocket owned by Musk’s company, Space Exploration Technologies Corp, from NASA’s Kennedy Space Center in Florida, NASA said in a statement posted online.

Moon-forming region seen around planet in another solar system

Scientists for the first time have spotted a moon-forming region around a planet beyond our solar system – a Jupiter-like world surrounded by a disk of gas and dust massive enough that it could spawn three moons the size of the one orbiting Earth. The researchers used the ALMA observatory in Chile’s Atacama desert to detect the disk of swirling material accumulating around one of two newborn planets seen orbiting a young star called PDS 70, located a relatively close 370 light years from Earth. A light year is the distance light travels in a year, about 5.9 trillion miles (9.5 trillion km).

Marsquakes reveal the anatomy of the Red Planet’s interior

Seismic waves from quakes detected by NASA’s robotic InSight lander have helped scientists decipher the anatomy of Mars, including the first estimates of the size of its large liquid metal core, thickness of its crust, and nature of its mantle. The findings disclosed on Thursday shed light on what had been a poorly understood internal structure of Earth’s smaller neighbor and provided a few surprises as well as confirmation that the Red Planet’s center is molten.

Nairobi [Kenya], May 15 (ANI): Environmental methane emissions are fuelled by the natural burps and belches from livestock ruminants like cows, … END_OF_DOCUMENT_TOKEN_TO_BE_REPLACED