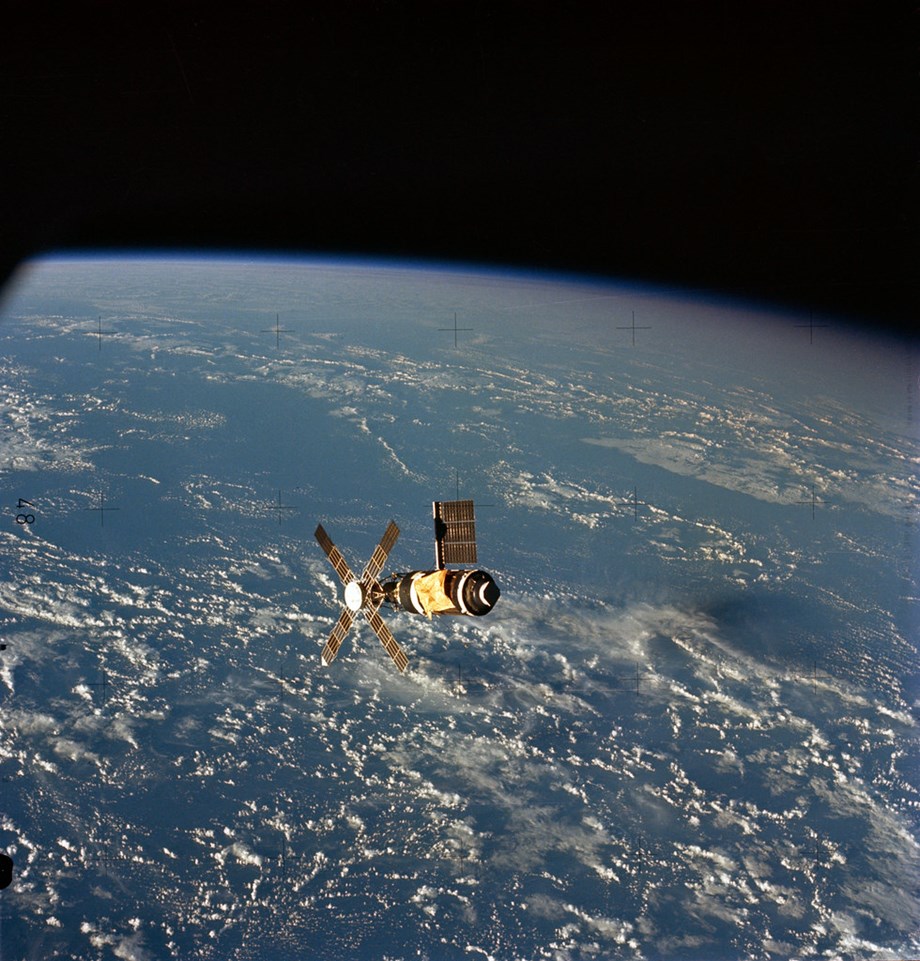 China will send three astronauts into orbit on Thursday in a high-stakes mission, the first of four crewed space flights to complete the country’s space station by the end of next year.

China will launch Nie Haisheng, Liu Boming and Tang Hongbo into orbit aboard the spacecraft Shenzhou-12 at 9:22 a.m. (0122 GMT) on June 17 from Jiuquan in northwestern Gansu province.

Trail-blazing space reproduction research that yielded healthy baby mice produced using freeze-dried sperm stored for years in orbit is showing the possibilities of procreation beyond Earth, with future implications for humans exploring the cosmos. Scientists said they produced 168 offspring using mouse sperm cells that were stored aboard the International Space Station (ISS) for five years and 10 months and then rehydrated back on Earth, injected into unfertilized egg cells and transferred into female mice at a Japanese laboratory.