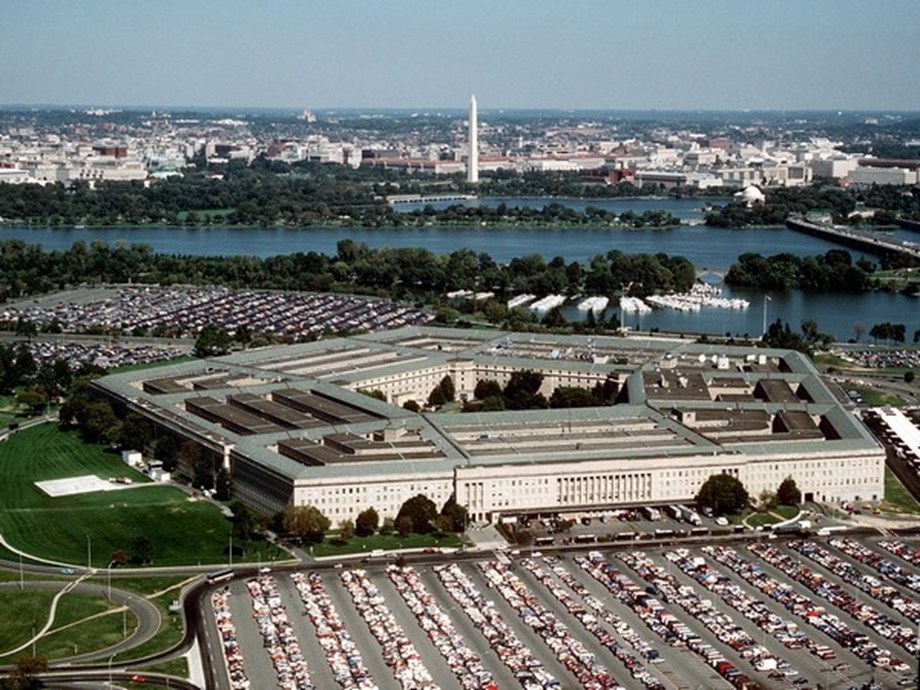 Billionaire Richard Branson’s modified Boeing 747 may soon be taking off from Brazil’s northern coast to launch rockets into orbit as the South American country seeks a piece of the small satellite market. The Brazilian Space Agency (AEB) and Air Force announced last week the selection of four companies, including Branson’s Virgin Orbit, to operate from the Alcântara launch center.

China says its rocket debris unlikely to cause any harm

Most debris from a large Chinese rocket expected to plunge back through the atmosphere this weekend will be burned up on reentry and is highly unlikely to cause any harm, Chinese foreign ministry spokesman Wang Wenbin said on Friday. The U.S. military said on Wednesday what it called an uncontrolled re-entry was being tracked by U.S. Space Command.

In the desert just north of Las Vegas, a long white metal tube sits at the base of the mountains, promising to one day revolutionize travel. That is where Virgin Hyperloop, whose partners include Richard Branson’s Virgin Group, is developing the technology for passenger pods that will hurtle at speeds of up to 750 miles an hour (1,200 kph) through almost air-free vacuum tunnels using magnetic levitation.

Remnants of a large Chinese rocket launched last week are expected to plunge back through the atmosphere this weekend in an uncontrolled re-entry being tracked by U.S. Space Command, the U.S. military said on Wednesday. The Long March 5B rocket blasted off from China’s Hainan island on April 29 carrying the Tianhe module, which contains what will become living quarters for three crew on a permanent Chinese space station. The Tianhe launch was the first of 11 missions needed to complete the station.

No plan to shoot down Chinese rocket -Pentagon chief

U.S. Defense Secretary Lloyd Austin said on Thursday there was no plan at this point to shoot down the remnants of a large Chinese rocket expected to plunge back through the atmosphere this weekend. The Long March 5B rocket blasted off from China’s Hainan island on April 29, carrying the Tianhe module, which contains what will become living quarters for three crew members on a permanent Chinese space station.

Under the cover of darkness in desert habitats about 70 million years ago, in what is today Mongolia and northern China, a gangly looking dinosaur employed excellent night vision and superb hearing to thrive as a menacing pint-sized nocturnal predator. Scientists said on Thursday an examination of a ring of bones surrounding the pupil and a bony tube inside the skull that houses the hearing organ showed that this dinosaur, called Shuvuuia deserti, boasted visual and auditory capabilities akin to a barn owl, indicating it could it hunt in total darkness.

SpaceX achieved the first successful touchdown of its prototype Starship rocket during the latest test flight of the next-generation launch vehicle in south Texas on Wednesday, after four previous landing attempts ended in explosions. The feat marked a key milestone for the private rocket company of billionaire tech mogul Elon Musk in its development of a resusable heavy-lift launch vehicle to eventually carry astronauts and large cargo payloads to the moon and Mars.

Blue Origin, billionaire Jeff Bezos’ rocket company, said on Wednesday it is targeting July 20 for its first suborbital sightseeing trip on its New Shepard spacecraft, a landmark moment in a competition to usher in a new era of private commercial space travel. Blue Origin also said it will offer one seat on the first flight to the winning bidder of a five-week online auction, the proceeds of which will be donated to the space firm’s foundation.

The following is a roundup of some of the latest scientific studies on the novel coronavirus and efforts to find treatments and vaccines for COVID-19, the illness caused by the virus. Pfizer/BioNTech vaccine appears not to affect sperm

https://www.abouttobounce.com/ - Reserve YOUR Bounce House, Water Slide, or Inflatable for your party, from About to Bounce Inflatable Rentals in New … END_OF_DOCUMENT_TOKEN_TO_BE_REPLACED

Everyone loves talking about astrology. When we talk about Horoscopes we are usually talking about the astrology that originated in Mesopotamia (c. … END_OF_DOCUMENT_TOKEN_TO_BE_REPLACED