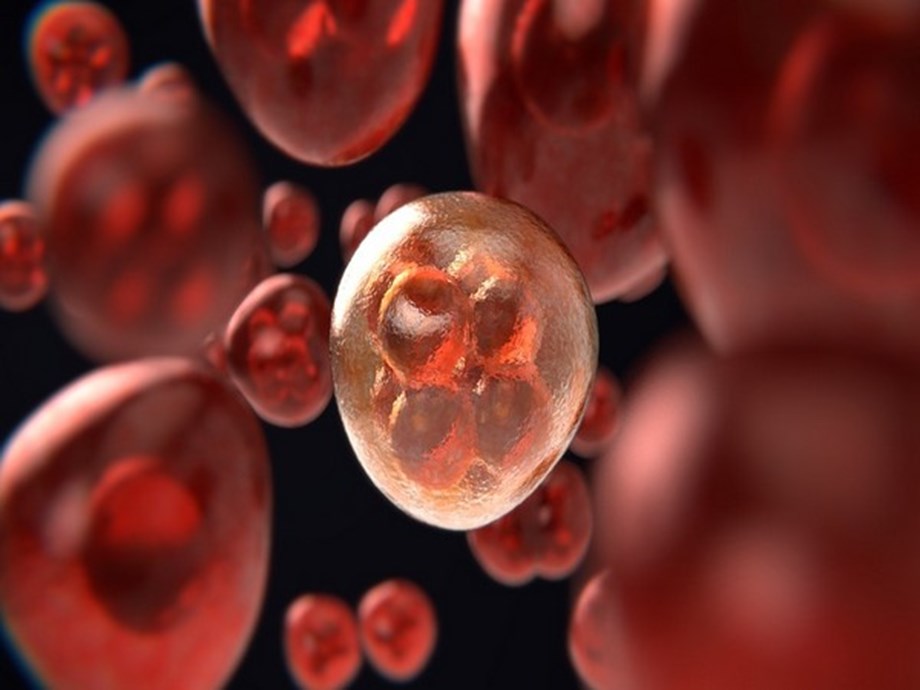 Researchers have used brain cancer patients’ own cells in a form of 3D printing material to make a model of their tumor test the efficacy of potential treatments before using them for real inside the body. The scientists extract “a chunk” of the tumor from the brain of a patient with glioblastoma – aggressive cancer with a very poor prognosis – and use it to print a model matching their MRI scans, said Professor Ronit Satchi-Fainaro, who led the research at Tel Aviv University.

After half an hour’s windswept journey on foot and by boat through a craggy forested estuary to the school he attends in remote southern Chile, Diego Guerrero can finally access the internet. His school is located in the hamlet of Sotomo, around 1,000 kilometers (620 miles) south of the capital Santiago in the region of Los Lagos and inhabited by just 20 families.

NASA agreed on Thursday to temporarily halt work on a $2.9 billion lunar lander contract awarded to Elon Musk’s SpaceX after rival billionaire businessman Jeff Bezos’s Blue Origin sued the U.S government, an agency spokeswoman said. Blue Origin has said its lawsuit, filed in the U.S. Court of Federal Claims last week, was “an attempt to remedy the flaws in the acquisition process found in NASA’s Human Landing System.” A U.S. judge has set an Oct. 14 hearing on the case.