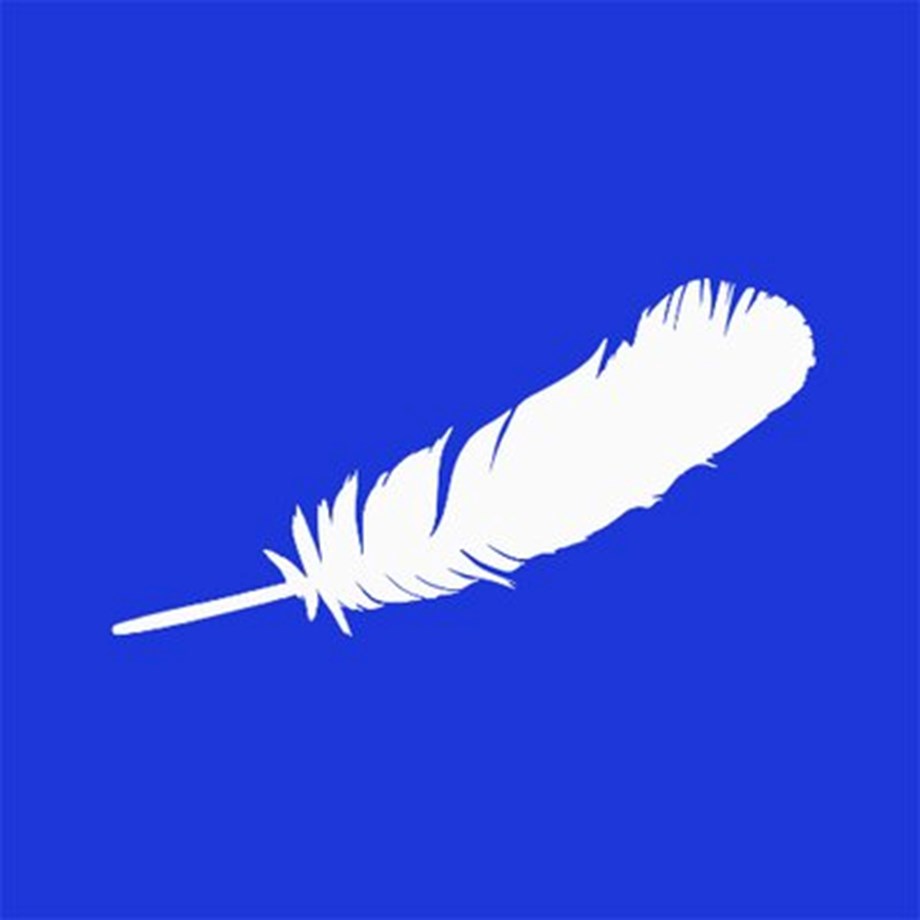 Scientists on Thursday published the first complete human genome, filling in gaps remaining after previous efforts while offering new promise in the search for clues regarding disease-causing mutations and genetic variation among the world’s 7.9 billion people. Researchers in 2003 unveiled what was then billed as the complete sequence of the human genome. But about 8% of it had not been fully deciphered, mainly because it consisted of highly repetitive chunks of DNA that were difficult to mesh with the rest.

After killer asteroid, mammals got bigger before they got smarter

In the aftermath of the asteroid impact 66 million years ago that doomed the dinosaurs, it appears that brawn was more important than brains for the mammals that managed to survive the calamity and conquer a changed world. Researchers said on Thursday an analysis of fossils of mammals from the Paleocene Epoch – spanning the 10 million years after the asteroid wiped out three-fourths of Earth’s species – found that while their bodies got much bigger, their brain size relative to body mass actually declined.

Hubble telescope spots Earendel, the most distant star on record

Using NASA’s Hubble Space Telescope, scientists have discovered the most distant individual star on record, a bright behemoth they nicknamed Earendel – Old English for “morning star” – because it existed during the dawn of the universe. Researchers said the star, very hot and blue in color, was estimated at 50 to 100 times the mass of our sun, while being millions of times brighter. Its light traveled for 12.9 billion years before reaching Earth, meaning that the star existed when the universe was just 7 percent of its current age.

Blue Origin, the space tourism venture launched by entrepreneur Jeff Bezos, completed its fourth flight with a crew on Thursday, landing successfully in rural west Texas after taking a half dozen passengers for a 10-minute suborbital joyride. The New Shepard spacecraft blasted off at 8:59 a.m. CDT (1359 GMT), and the crew capsule separated from the six-story-tall rocket a short time later as it soared to an altitude of 66 miles (106 km).

A U.S. astronaut and two Russian cosmonauts safely landed in Kazakhstan on Wednesday after leaving the International Space Station aboard the same capsule despite heightened antagonism between Moscow and Washington over the conflict in Ukraine. The flight — carrying NASA’s Mark Vande Hei and Russians Anton Shkaplerov and Pyotr Dubrov back to Earth — had been closely watched to determine whether escalating strife had spilled over into longtime cooperation in space between the two former Cold War adversaries.

A batch of dome-shaped ice volcanoes that look unlike anything else known in our solar system and may still be active have been identified on Pluto using data from NASA’s New Horizons spacecraft, showing that this remote frigid world is more dynamic than previously known. Scientists said on Tuesday that these cryovolcanoes – numbering perhaps 10 or more – stand anywhere from six-tenths of a mile (1 km) to 4-1/2 miles (7 km) tall. Unlike Earth volcanoes that spew gases and molten rock, this dwarf planet’s cryovolcanoes extrude large amounts of ice – apparently frozen water rather than some other frozen material – that may have the consistency of toothpaste, they said.

South Korea’s military said it had successfully test-fired a solid-fuel space rocket for the first time on Wednesday, a step it says will help eventually launch a constellation of satellites to better monitor threats such as North Korea. The launch is the first such test since South Korea and the United States agreed last year to end decades of restrictions on the South’s ballistic missile and rocket development, and comes less than a week after North Korea conducted its highest missile test yet.

Ice cream lovers rejoice! We have found a keto-friendly cold dessert that will blow your mind. We didn't think it was possible; in fact, we almost … END_OF_DOCUMENT_TOKEN_TO_BE_REPLACED

Nick Read will step down as head of Vodafone by the end of the year and be replaced on an interim basis by his finance director, bringing an end to a … END_OF_DOCUMENT_TOKEN_TO_BE_REPLACED