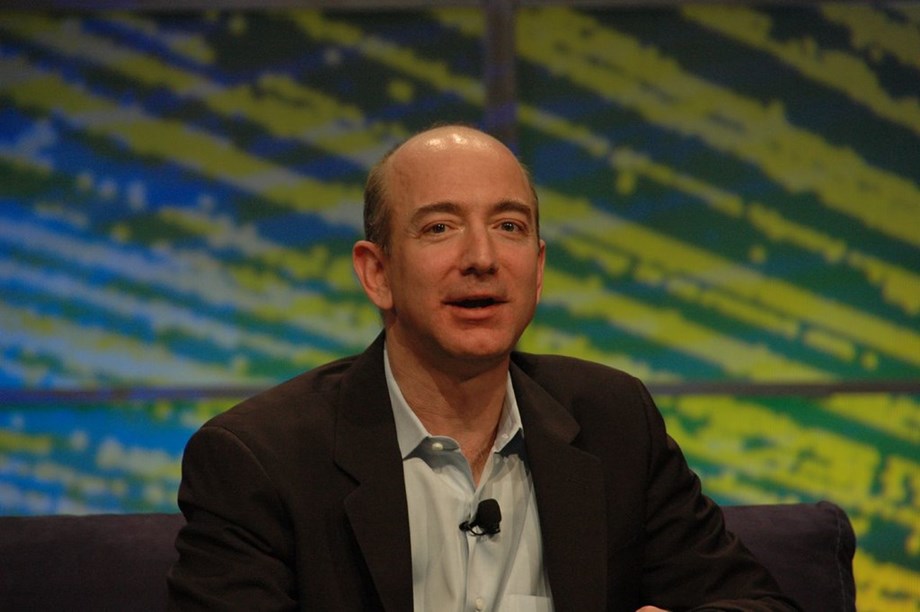 Eisai’s drug for Alzheimer’s with Biogen gets breakthrough status in U.S

Japanese company Eisai Co and partner Biogen Inc said on Wednesday the U.S. Food and Drug Administration had granted breakthrough therapy designation to their experimental therapy, lecanemab, for patients with early Alzheimer’s. The drug works in a similar manner to Biogen’s Aduhelm, which was approved earlier this month. It removes sticky deposits of a protein called amyloid beta from the brains of patients in the earlier stages of Alzheimer’s in order to stave off its impact, including memory loss and the inability to take care of oneself.

Scientists said on Thursday they had discovered a new kind of early human after studying pieces of fossilised bone dug up at a site used by a cement plant in central Israel. The fragments of a skull and a lower jaw with teeth were about 130,000 years old and could force a rethink of parts of the human family tree, the researchers from Tel Aviv University and the Hebrew University of Jerusalem said.

Archaeologist Mate Parica was examining satellite images of Croatia’s coastline when he spotted something unusual. “I thought: maybe it is natural, maybe not,” said Parica, a professor at the University of Zadar.

Bezos’ 2021 Space Odyssey a risk too far for insurers

Launching one of the richest individuals on earth into orbit has proved a leap too far for insurers, who are not ready to price the risk of losing Jeff Bezos or his fellow space travelers. Amazon CEO Bezos, a lifelong space enthusiast, has been vying with Elon Musk and Richard Branson to become the first billionaire to fly beyond the earth’s atmosphere.

Ever wondered how astronauts aboard the International Space Station do their laundry? Well, they don’t, and the National Aeronautics and Space Administration (NASA) is working hard to solve what is one of the most thorny tasks in space – washing clothes.

Chilean researchers have repurposed a carbon dioxide detector model to warn of the risk of contracting COVID-19 in enclosed spaces. The prototype measures air pollution which, in a room with people, would include the coronavirus if anyone was infected since it is known to circulate via exhaled vapor.

Wading through a moonlit pond on Australia’s east coast talking to frogs makes Michael Mahony feel like a kid again. The 70-year-old biology professor and conservationist at Australia’s University of Newcastle has mastered imitating and understanding the shrills, croaks and whistles of frogs.

The following is a roundup of some of the latest scientific studies on the novel coronavirus and efforts to find treatments and vaccines for COVID-19, the illness caused by the virus. Prostate cancer drug improves COVID-19 survival in trial

Ancient Egypt met modern medical technology when a mummy underwent a CT scan at an Italian hospital as part of a research project to discover its secrets. The mummy of Ankhekhonsu, an ancient Egyptian priest, was transferred from Bergamo’s Civic Archaeological Museum to Milan’s Policlinico hospital, where experts will shed light on his life and the burial customs of almost 3,000 years ago.

SHAWNEE TOWNSHIP — Bob and Connie Sutherland have been in the swimming pool business for 53 years, and it all started from an ad in the … END_OF_DOCUMENT_TOKEN_TO_BE_REPLACED

Washington [US], May 21 (ANI): According to a new Cornell research, Cnidocytes, also known as stinging cells are characteristics of Corals and … END_OF_DOCUMENT_TOKEN_TO_BE_REPLACED