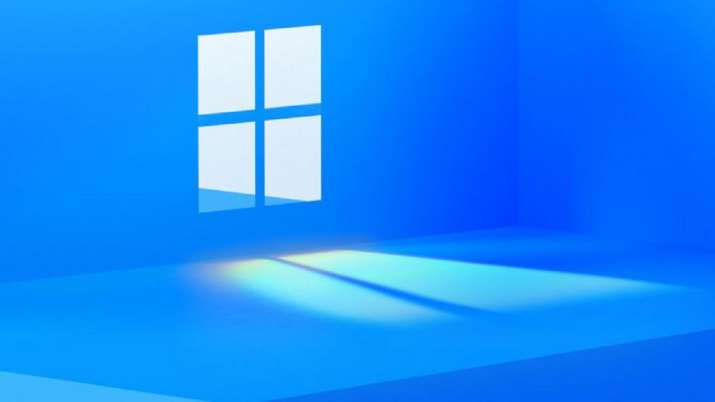 The tech giant has started testing its new Office Office UI, which is designed to complement Windows 11, with rounded corners and subtle changes.

The main changes are a rounded look to the Office ribbon bar, with subtle tweaks to some of the buttons throughout Word, Excel, PowerPoint, and Outlook.

Windows 11 will provide a “calm and creative space where you can pursue your passions through a fresh experience”. “From a rejuvenated Start menu to new ways to connect to your favourite people, news, games, and content — Windows 11 is the place to think, express, and create in a natural way,” according to Microsoft.

Americans, beset by product shortages, rising prices and the arrival of omicron, sharply cut their spending in December after a burst of spending in … END_OF_DOCUMENT_TOKEN_TO_BE_REPLACED