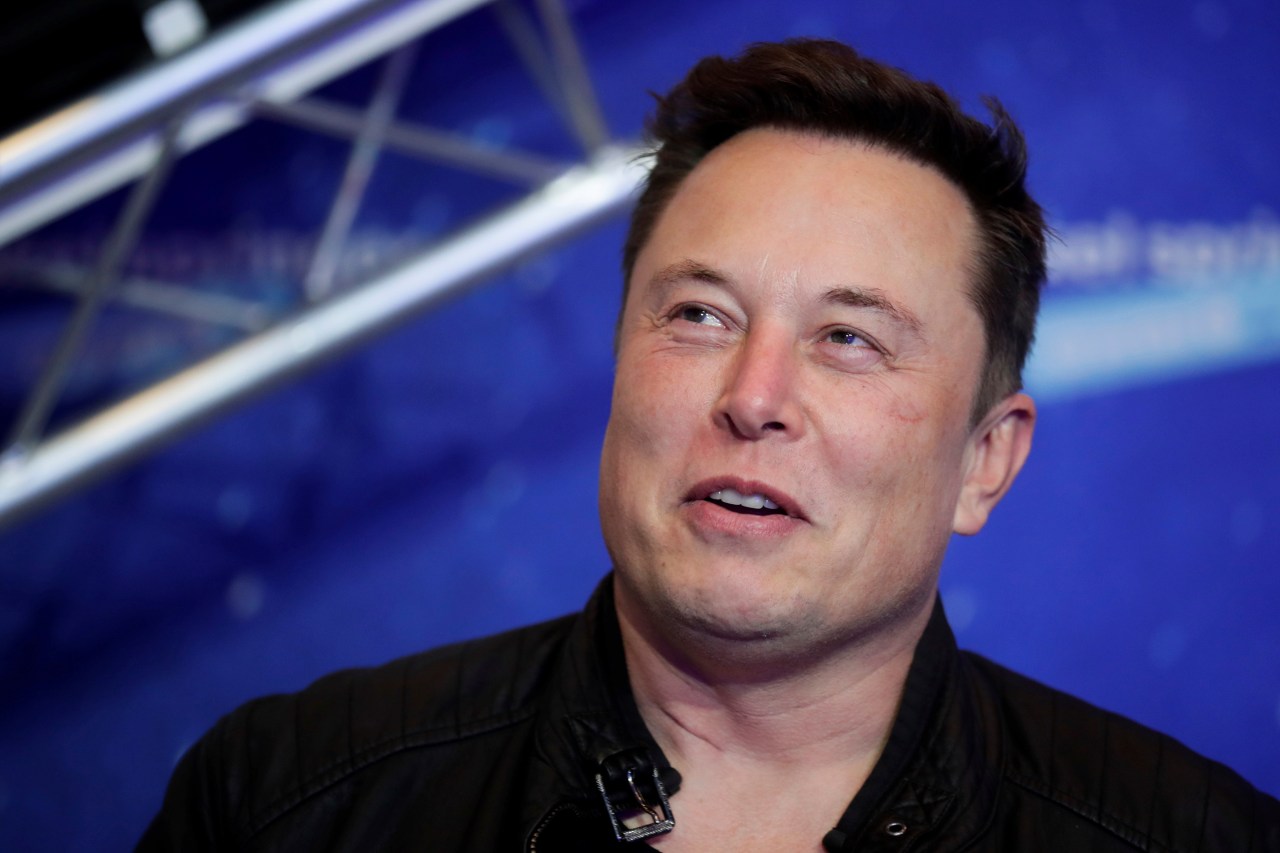 SAN FRANCISCO (AP) — A federal judge in California has dismissed a securities fraud and defamation lawsuit filed by a Tesla investor against CEO Elon Musk, one of Musk’s supporters and Tesla.

In an order filed Thursday, Judge James Donato threw out the lawsuit by the investor, Aaron Greenspan, who runs a legal document website. Donato wrote that the lawsuit had failed to make plausible legal claims.

Donato had previously dismissed the case in June, but he offered Greenspan the opportunity to file another complaint on federal legal issues. The judge wrote that claims such as defamation that were made under California law would be taken up later as warranted. In Thursday’s order, Donato dismissed all of Greenspan’s case, which was originally filed in 2020.

Among other things, the lawsuit alleged that Omar Qazi, a Musk fan, defamed Greenspan in a series of tweets that made baseless accusations against him. Greenspan asserted that the tweets were part of a campaign of 80,000 coordinated tweets that praised Tesla and attacked critics.

Donato ruled that Greenspan failed to provide facts to support his allegations that Qazi acted as an agent of Tesla or Musk. Qazi had previously called the allegations “absurd,” and Tesla’s lawyers had disputed Greenspan’s allegations as conspiracy theories.

In other legal news connected to Musk, a Delaware judge agreed Friday to expedite a Twitter shareholder lawsuit challenging his proposed buyout of the social media giant, while nevertheless saying she was “extremely skeptical” of the plaintiff’s claims.

In granting a motion to expedite requested by the Orlando Police Pension Fund, Chancellor Kathaleen St. Jude McCormick noted that the threshold for granting such a request was relatively low.

McCormick said the pension fund could pursue “extremely limited discovery” regarding its allegations that the deal must be delayed for at least three years under an anti-takeover provision in Delaware corporation law.

The judge nevertheless said she was “dubious” that the proposed Twitter buyout is the sort of deal the provision is intended to address. The provision prevents any shareholder who owns 15% or more of a company’s stock from buying out other shareholders for a period of three years after reaching the 15% threshold unless certain conditions are met. One such condition is approval of the deal by at least two-thirds of the outstanding voting stock not owned by that “interested stockholder.”

While Musk owned only about 9.6% of Twitter’s stock when the company’s board approved his proposed $44 billion acquisition, the complaint alleges that he is an interested stockholder because he had an “agreement, arrangement or understanding” with Morgan Stanley and Twitter co-founder and former CEO Jack Dorsey.

The plaintiffs allege that Dorsey, who owns about 2.4% of Twitter’s stock, and Morgan Stanley, which owns about 8.8%, worked with and encouraged Musk to take the company private.

The defendants, who have filed a motion to dismiss the lawsuit, say there was no “meeting of the minds,” and that the notion that Musk is an interested stockholder under Delaware law is “wholly speculative and conclusory.”

They note, among other things, that the Morgan Stanley entity serving as Musk’s financial adviser, and a separate Morgan Stanley unit that has offered to help finance the buyout, are not among the entities that own Twitter stock. They also argue that Morgan Stanley Investment Management, which owns most of the Twitter shares in question, is a registered investment advisor prohibited from voting for a business transaction for any reason other than its clients’ best interests.

https://www.abouttobounce.com/category/interactive_sports_obstacles/ - Reserve YOUR Obstacle Course Rental from About to Bounce Inflatable Rentals in … END_OF_DOCUMENT_TOKEN_TO_BE_REPLACED

Starbucks pumpkin spice K-cups and ground coffee are back for the season.If you’re like us, you spend the whole summer drinking iced coffee while … END_OF_DOCUMENT_TOKEN_TO_BE_REPLACED