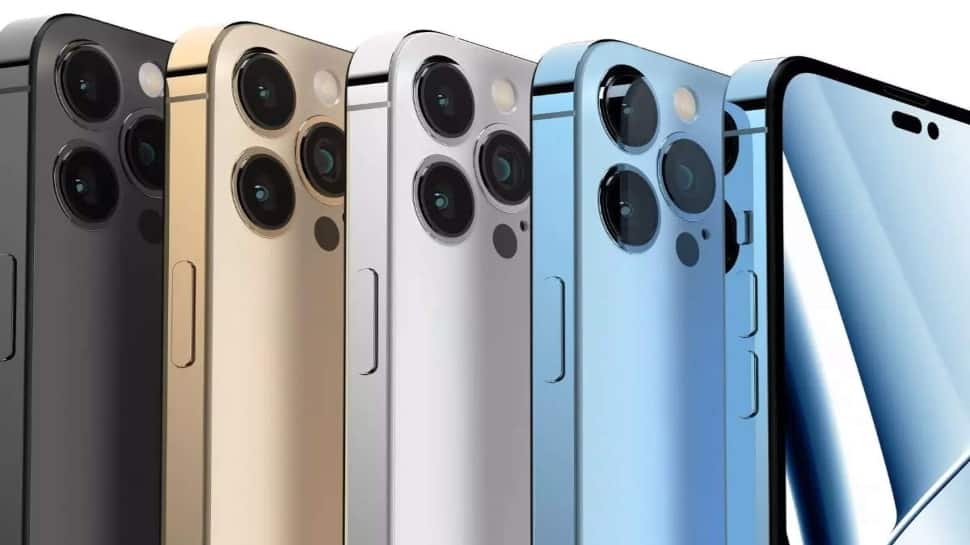 New Delhi: Another day, another rumour, and this time it’s about the Apple iPhone. According to recent rumours, the Apple iPhone 14 could include 8GB of RAM. Traditionally, the US-based trillion-dollar company has been hesitant to use a high RAM smartphone and a large capacity battery, but Apple has used the same RAM and camera-combo in many generations of iPhones.

The Apple iPhone 13 series, which was released in 2021, has 6GB RAM and 128GB of minimum internal storage, but it is now speculated that the iPhone 14 will have 2GB more RAM.

Similarly, the Apple iPhone 12 series has 6GB RAM but 64GB internal storage. The iPhone 13 series did away with the 64GB model in favour of a 128GB base variant.

In terms of change, it is commonly anticipated that Apple would alter a few design features of the iPhone 14 series. It is also speculated that with Series 14, Apple will abandon the tiny version in favour of four new iPhones: the iPhone 14, iPhone 14 Pro, iPhone 14 Max, and iPhone 14 Pro Max.

The most anticipated feature of the iPhone 14 would be the installation of a punch hole display instead of the notch display that has previously been used. Some speculate that the iPhone 14 will have a 120Hz refresh rate panel.

The 48MP tri-camera configuration of the Apple iPhone 14 could be used.

The Apple iPhone 14’s processor will be upgraded to the next generation. It might instead use a 4nm A16 Bionic processor. According to news rumours, 128GB may be phased out in favour of 256GB as the base option, however this appears quite doubtful.

Meanwhile, Apple is ready to debut the third generation iPhone SE 3, which might hit worldwide markets next month. Apple iPhone SE 3 2022 is also expected to undergo upgrades, though no official confirmation has been provided.