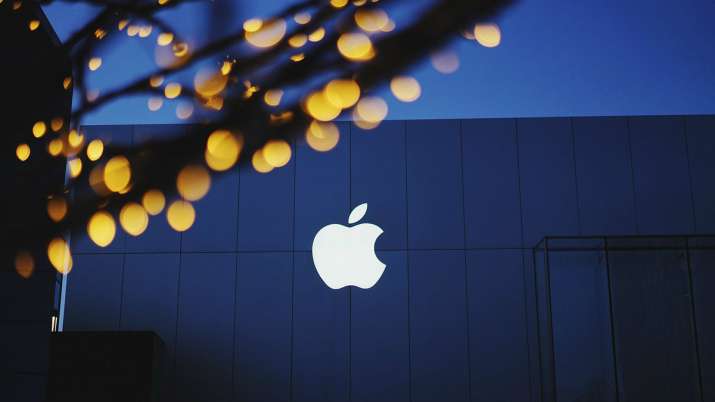 Apple has added a new App Privacy report feature in iOS 15.2 beta that will allow users to see what sort of personal data apps have accessed on their iPhones. The ‘App Privacy’ report will show which app has access to your sensitive information like location, photos, camera, microphone, and contacts across the last seven days.

“Apple has seeded the first betas of iOS 15.2 and iPadOS 15.2 to developers for testing purposes, with the update adding promised iOS 15 features like App Privacy Report,” reports MacRumors.

The report will also show which other web domains the app contacted and let you compare that with the websites you visited directly in the app. The ‘App Privacy’ report was first showcased at Apple ‘WWDC’ developer conference this year.

The report is available in iOS 15.2 beta in the privacy section of the Settings app.

The report arrives at a time when iOS App Store privacy policies have not gone well with major tech companies like Facebook and Snap who have blamed the Ad Tracking Transparency feature for hitting their business goals.

It took Google nearly two months to adjust to iOS App Store privacy labels. The iOS 15.2, via the Communication Safety feature, will also warn children and parents when sexually-explicit photos are received or sent from a child’s device, the report noted.

Ice cream lovers rejoice! We have found a keto-friendly cold dessert that will blow your mind. We didn't think it was possible; in fact, we almost … END_OF_DOCUMENT_TOKEN_TO_BE_REPLACED

Nick Read will step down as head of Vodafone by the end of the year and be replaced on an interim basis by his finance director, bringing an end to a … END_OF_DOCUMENT_TOKEN_TO_BE_REPLACED