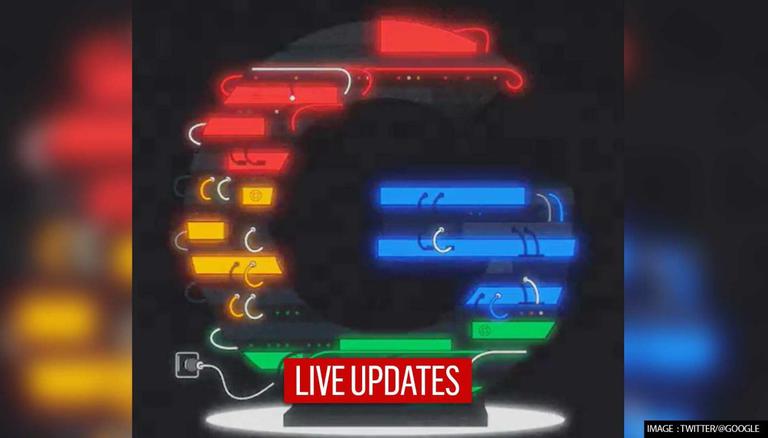 Tool enhancements and platform updates, software and features are some of the things expected to be introduced at the highly anticipated annual Google I/O 2022. The session is expected to take the developers on virtual deep dive where they will explain their updates in great detail. Additionally, Google-owned cloud gaming platform Stadia is also expected to make an appearance.

A pair of earbuds and Google Wallet with updated app icons along with unveiling its AR and VR hardware devices are some of the major things expected from the tech geeks. Moreover, Android 13 is expected to become the highlight of the event with Google introducing a wide range of theme options and privacy features, new language preferences, and several under-the-hood upgrades.

The California-based tech giant is also expected to launch Google Pixel 6a in 5K renders. Several speculations and leak on social media suggest that it will not offer a 3.5mm headphone jack and will run on Google’s in-house built Tensor chip.

We were unable to send the article. A surgery center in Springdale sold for $2.6 million. Willow … END_OF_DOCUMENT_TOKEN_TO_BE_REPLACED

U.S. chip designer Qualcomm Inc on Thursday said its automotive business “pipeline” increased to $30 billion, up more than $10 billion since its third … END_OF_DOCUMENT_TOKEN_TO_BE_REPLACED