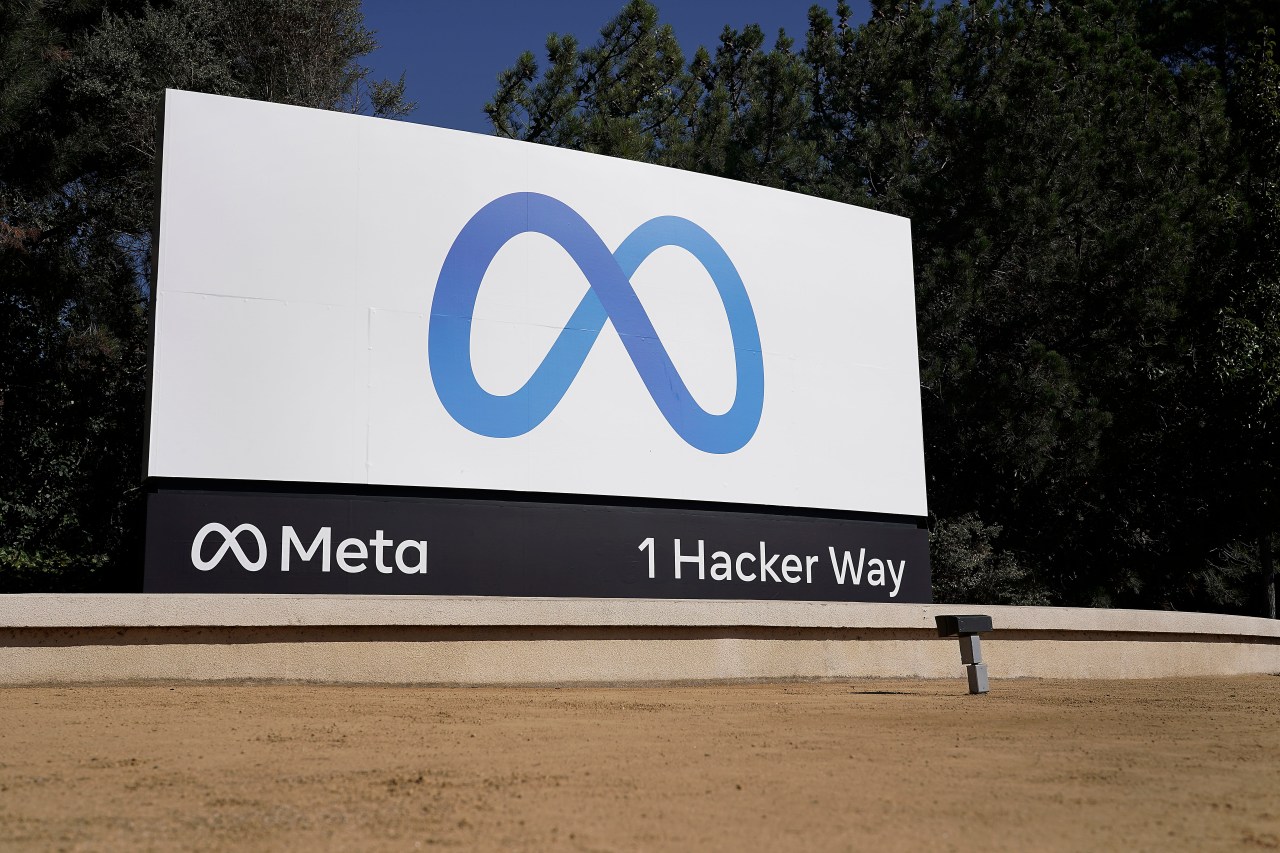 In 2018, it hired the PR firm Definers to do opposition research on the company’s critics, including billionaire philanthropist George Soros. The company’s longtime head of communications, Elliot Schrage, took the blame for approving the hiring of Definers and similar firms and left Facebook.

On Wednesday, The Washington Post reported that Meta, Facebook’s parent company, is using similar tactics to go after another rival TikTok. Meta, the Post reported, hired a Republican consulting firm called Targeted Victory to “orchestrate a nationwide campaign” against TikTok.

Targeted Victory, according to the Post, contracted with dozens of public relations firms across the U.S. to help “sway public opinion against TikTok” by planting local news stories and helping place op-eds targeting TikTok around the country, the story says.

Meta confirmed that it has hired Targeted Victory.

“We believe all platforms, including TikTok, should face a level of scrutiny consistent with their growing success,” spokesman Andy Stone said in a statement.

Zac Moffatt, the CEO of Targeted Victory, said the company “manages bipartisan teams on behalf of our clients.”

“It is public knowledge we have worked with Meta for several years and we are proud of the work we have done,” he said in a statement.

The Post obtained internal emails from Targeted Victory that outlined a campaign to undermine TikTok, which is owned by the Chinese company ByteDance. The firm used a mix of “genuine concerns and unfounded anxieties” about TikTok in order to try to turn public and political sentiment against it.

According to the report, Targeted Victory was also working to get “proactive coverage” about Facebook into local media, including “submitting letters and opinion pieces speaking glowingly of Facebook’s role in, for instance, supporting Black-owned businesses.”

“We are deeply concerned that the stoking of local media reports on alleged trends that have not been found on the platform could cause real world harm,” TikTok said in an emailed statement.

This story has been corrected to show that the report was Wednesday, not Tuesday.