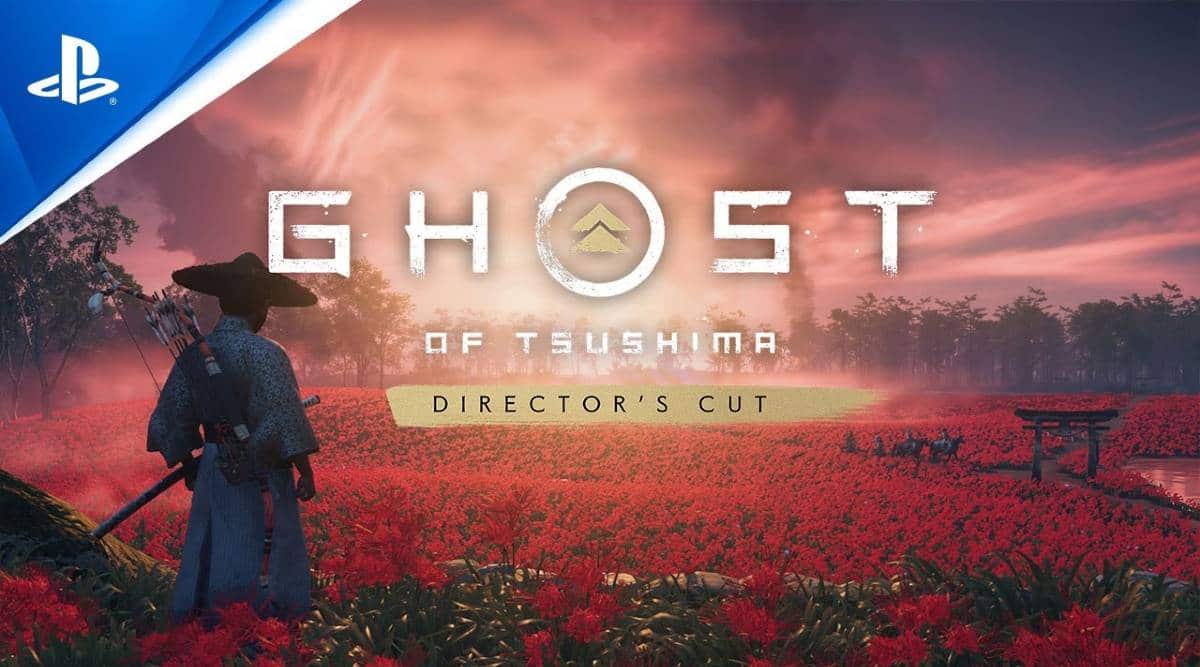 A bunch of new titles are set to release for the next-gen PS5 console as well as the older PS4 console over the next two months. These include Ghost of Tsushima: Director’s Cut and Hades. If you’re looking to find new titles for your PlayStation, here’s what to look out for.

The Director’s Cut edition of the popular PS4 title will be adding a few new gameplay aspects to the game. Jin will be able to explore more open-world territory as the game will now feature a bigger map, including the Iki island. Also included are new storylines, new missions and more.

The dungeon-crawler game that became popular among PC gamers last year, will be coming to the PS5 and PS4 this month. The game puts players in the shoes of Zagreus, son of Hades, as he tries escaping the ever-shifting underworld with randomly generated levels, fast combat and an unfolding plot.

Deathloop, recently showcased by Sony at its State of Play event, will also be launching soon in September this year. Playing as Colt, a character stuck in a time loop, Deathloop will bring a unique gameplay complete with special abilities, strategy and combat aspects.

Just as it is essential to get our heart rate up during exercise, it’s vital to ensure you’re giving your muscles and heart enough time to cool down. … END_OF_DOCUMENT_TOKEN_TO_BE_REPLACED

Ten students in the Rucks Department of Management at LSU's E. J. Ourso College of Business have been named Rucks Fellows.Thr students were selected … END_OF_DOCUMENT_TOKEN_TO_BE_REPLACED