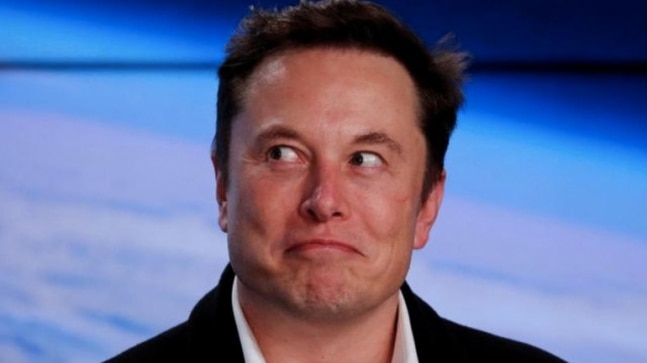 In Fortune’s list of highly compensated CEOs, Musk, who leads Tesla and SpaceX and might soon own Twitter, as well, is at the top. But the others, too, belong to the tech and biotech industries. Among these leaders are Tim Cook, who is the chief executive officer of Apple, Satya Nadella, who is at the helm of Microsoft, and Reed Hastings, who is the boss of Netflix.

Fortune revealed that Cook was paid $770.5 million in 2021 alone, which comprised some chunk of a 10-year grant of shares worth $1.7 billion. He secured the second position on the list. During his tenure, the market value of Apple rose by $2.2 trillion, so his paycheck is justified of sorts. Apple ranks third in the Fortune 500.

While the second one was cornered by Cook, Nvidia’s Jensen Huang received $561 million as his compensation in 2021. A spokesperson told Fortune 500 that Huang “realised about $507 million from expiring options that had been granted in 2011 and 2012, reflecting the approximately 60x increase in the company’s share price over the [past] decade.”

In the fourth spot, there is Netflix’s Reed Hastings, who recently announced several new measures to turn profits for the company that is plagued by issues, such as account sharing and underwhelming content when compared to its rivals. Hastings made $453.5 million last year, according to the Fortune 500. However, a Netflix spokesperson disputed the report. “Per our proxy statement, his compensation in 2021 was $40.8 million, with $650,000 in cash and $39.7 million in stock options,” the spokesperson was quoted as saying.

Microsoft’s Satya Nadella secured the 7th spot on the list with compensation worth $309.4 million last year. He was also voted “the most underrated” CEO in 2021, making him hold the title for six consecutive years. Nadella has been leading Microsoft since 2017.

A report by the Economic Policy Institute said that an average “big-company” CEO made 351 times the salary of an average worker on a realised basis in 2020. The Fortune 500 evaluated the salaries of 280 Fortune 500 CEOs, who “earned a median total compensation of $15.9 million” — up 30 per cent from a year earlier.

We were unable to send the article. A surgery center in Springdale sold for $2.6 million. Willow … END_OF_DOCUMENT_TOKEN_TO_BE_REPLACED

U.S. chip designer Qualcomm Inc on Thursday said its automotive business “pipeline” increased to $30 billion, up more than $10 billion since its third … END_OF_DOCUMENT_TOKEN_TO_BE_REPLACED